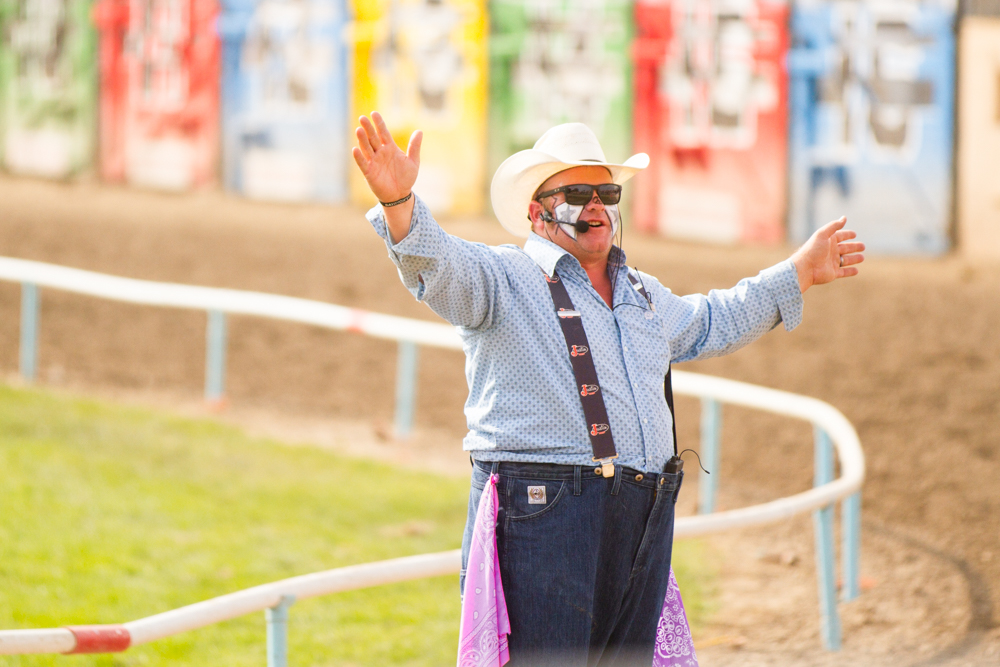 At the Pendleton Round-Up, a rodeo event where professional athletes risk life and limb to wrestle one-and-a-half ton bulls, a jovial middle-aged man in face paint steals the show. Justin “Rumpshaker” Rumford, a 36 year old Oklahoma native, is one of the nation’s premiere rodeo clowns. This past weekend, he emceed the Pendleton Round-Up — an annual rodeo that has been held in Pendleton, Ore. during the second week of September since 1910. As a rodeo clown, Rumford plays a vital role in athlete safety as well as crowd entertainment.

Rumford began his foray into the rodeo world as a steer wrestler in high school and pursued the sport in college. Always a clown in his own right, growing up in the ring, Rumford had never considered pursuing a rodeo entertainer career professionally.

“I was always messing around and having fun, and they said I should be a clown,” he said. “I always thought clowns were stupid.”

While competing at an event in 2010, at the request of rodeo officials, Rumford stepped in for a scheduled rodeo clown dealing with a family emergency. He immediately fell in love with the profession.

“I worked the Pretty Prairie (Kansas) bull riding and they gave me $1,000. And I thought, ‘Why the heck am I working so hard for $800 a week when I can make more than that in a night?’ So I jumped ship for the clown life.”

Seven years later and Rumford is one of the most highly-sought clowns in the business, with performances booked through 2019 and four Professional Rodeo Cowboys Association Rodeo Clown of the Year awards. Together with his wife and triplet children, Rumford hauls his 44 foot trailer across the country 11 months of the year.

The primary responsibility of the “clown life” is entertaining the crowd. Rumford’s southern drawl reverberated through the Pendleton stands as he paced around the center of the ring Saturday afternoon. He takes this job seriously.

“When people come to the rodeo, we have to keep them feeling like they’re being entertained,” he said. “That’s why our job is critical. It’s to ensure everyone has a good time because the world we live in is a scary place.” 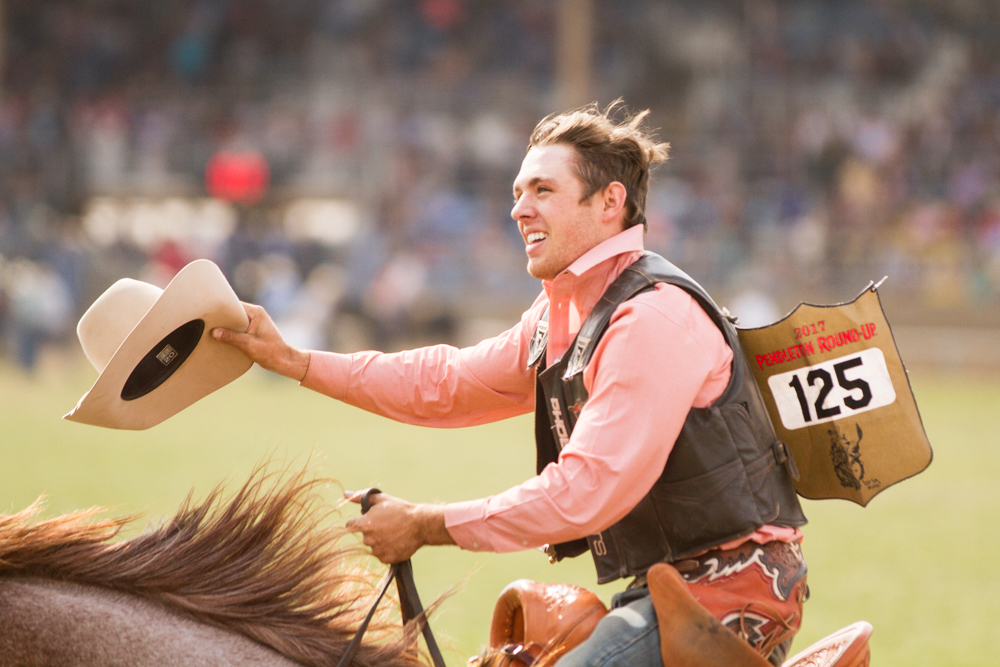 This “good time” primarily comes as a result of Rumford’s stand-up comedy inspired delivery and sense of humor. The crowd of 17,000 erupted with laughter as he paced around the arena providing snarky advice. “On a hot day it’s important to stay hydrated. So buy yourself a cold beer.”

Rumford was also quick to poke fun at the more dangerous, necessary side of his profession. “Everywhere I go I’m almost injured by an animal.”

Friendly banter aside, rodeo clowns play an essential role in athlete safety as they are responsible for distracting bulls from fallen riders. Bullriders are often left in extremely prone positions after they are bucked off of the animals. Equipped with loose-fitting, bright clothing and face paint, the clowns distract the bulls long enough to ensure the riders are able to scramble to safety. Although extremely dangerous, Rumford has a great deal of respect for this part of his job.

Despite this danger, Rumford has no current plans for retirement. His career is anything but typical, and that might be what Rumford appreciates the most.

“Every day I go to work, it’s like, ‘Wow, that’s awesome,’” Rumford said. “I feel bad for everyone who has to go to an office every day.”

Most importantly, however, Rumford sees the rodeo as an escape from everyday life—a place where people can let go and laugh. If his future performances are anything like Saturday in Pendleton, he will always be guaranteed to brighten a few faces in the crowd. 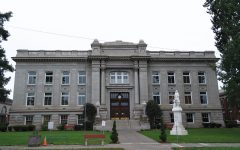 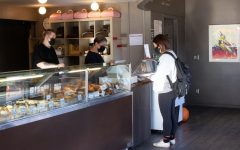 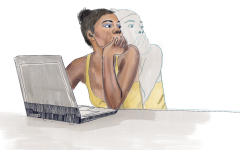 On feeling out of place in the classroom 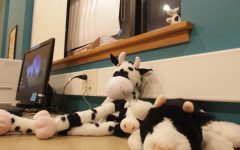 COWS offers a space for students to grow their writing 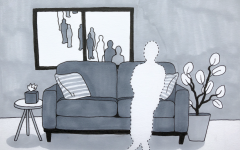 Availability of counseling and healthcare on Whitman campus

Excitement for upcoming year of athletics grows as seasons wrap up

As various varsity sports teams wrap up their seasons, and rosters are finalized for the coming year, coaches and incoming first-years are beginning t... 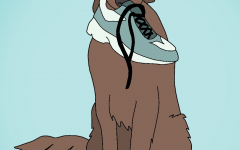 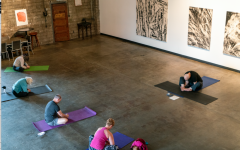 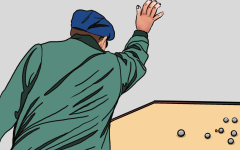 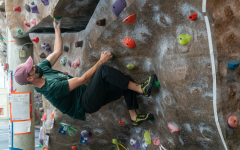