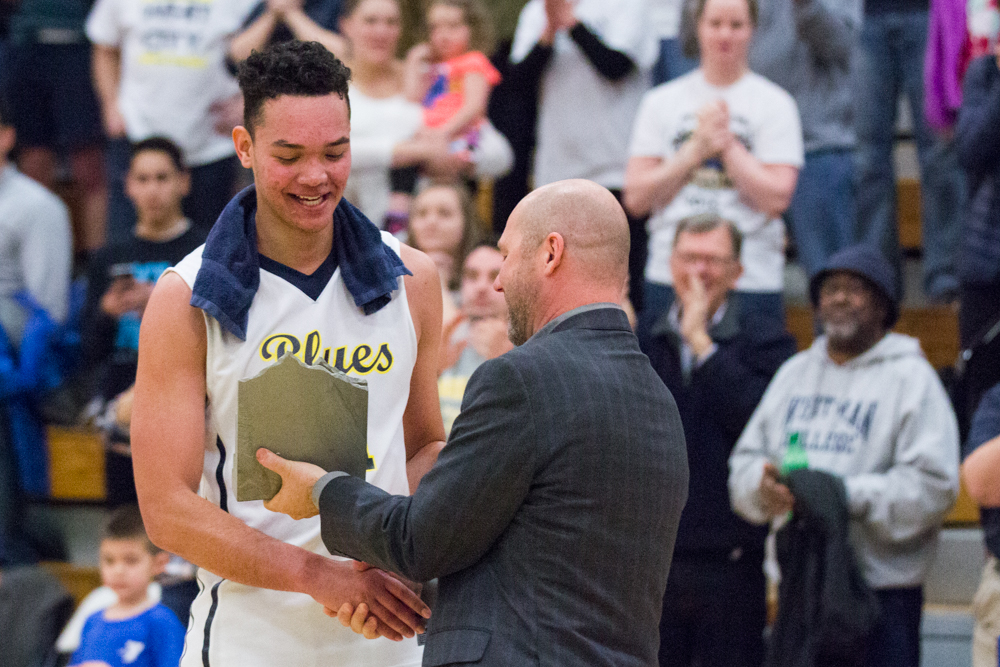 This was Whitman’s second Championship title of the night. At the University of Puget Sound, the women’s basketball team stunned the Loggers by claiming the NWC Championship Tournament title 81-72. 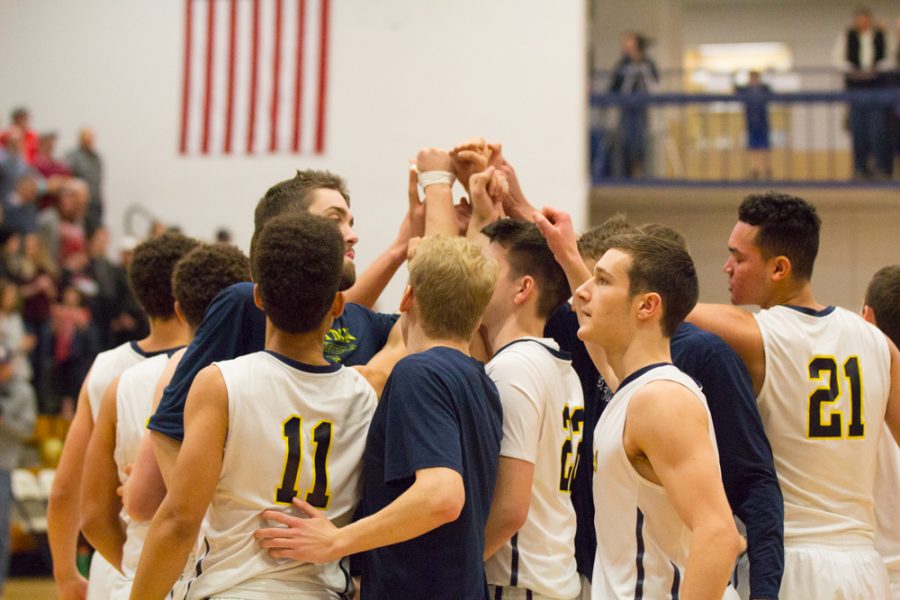