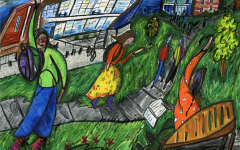 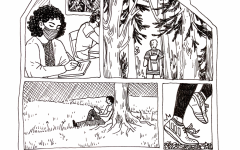 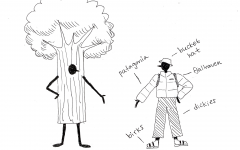 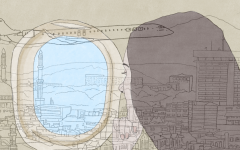 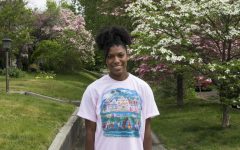 Letter from the Editor: Open letter to ASWC 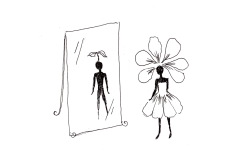 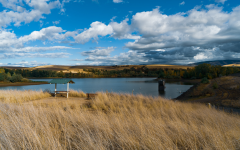 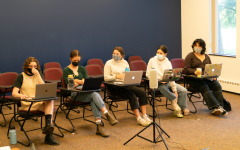 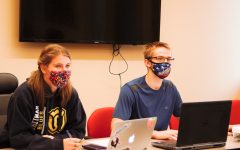 The return of debate