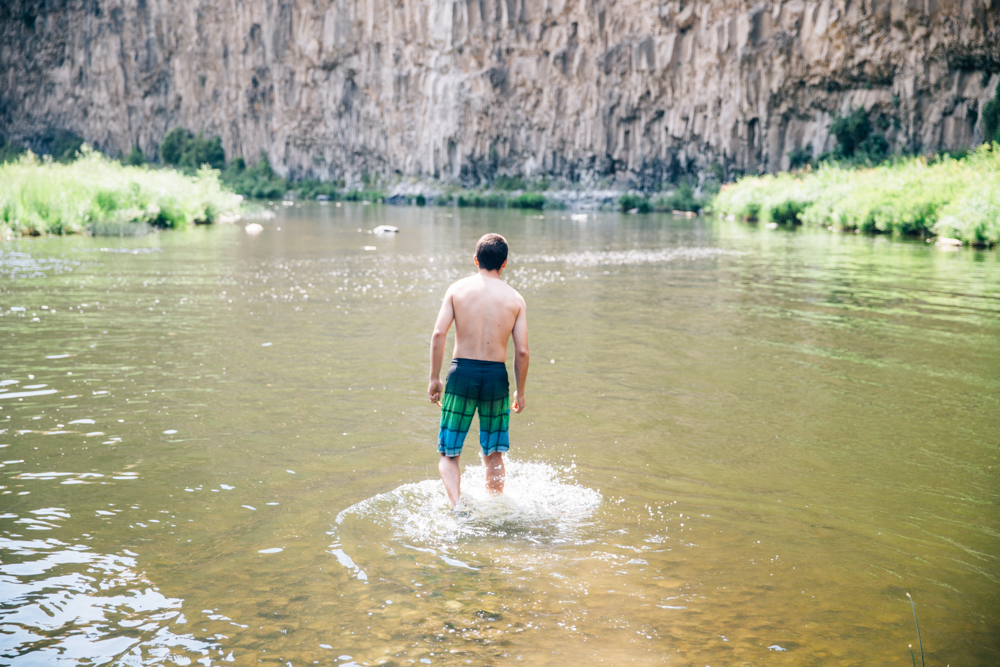 The Walla Walla summer brimmed with potential. The Whitman crew numbered in the hundreds. But did it count? Did we do enough? Did we ever have a chance?

“Best job I ever had,” says my mother of the night pea combine shift, Walla Walla summer of ‘76, open cabin under Orion, Big Dipper, level above the hydraulics of the hillside behemoth, snatching peas till pb&j 2 a.m. lunch (she took 2 p.m. lunch in the kiddie pool). Before harvest began, she pulled rye out of the wheat fields. Showed up at “day job” spot on Main Street. Guy came along, snagged her and some other workers and took them to the fields and spaced them out and told them to walk in a straight line. “We were grease monkeys,” she said. “We wore the mechanic one piecers and carried around a canister of lubricant to keep our pea combines purring … We weren’t bringing home any fancy bottles of wine, that’s for sure!”

Summer of ‘17: Swimming pool, and bar pool, and herbs, and herb, and basketball, and potlucks, and fermentation by commission and omission both. The summer crew knew what it had. But did we squander it? Did we ever have chance? 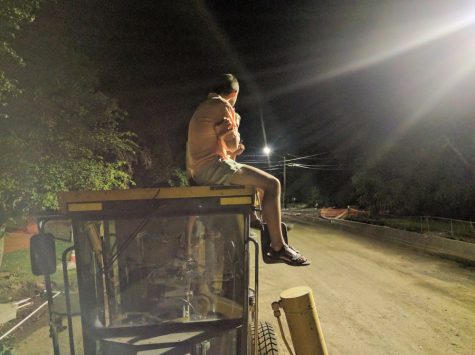 My friend Nadir Ovcina, ‘17, who now is teaching English in the East, once said that summer is over at the Fourth of July. Independence day. The terminal of the upswing, when freedom, the expanse, the possibilities oppress, an untenable vastness, every given moment inflected toward its end. The engine stalls, the momentum succumbs to inertia, the inflection point, zero gravity before the fall back into the doldrums. Paige Dempsey called it the Deep Summer.

The summer crew had objectives; they concerned things like who we are meant to be.

I strain now for anecdotes. I built fences, and I dug holes and I wrote about topics like child porn and car chases. In one chase – this story was my first – a man took police from Walla Walla County out east to Columbia County and back again in eight or nine hours. After the man’s first car was halted, he continued to flee and he reportedly told a Latino man eating his lunch in his car, “Gotta go, amigo.” Then he GTA’d the man from the car, lost the cops in the ranch roads, was found again with another car near Starbuck, and, say the police, attempted to run oncoming traffic off Lyons Ferry Road. Ultimately, spikes ran the perpetrator off of Lyons Ferry road. The K9’s chased and subdued. 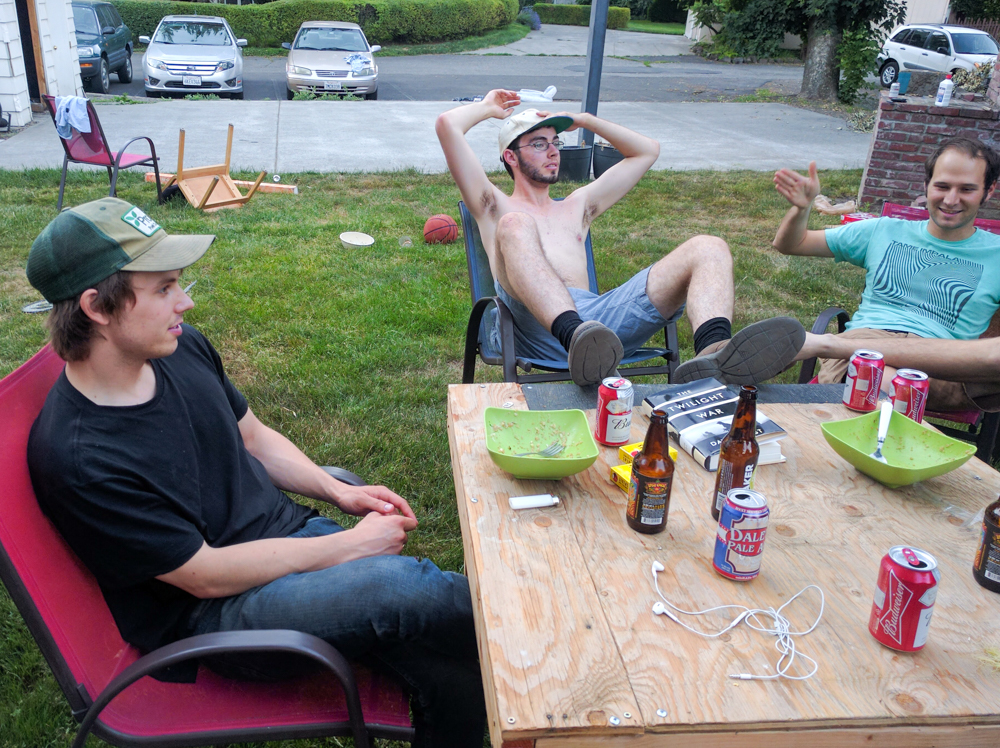 Dempsey, ‘18, was to become a disciplined writer this summer – non-Fiction essays, poetry. Then another lifeguard gig opened up at the public pool. She took it. “Part of me is like, ‘Oh schucks, I wish I’d kept it this way [with only one job],’ and another part is like, ‘No Paige, it’s a good thing that you got the job.’” She mostly managed to kick off the doldrums. Farmers market and lavender farm and homemade pasta and Syrah. “There were a couple of good days, or weeks,” she said, “where I was like, ‘This is a perfect summer.’” 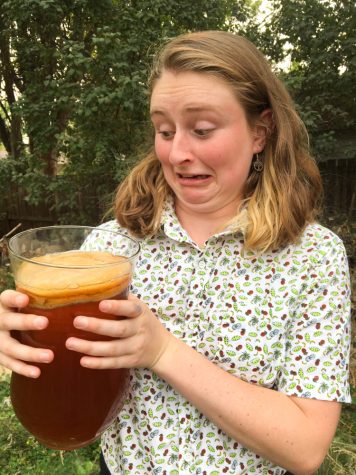 I met a man named Chris on whom I had recently written a brief note in the paper (on account of his having faced charges of eluding police and possessing meth and other transgressions of a misdemeaning variety). He sat on the steps of Sigma Chi and smoked a bowl of weed, and said it wasn’t like it sounded. He had an idea – why don’t I do a segment called “Why’d you do that?” where the accused can plead their case. Seemed like a good idea…

My friend and housemate Lilia Cohen, ‘18, had to go home when she woke up from a nap in the doldrums of the day and sweat drenched her body and she got up and paced frantically and grabbed her keys and got in her car and drove to Seattle. After a few days, I got a call. She was laying in her hammock, she said. Wine in hand. She was to continue waiting out the heat, work remotely, just a few days more.

You know about the doldrums.

In Philosophy of Mind, with the esteemed Rebecca Hanrahan (whose vision of marching through Alaskan Tundras and Oregonian Mountains was foiled by a bad ankle), propositional attitudes took on central significance. The crux is that desire, intention, do not jibe easily with reductionist physics. Where, the question goes, beneath the wires and the jelly does the little man ultimately reside? It may be that the doldrums can be defeated, but only armed 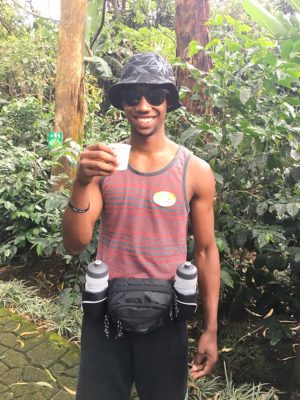 with a pure sort of intention and motivation – is this right? – the source of which most of us know not.

Julie Kitzerow, ‘18, might. When the doldrums haunted, she and housemates would build a raised bed in their garden, or hold a clothing swap or do art projects together. They fermented kombucha, and bread and pickled a panoply of things. They collected herbs and plums from vacant lots. “Whenever I came home at the end of the day,” she said, “there would be a new pile of mysterious herbs on the table to study and cook with.” They attended an eco-anarchist gathering (her characterization) in the Redwoods, where instructors taught things like urban combat, tree climbing and the role of music in resistance etc. etc. etc…

Tim Howell, ‘18, might. He played a lot of basketball, and coached a lot of basketball and worked out a lot so that he would be as fit as possible when he played basketball. “Not a problem at all. When you have a passion for something it’s not really work; [if] you love what you do, you’re gonna do it as much as possible,” he said. Summer of ‘16, Howell worked for the Walla Walla Sweets, and met and befriended a Walla Walla crepe-making couple, a husband and wife. Sometimes, this summer, when he got off work and his friends were busy, or he didn’t know what to do or he was bored, he went to hang out at their house and swim in their pool.

“No regrets,” he said. “Honestly I’d do it the same way. I don’t think there’s anything more. I had a good balance of working on my craft, working in the gym, getting some money and having some fun.”

Fun. You know about the doldrums. You just are getting to know about irrecoverable experience. Graduation approaches. It has a presence. It taunts and laughs, uncannily conspicuous, like the Cheshire cat, like Siddhartha’s river.

With all the chutzpah of a demented sloth, we contemplated nuclear war. Ovcina worked his three hours at Jimmy Johns, on one occasion threw a party featuring a coworker/local rap phenom Prodigy Ho. Our standard procedure was he’d inevitably be watching a good documentary on Mao or Dr. Dre or something with the shades down and he’d pause it when I came in – he’d sit up and the bong emerged, and we would talk on into the afternoon. “Verbal sex,” one of us – probably me – called it.

We threw some parties this summer, at my house. First was on the solstice. Malt liquor to celebrate. Homage to the forefathers. We were to dance naked around a maypole I made, but I didn’t make the maypole, in the end. 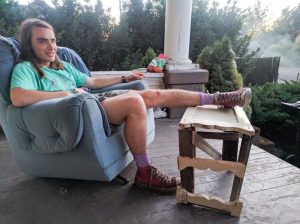 A lingering and redemptive moment in the memory: a deteriorating dance floor, the leak of entropy, we needed a DJ defibrillator, and fast! “Don’t stop till you get enough,” suggested Ovcina, from the corner. Okay. A quiet, a bass – where’s the stank? –  the MJ howl, then, MJ the puppeteer, the drop, clean funk. No choice. Compulsion. No time. We grooved, the lot of us. Drunkards rolling on the floor, Salsa and the John Wall, a disco Hollywood night.

At Whitman College, framed by exposed brick and wide open windows, students cut their teeth on abolitionist theory. A mile and a half from the center ... 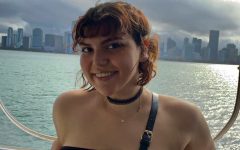 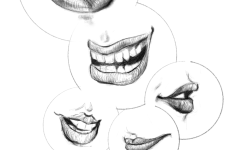 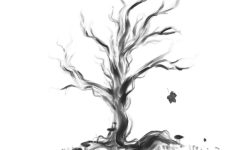 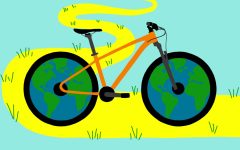 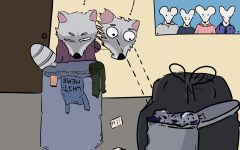 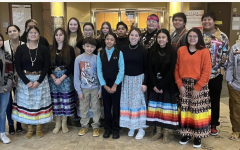 CTUIR Youth Council empowers members to get involved in their community

‘Title IX Tuesday’: a celebration of women in Whitman Athletics 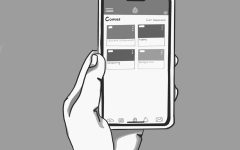 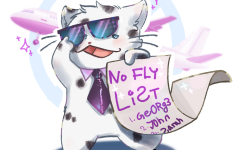 How a kitten hacked the government