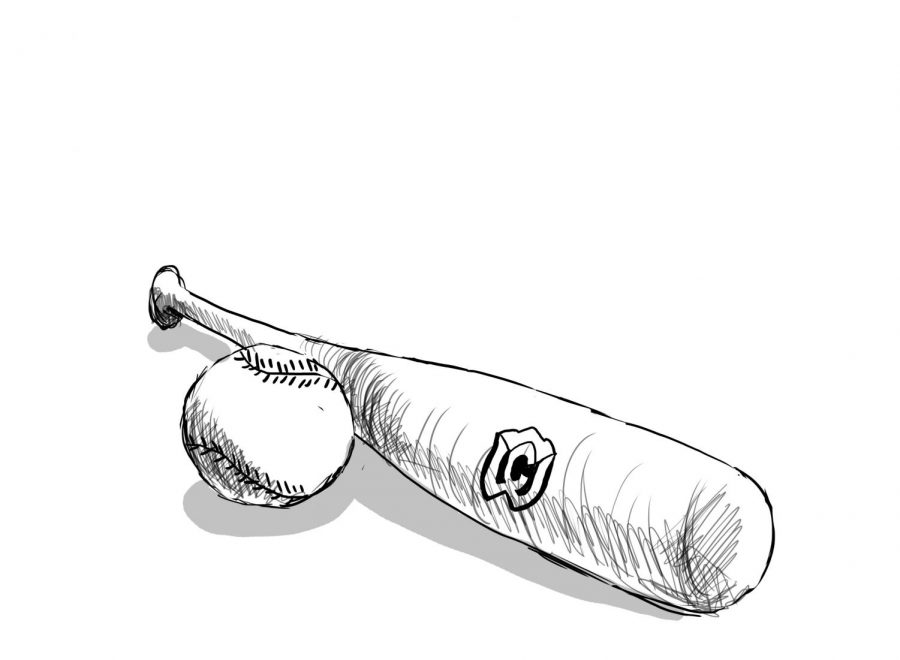 The Varsity men’s baseball team made a splash during their series with Linfield, creating hype around a successful season and possible national’s run.

When asked about how the series went for his team, junior Matthew Sox responded with a lot of hope.

“Linfield series was a great team weekend… pieces started to fall in place offensively as certain guys who were struggling turned it around and guys who were hot got hotter,” Sox said. “Good way to set the tone opening conference with a sweep.”

With this series kicking off the season, there are a lot of goals the players have set for themselves and the team. Head Coach Tommy Richards shared his hopes to create an environment that fosters team growth and bonding.

“Personally, I want to create lasting relationships and challenge the players on our roster to be the best that they can be,” Richards said.

Sophomore Kepa Supnet also has some personal goals this season.

“This season one of my personal goals is to stay healthy and contribute to our team’s success in any way that I can,” Supnet said.

Coach Richards was credited with much of the team’s success. When asked about his coaching philosophy, he emphasized the importance of challenging the players’ character.

“It is all about relationships. All that I want to do is help our players become the best versions of themselves,” Coach Richards said. “I think of challenging them and forcing them to focus on the process and things that they can control. Creating a sense of togetherness is also huge. What a great job I have.”

This sense of togetherness encouraged by Coach Richards is shown not just on the field, but in academics as well. The skills the players develop during the competitive regular season translate directly to the classroom. Supnet attested to difficulty in balancing both baseball and academics.

“I will admit, it is challenging balancing academics with athletics, but when I decided that I wanted to be a student-athlete I knew that it was going to be tough to balance my priorities,” Supnet said. “With practice taking up pretty much my whole afternoon, my time for academics usually is spent at night and through the early morning. It definitely can be tough sometimes, but I am willing to deal with a tough schedule as long as I can still play baseball.”

When thinking about what the team is most excited for, Matthew Sox highlights a couple upcoming games.

“Next weekend against Whitworth will be a big series as it will be a rematch of last year’s NWC championship game. George Fox will also be a big one because in preseason polls we were the top two teams in the conference,” Sox said.

With the weight that comes with being a varsity sport, varsity baseball has a large impact on Whitman athletics and the campus as a whole.

“As coaches, the baseball field is our classroom. Being in education you have a chance to impact people at a critical point in their development,” Coach Richards said. “ I hope that by being in our program our players develop a heart for the community and become future leaders. I also hope we can help them define their life’s purpose and give them the tools they need to go out and achieve what they want to do.”

Sunpet shares these sentiments, expressing how important it is for the baseball team to make an impression on the Whitman community.

“I want our baseball team to have a positive impact on the Whitman College community. When students and faculty think of our baseball team, the hope is that our team has a reputation of success and positivity,” Sunpet said.

Even with the high probability of a successful 2020 season, Coach Richard believes that the building of team cohesion and a hard work ethic is more important than what transpires in the win-loss columns.

“I am proud of this group and all of their efforts,” Coach Richards said. “No matter what transpires in the win-loss columns this year nothing can take away the relationships they have built with one another and how hard they have worked. Both of these things will transcend the diamond.”