Nutrition: A balancing act for student-athletes 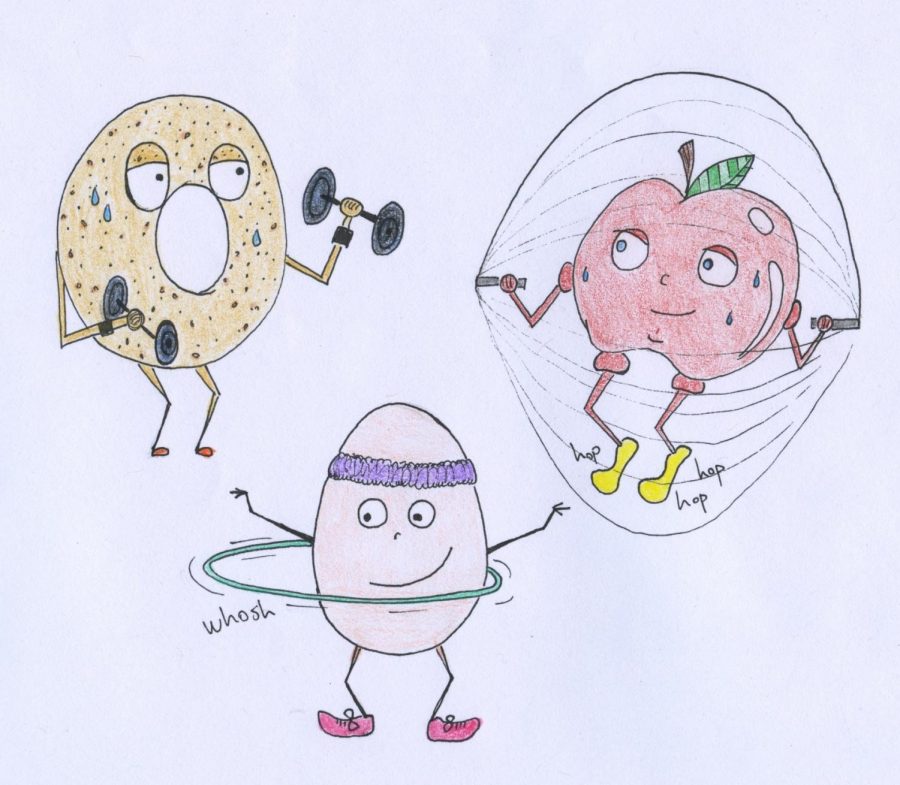 High schools and colleges across the country are known for having athletics at the very core of school spirit. The students comprising these teams work hard daily to be at the level of athleticism required to compete in the big leagues.

Thanksgiving gives students a respite from their regimented schedules, allowing them to relax during the holiday season.

First-year student and member of the women’s basketball team, Caira Young, noted that Thanksgiving is a holiday for a reason.

“Being an athlete didn’t affect how much I ate over Thanksgiving whatsoever,” Young said. “It is a holiday and I believe it is a time to give yourself a break and treat yourself.”

Part of the varsity life is developing a nutritional lifestyle that becomes a normal part of your routine. This means having a balanced diet, getting plenty of sleep and leaving space to fuel your mental health.

First-year lacrosse player Amelia Leopold spoke about the importance of a healthy diet.

“I try to eat daily fruits and vegetables, more proteins than carbs, no added sugar or snacks between meals if possible,” Leopold said.

It’s tactics like this that mean athletes often eat the same food as everyone else in Cleveland Commons. Granted, they may have to consume more calories to fuel their intense workouts, but this does not mean they are stuck on salads and protein bars.

Even for swimmers, who often have to consume more calories than typical athletes, eating well means eating what you need rather than eating what is often expected for athletes to consume.

Sophomore varsity swimmer Sam Bert spoke about eating as much as he could in order to reach the healthy and recommended weight for competitive swimmers.

“Since I am naturally lighter than is healthy for competition, my nutritional plan is basically to just eat as much as possible,” Bert said. “My caloric intake almost doubles when I’m in season and I try to make that as many protein and carbs as possible.”

Athletes keep to a nutritional regime to ensure they are varsity ready, but that doesn’t preclude them from enjoying a Thanksgiving meal with those they love.