If They Don’t Win It’s OK 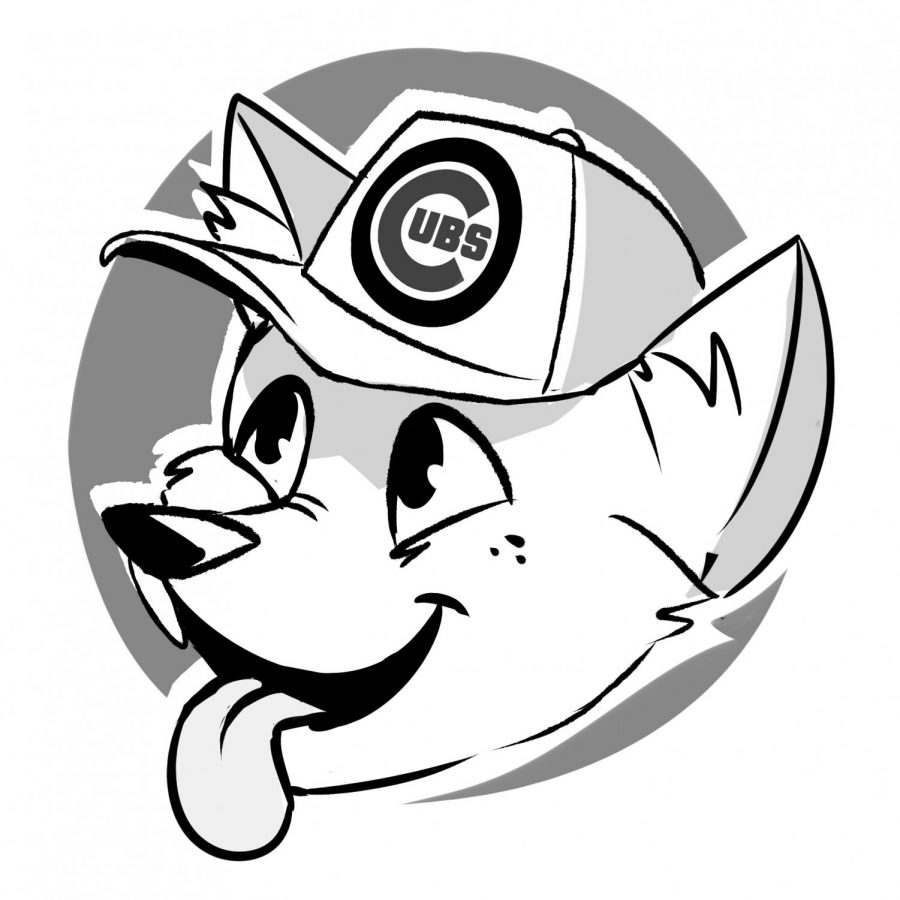 In 2016 when the Chicago Cubs won the World Series, I noticed a trend on Whitman’s campus that blew me away; students were being somewhat interested in national sporting events. To be clear, I have no qualm with the fact that a large percentage of Whitman students are nearly completely oblivious to the sporting world and think that Lebron James plays quarterback for the Minnesota Vikings, or that three strikes results in a second serve for the opposing point-guard, but I did find it funny that when a century long losing streak was at risk, Whitman students came to life for the lovable Cubbies.

The idea of the “lovable loser” is an integral part of fan participation in sports, and I am left constantly wondering, in a society that values winning at all costs, why the underdog athletes are such icons. In my opinion, fans have a tendency to support underdogs because it is often times a painless way to consume sports from afar. No one ever expects the lovable loser to win, so when they do it is all the more incredible, and when they lose it just affirms everyone’s initial expectation.

When the USA beat the USSR at the 1980 Winter Olympics, it was an underdog “miracle”–a heroic moment in sports history. At the same time, Rocky is a hero just for showing up and the Cubs are still a franchise after a century of defeat. They are easy to support because their failure was anticipated.

In the same way that the losers are easy to root for, the “Evil Empires” (New York Yankees, Golden State Warriors, New England Patriots, Real Madrid, Phi Delta Theta IM Basketball) are easy to root against. They probably will win, but that can be blamed on their piles of money, and when they lose it is all the more special to see the underdogs become champions.

So why then, did Whitman students show up in November 2016 with Cubs hats, even though so few of us are invested whatsoever in sports? Maybe because it is encouraging to believe that the little guy can win. It is encouraging to think that your small school in Walla Walla that no one has heard of can produce people who will change the world, even if no one expects them to. That just by showing up you are making a difference, and if by some chance you beat an “Evil Empire” at its own game, then you will be doing the impossible.

This is not to say Whitman students are not privileged, or that to many we may be the “Evil Empire,” but it is exciting as a history major to watch other humanities students go out into the world and be successful after being told that liberal arts degrees are not worth the investment.

At Whitman we may not always know which professional teams run the best zone defense, or which NL East reliever had the lowest ERA last year, but that doesn’t matter. We have invested our time becoming talented young folks and you don’t have to be a superfan to appreciate the underdog. In a country that tells you to win at all costs, I consider myself lucky to be surrounded by people who can appreciate the losers.