Kinney back for second season 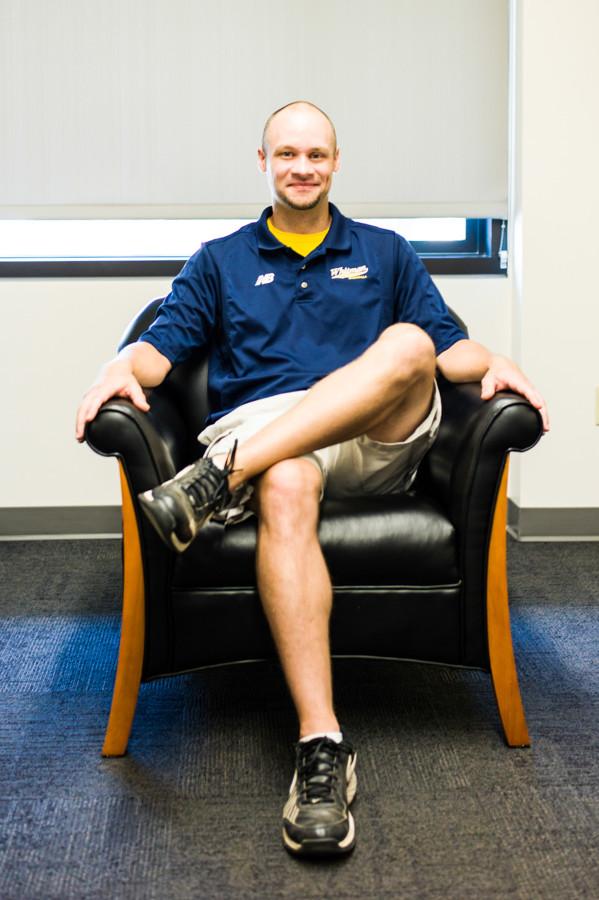 With several months to go before the season rolls around, Whitman baseball is already looking toward the spring and preparing for what it will entail. Head Coach Sean Kinney met with his players and coaching staff last week to establish goals for the season. Some were personal but most were team-oriented, such as their overarching goal of winning the Northwest Conference.

Kinney took over the head coaching position last season as interim head coach, a position that is dependent on that season’s results and does not guarantee a renewal of contract. Needless to say, Kinney’s results allowed him to leave his interim status, and Whitman baseball’s subpar history, in the past. Now Kinney is looking not to turn around the program but to establish one that is on the right track to be a conference contender for years to come.

“Definitely with last season, our goals aimed toward getting things turned around and getting things going in the right direction. There were a lot of things we needed to put in place and it was nice to see the fruits of that labor and the success we were able to achieve throughout the year,” said Kinney.

Having risen to the occasion and achieved their previous goals, the team has set even higher standards for this year.

“We had our guys meet and had a look at the team goals they might want to achieve and we’ve definitely stepped it up a notch,” said Kinney.

Even with more wins last season than in the two years prior, Kinney and company weren’t satisfied. Last season’s goal was to make post-season play, and having fallen short of this goal will serve to fuel the extremely motivated 2014 team.  Winning conference will make that road through regionals a little bit easier.

Offensively, coaches and players alike seemed happy with the results last year and aimed to improve upon individual and team numbers put up during the season. Now the team is looking to bring this improvement to the defensive side of the game as well.

“Just as on offense we talk about driving guys in, putting yourself in scoring position and on base percentage, defensively in the outfield, we definitely pride ourselves on taking runs away. Our challenge every year is to see how many runs we can steal from the other team,” said Assistant Coach Brian Kitamura, the Missionaries’ hitting and outfield coach.

“In my opinion, every run we steal on defense is just as good as hitting a teammate on offense in for a run. So our goal is to take away as many runs as we can, and that will help our momentum on the offensive side of the ball.”

One of the Missionaries’ specific team defensive goals is to maintain a .970 fielding percentage. Other specific defensive goals include bettering their strikeout-to-walk ratio, limiting big innings and taking advantage of defensive opportunities.

A heightened sense of team-mentality has also been something Kinney brought to the team in general, both last season and more this year already.

“Coach Kinney has really brought our team together by instilling the motto of â€˜Together as One’ in everything we do,” said senior Cameron Young, the team’s starting second baseman.

The ‘everything we do’ addition is interesting in that success on the diamond either at practice or in games is not the only thing on this team’s mind.  Off-field success still remains a high priority for Kinney and his team. Maintaining good grades and good standing with professors and other peers is important to Kinney, and this success off the diamond will translate to more focused practices and even more motivated games. All the players are pushed not only at practice and games, but also in class. Success for the team is not restricted to the stat sheet.

“Coach Kinney has created a Whitman baseball culture that is based around the value of respect. By having us respect the game, this school and the players that have come before us in the program, it pushes us to strive to be the best we can possibly be day in and day out,” said Young.

That said, positive results on the field are being stressed more this year than in recent memory. Coming off a positive season last spring, players are hungry for even better results. With a team already fired up about their season more than a semester’s length away, the future of Whitman baseball looks bright.