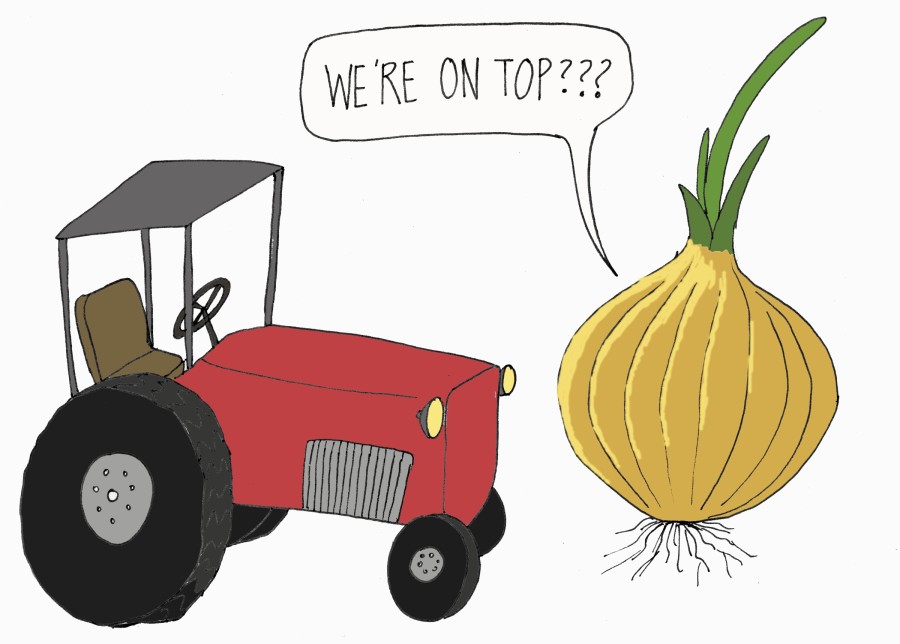 Some of the most successful teams around campus share a similar trait: They do not call themselves the Whitman Missionaries.

Women’s rugby: a club team: calls itself the Motherruckers and has been known as such since the team began. The “ruckers” in “Motherruckers” refers to a rugby play in which the players set up a “ruck” over the ball to protect it following a tackle, according to senior Becky Nevin.

“And our mascot is a tractor: a little known fact,” added Nevin.

A second team with an alternate name is the Sweets, Whitman’s Ultimate Frisbee team. Between 1982: when the Ultimate program was founded: and 1993, the team went by the name “The Intuitive Leapers.”  Since 1993, however, its name has been the Sweets.

While several teams at Whitman have chosen alternative names and even mascots to go by, each title represents something in the Whitman community. For the Sweets, the choice to create an alternate name is based on the culture of collegiate Ultimate across the country.

“We probably decided to have an alternative mascot mostly because of the culture of Ultimate,” said senior Ben McGinn. “Almost no college Ultimate team uses their school’s official mascot . . . Henceforth, if we wanted to be liked in the college Ultimate community, then we had to conform to the non-conformity of the culture.”

Despite the clear success and general popularity of these teams, there is still a facet of the Whitman community that does not take them as seriously as they deserve. Specifically regarding Ultimate, McGinn attributes this to the fact that some people think the Sweets is a silly team name.

“Whitties use our name as another reason to dismiss us and our sport simply as a bunch of goofy, disc-throwing hippies,” said McGinn. “That being said, we’re better at our sport than any team that is known as ‘The Missionaries’ is at their sport.”

Much debate has abounded in recent years about whether or not Whitman should change its mascot from the Missionaries. For teams like rugby and Ultimate, a name change is a rather moot point, but they would prefer to continue to use their alternate names and not have a change forced upon them.

“I would not care if Whitman changed its mascot’s name,” said McGinn. “That being said, it would be a bummer if they decided to steal our name, because then we’d need to change our name again so that we could preserve the nonconformity of college Ultimate.”

No matter what happens, the Motherruckers and Sweets were definitely the pioneers of alternate team names at Whitman.