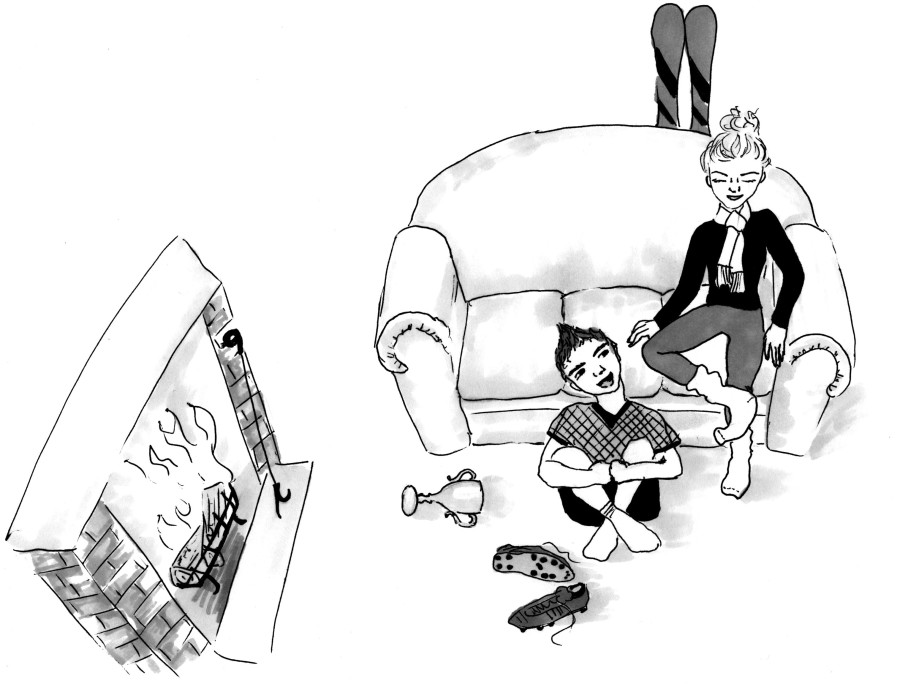 With housing options being discussed and sorted out for the coming year, Whitman College athletes frequently choose to live with teammates. But is this a wise decision?

Off-campus houses, Greek residences and first-year dorms are filled with student athletes. Whether this is a good idea or not generates a fair amount of debate, especially for first-years, who are in a unique position because they have less choice determining with whom they live than sophomores, juniors and seniors.

“Coach Jeff Northam prefers that we don’t live together,” said sophomore tennis player Matt Tesmond. “I don’t think it’s a spoken rule, but none of the first-year [tennis players] live in the same section : three of them are spread out across two dorms. None of the other players but Quinn Miller and [Robert] Conor Holton-Burke live together.”

With so much time spent together as teammates, it can be too much for some to also share a living space.

“It’s hard when you’re competitive with each other on the court and you’re pitted against each other for seed, and you sometimes need space away from the team. Also, if your living situation doesn’t work out, that can cause problems,” said Tesmond.

“You can be great friends and not good roommates,” Cochran said.

Opinions on the idea of athletes living together vary among coaches. There are those, like Northam, who see it as a potential concern, while others welcome and encourage it. Still, some decide not to be involved in this aspect of their athletes’ lives.

“Honestly, our coach doesn’t care if we live together or not,” said sophomore swimmer Rebecca Ryle.

Coaches recognize how living together can affect players’ relationships with other teammates. Frustration, arising from constant interaction during practice and at home, can manifest itself in training and in games. Friendship, stemming from that same contact, fuels social interactions and mutual understanding: it can create verve and desire for the sport that doesn’t come with practice.

Some student-athletes worry about maintaining their independence and lifestyle, and choose to room alone.

“I think that all the guys on the lacrosse team are awesome : some of the closest friends I have : but that doesn’t mean that I would want to room with any of them,” said sophomore lacrosse defender John Tarzan Mighell.  “Charlie [Kistler] is my best friend and a great teammate, but he’s messy and I’m neat, so he would drive me crazy. Sometimes I need my space and my time and rooming alone is the best for me. Laying ground rules [with housemates] is definitely important and it’s hard to do that with teammates and friends. But it’s necessary. You don’t want your living situation to mess with your friendship or your work on the field.”

Sophomores, juniors and seniors frequently find their best friends are their teammates; thus, they do not see living or rooming together as an infringement of their independence, but rather as a chance to live with their closest friends.

“You can get really close to your teammates living together,” said Ryle. “I think it can be really good if you can work it out. I know that a bunch of the [sophomores on the] men’s team live together in a suite in Douglas, and it seems to work for them well.”

Greek life can offer one way for athletes to live together without rooming together or dealing with the bills and cleanliness that can come with off-campus housing or residence halls.

“Living in a frat house is really tight because I’m not just with my teammates,” said Mighell. “I can hang out and get alone time.  I don’t really think of the guys as teammates. I think of them more as buddies. You can chill with your bros and still have your personal space.”