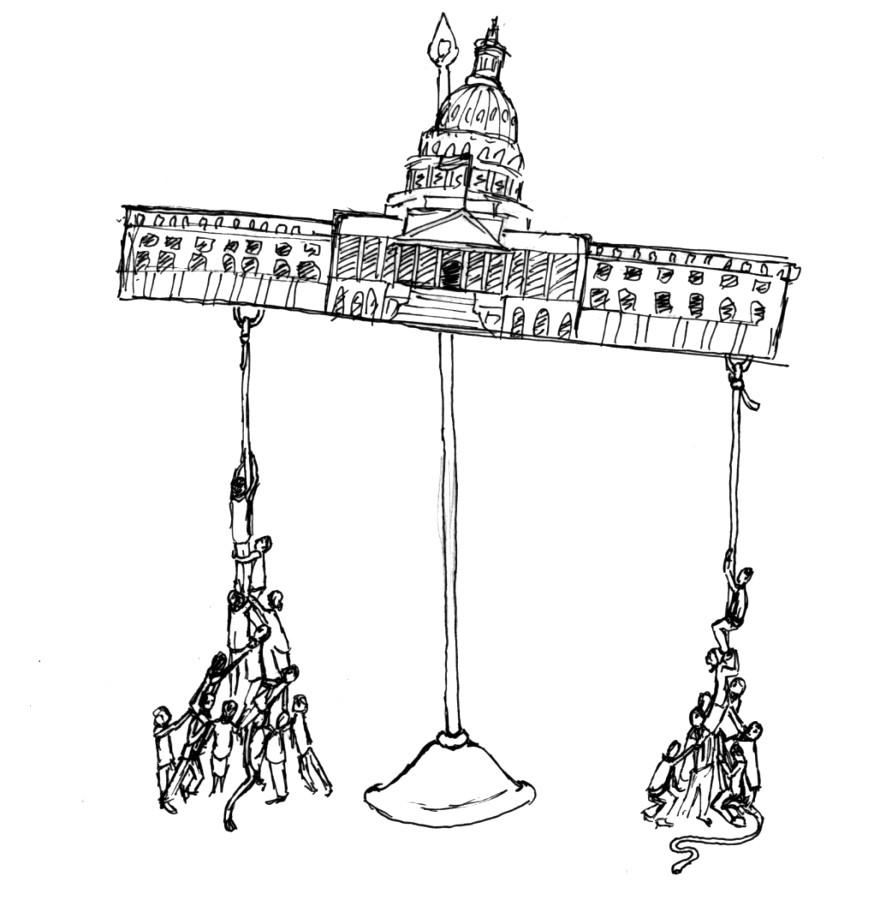 That illustrious line ended Scott Brown’s victory speech, as he became the 41st  Republican in the Senate and likely prevented the proposed health care bill from getting far in its current legislative form.

Apparently comments like that are the kind of macho rabble-rousing that helps one get elected to the most aristocratic bastion of American democracy these days.

Our distinguished gentleman senator from Massachusetts also posed nude for “Cosmo” in 1982 and apparently wouldn’t mind if his college-aged daughters did the same since he advertised them as “available” in another painfully awkward moment of his victory speech.

Not exactly what the Moral Majority had in mind this time.

Yet however much we might question Brown’s personal and rhetorical refinement, surely he is a better alternative to the hand-picked, reluctant-to-campaign Democratic shoe-in Martha Coakley.

Perhaps populism is simply in the air. Brown may very well have been elected on the pure genius of one comment in response to David Gergen’s question during a debate asking if Brown was willing to sit in Ted Kennedy’s seat and block the Democrats’ health care bill. Brown now famously: or infamously: responded, “Well, with all due respect, it’s not the Kennedys’ seat and it’s not the Democrats’ seat; it’s the people’s seat . . .”

And indeed it is. There has been much pandering among the talking-heads and spin-artists about the meaning of Scott Brown, all tangled up with discussions of surging populism on Left and Right, Progressive condemnation of Senate procedures as anti-democratic, the Democrat’s notoriously ill-strategized campaigns . . . it goes on and on.

The Senate is not meant to be the place where “bills go to die,” but it is meant to temper the impetuousness of our democracy to pass sweeping legislation as soon as a majority can be assembled.

The American people recognize that the best kind of government is a deliberative one, not one that desperately clutches at radical change. The American people recognize that government controlled by one party is antithetical to sound public policy. They realized this in 1994 when they elected a Republican congress to offset President Clinton and in 2006 when they elected a Democratic congress to offset President Bush.

The American people are quickly realizing again, and predictably, that they are better off tempering Obama’s “change” with a Republican congress. Not because they are Republicans or even like Republicans, but because their instincts tell them not to trust any single group with too much power.

What is clear to me is that one party and one man have too much power in our nation and Scott Brown was in the right place at the right time to change that, at least until we can really institute some checks and balances in the 2012 midterm elections.