Addressing atrocities against women in India 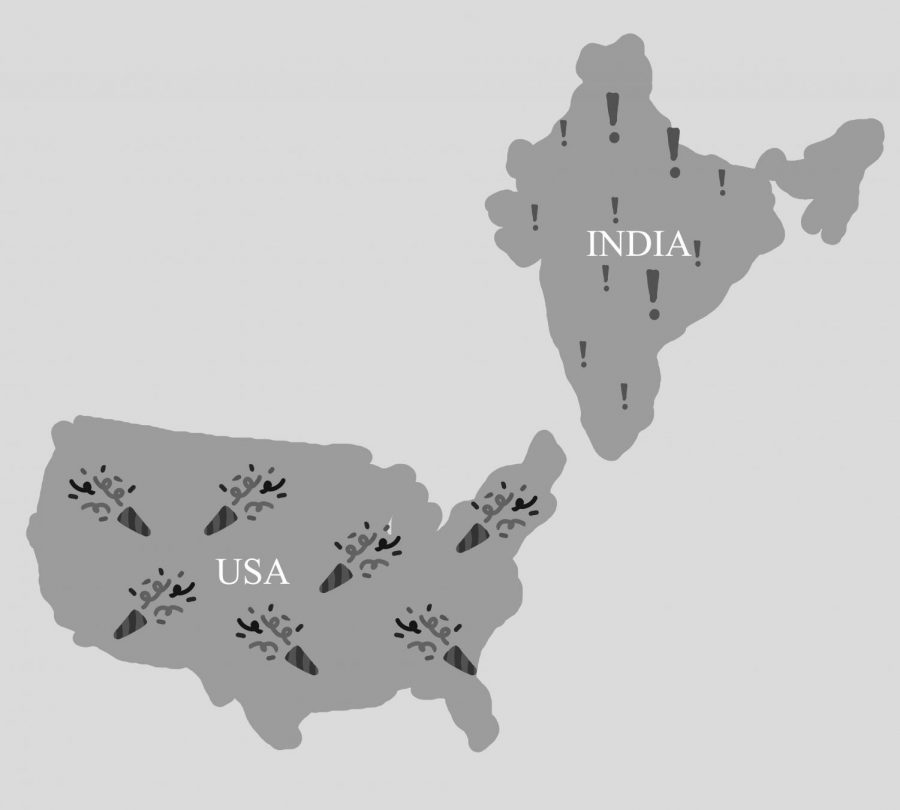 Not many people have heard about the atrocities against women that have been going on for decades in India. If they have, they do not seem to care. This disregard is partially because feminist media continues to overrepresent the struggles of straight, middle class, white women. The things a lot of white women seem to be worrying about, while the rest of the world is just trying to stay alive, is astonishing.

To provide some context of where my rage is stemming from, here’s what has been happening: A 27-year-old in India was gang-raped and burned alive after the rape. Multiple such incidents followed in the same week. While the alleged rapists were murdered by the cops, these cops were the same people who wouldn’t take the report seriously and wasted time while she was being set on fire.

To explain the severity of the number of people this happens to, it’s saddening to say, but the first time I ever really walked around alone after 9 p.m. was when I came to America. That’s how unsafe it feels for the majority of the country. I don’t know how many more black and brown women have to die before my white feminist friends speak up against these atrocities.

This blasphemy started by othering women, or actually, people who aren’t men or don’t act like men. Now we other anyone who is not white, not rich and not living in the U.S. or Europe. It seems to be a one-way glass mirror. These people know where your feminism is coming from and empathize with it, but you don’t see where their feminism comes from. This is because you don’t know enough or because it doesn’t affect you since most people around you are safe. Unfortunately, India is not the only country where this is the case now.

I don’t expect anyone who reads this article to fix this. I don’t think you can. I want you to read a book, read the news and analyze what you complain about when you think about feminism or what you call “problems.” I want you to see how trivial a lot of the things in your life are. This article isn’t supposed to make you feel guilty. This isn’t for you to start pitying the rest of the world. This is because, in a few years or decades, you will be more privileged and in a position of power. You go to an elite school that most people cannot afford or are not able to go to. I want you to remember that you have this privilege and help people who cannot help themselves. This is the only way to make this world a better place to live in. You simply cannot expect the oppressed to bring about change, because they’re busy not being killed. They’re just surviving.