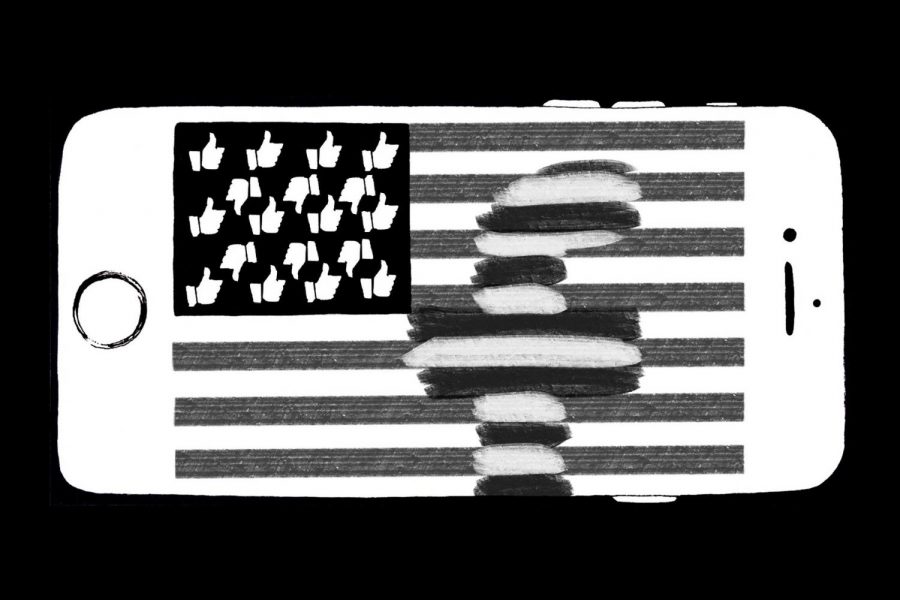 In the past couple of weeks, Mark Zuckerberg has come under increasing scrutiny for Facebook’s policy concerning false and un-fact checked political advertising. In what seems to be a response to right-wing criticism of bias, Facebook has announced that it will allow the Trump campaign to pay for untruthful or misleading advertising related to Ukraine/Biden propaganda. Apparently, objective fact has too much of a liberal bias, and Zuckerberg feels like the only way to level the playing field is to completely withdraw ethics from the equation.

As I see it, the issue isn’t necessarily the content of the political ads being run, but rather practices like micro-targeting, which tracks your data and uses it to target individuals with specific messages. The use of micro-targeting for political candidates is far more dangerous than simple political propaganda because it doesn’t allow for a public response of criticism of these specifically targeted messages. It’s an echo chamber, where people are fed the media that they are expecting without any of the checks and balances that characterize healthy journalism.

The Trump administration’s anti-press rhetoric compounds the problem and concocts a very dangerous grey area surrounding the “truth.” During the 2016 election, micro-targeting was used by both foreign and domestic players to spread disinformation and conspiracy theories. An op-ed in the Washington Post goes so far as to say that the practice of micro-targeting could be “undermining the united character of our United States.”

Social media platforms are being criticized for their propensity to create these “echo chambers” where people are being fed increasingly polarizing content and individualized “facts.” Zuckerberg appeared in front of the House Financial Services Committee to talk about Facebook’s new cryptocurrency project and was questioned by lawmakers over his record concerning Facebook’s role in the 2016 election, Cambridge Analytica and false targeted advertising. During Alexandria Ocasio-Cortez’s questioning, Zuckerberg stated that he thought that lying was bad, but didn’t consider his company to be responsible for these lies.

Taking a radically different approach to the issue, Twitter outright banned political ads on its platform just before Facebook released its third-quarter earnings on Oct. 23. Compared to Facebook and Google, Twitter’s platform is limited, which makes CEO Jack Dorsey’s statement more of a symbolic gesture, but what does this symbol represent? To me, it means that social media platforms are unwilling to take action of what really matters. They are unwilling to address micro-targeting, or take a stand on objective truth because they are so afraid of losing money due to a perceived “liberal bias.”

We need to remember that fact does not constitute a bias. This growing grey area surrounding “truth” terrifies me more than almost anything else in recent years. Politics has become a crossfire of fear, paranoia and hate. Facebook’s hands-free approach isn’t leveling the playing field; it is allowing politicians to outright lie to American citizens and continues to polarize the nation. But just shutting politics out completely, as Twitter has made moves toward, isn’t any better. This issue isn’t going to be solved by an all or nothing approach, but rather an examination of process and a conversation about accountability.