Democrats Must Change to Succeed 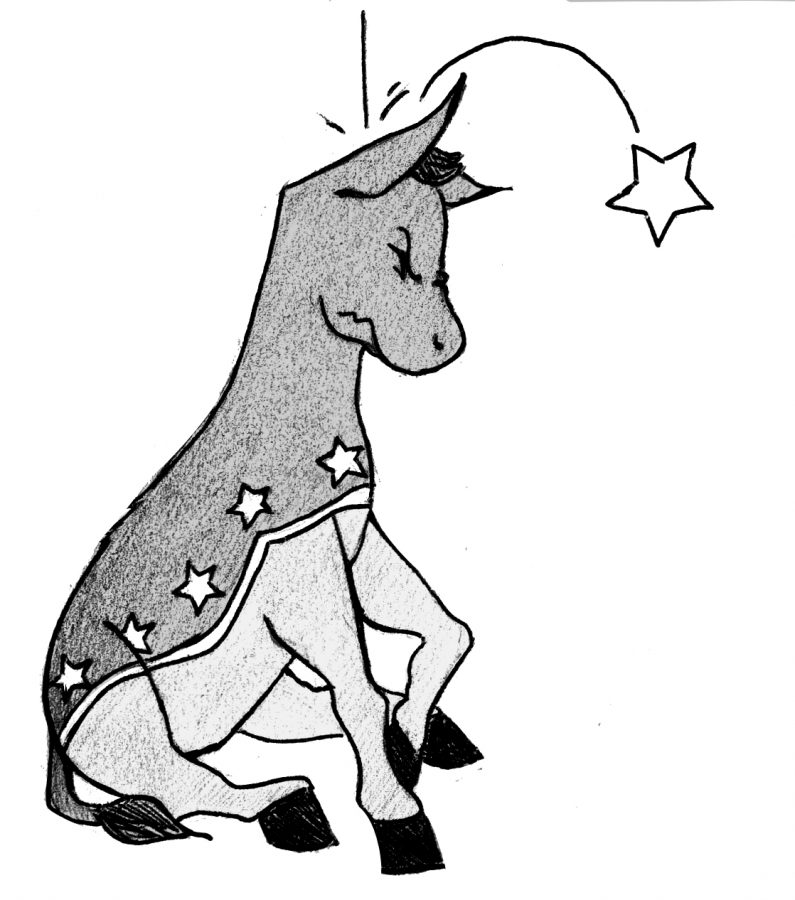 The last time we had a national election in 2016, the Whitman campus was in disarray. It is now 2018, and the political world is in disarray about whether or not the Democratic Party will control the House of Representatives and/or the Senate by year’s end. Many believe that Donald Trump’s unprecedented behavior will get people to the polls and vote against his party. Others think 2016 was the beginning of a new political era, or that it will take a lot if the party in power of Congress is to change.

At first glance, it would seem that the Senate will be easier to flip than the House because the Republican Party has a slim majority. However, only a certain amount of Senate seats are up for election. And the Senate seats in play, on the whole, favor the Republican Party. Meanwhile, the entire House of Representatives are up for election. Many Republican House members have announced retirement, while the Democratic Party had recent success in recruiting candidates. If either chamber of Congress has a chance of flipping, it would seem the odds are in favor of the House of Representatives. If you remember correctly, this is exactly what happened in the midterm elections of 2010.

Historically, a midterm election has resulted in the opposite party gaining seats in Congress. That’s not even putting the President’s approval rating into consideration. Donald Trump has an approval rating in the 30s, which is not helpful come election time. Another factor to be considered is incumbency. Candidates that are running again have historically fared better than fresh candidates. As we mentioned, many Republican candidates are not running for reelection, leaving their seats open to the Democratic Party. This seems to paint a bleak picture for the Republican Party in 2018; however, it is not that simple. Republicans have the recent Supreme Court decision on North Carolina Gerrymandering on their side, among other factors.

I for one, hate hypocrisy. And for all the hype the Democrats are getting about a possible ‘wave’ election, the same situation occurred eight years ago. Roughly half the country saw a new President making changes that seemed out of touch with the American people. The minority party saw a spike in candidate recruitment. The list goes on, but the main point is that much of the disdain for President Trump was around eight years ago in the form of President Obama. Of course, there are differences in the demeanor of the two and the margin by which they won their election, etc. Still, midterm elections are often an assessment on how the current President is handling the job in their very public setting. And often the case is that the minority party gains seats in Congress because their voter base feels unrepresented. It is somewhat funny to see how shocked people get when this trend continues to happen every eight years or so.

If you are like me, you probably feel fed up with this constant tug-of-rope. It would be nice to see voters rally around the public and not the power. To see issues framed in the context of everyday people, not everyday politics. This day of reorientation is probably further away than Tuesday November 6.

We will most likely witness Democrats gain more seats in Congress this November, whether or not they control one or both chambers remains to be seen. What is clear is that our votes still have power. There may be miles of bureaucratic red tape set up to preserve power at the highest levels of government, but we can still choose who leads us. This election, we should vote at every level of government for the candidate that will help the most amount of citizens. Perhaps the political world would be in disarray again, but for all the right reasons.