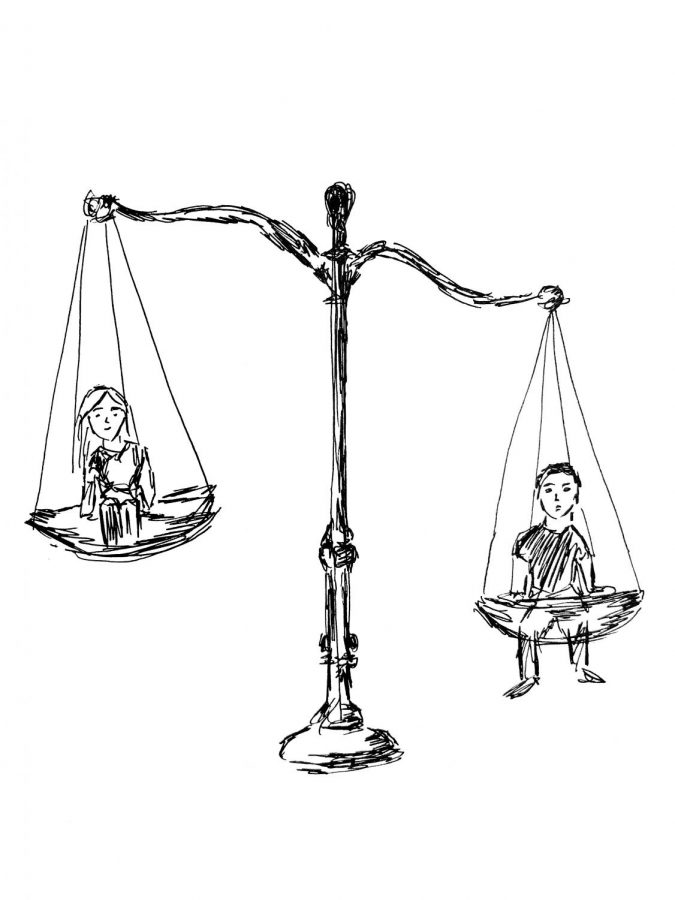 There are certain myths and misconceptions surrounding the question of affirmative action and who benefits from it, and many narratives have been built based on how the beneficiaries supposedly do not deserve their place in a certain institution, but are there only due to this policy. It is important to debunk these myths because many students belonging to minority groups are always at the center of criticisms and prejudices and are being considered and viewed by the society, as simply tools used to decrease the huge disparity existing among the white students and to serve the initial purpose of this policy: giving equal opportunities to underrepresented groups. However, contrary to popular belief, those that benefit the most from affirmative action are not the Black or Brown students who are usually not considered as ‘worthy’ students in their respective campuses (especially the overwhelmingly white ones) due to the reputation that has been attached to them by this policy. White female students are the ones that over the years have gained access to educational institutions due to the privilege that affirmative action has provided for them.

This fact is ironic considering that in the past few years, many female students have filed lawsuits against universities they have not been accepted to because they believed that affirmative action gave priority to other racial groups whose members only got to school, not because their applications were better, but because they were not white. In 2013 there was a case against the University of Texas by a white woman who claimed that she was denied admission because she was white. Despite the fact that her grades were not that great and her application overall was not that impressive, she still had to make a case about how she was being ‘discriminated against.’

Ironically, data shows that affirmative action helps women like her more than the marginalized groups in the US. Originally, women weren’t even included in legislation attempting to level the playing field in education and employment. The first measure was an executive order signed by President Kennedy in 1961, that was later amended by Johnson in 1967 to included sex as well. Although the policy has helped people of color in that it has provided them access to historically overwhelmingly white institutions that they would otherwise not have had the chance of attend, statistically speaking, white women have benefited disproportionately. According to a study in 1995, six million women, out of which the majority are white, have jobs that they would not have had without affirmative action.

This does not mean that the case for affirmative action should not be supported. It has benefited white women, but it is not benefiting the community of color yet as intensely, especially when it comes to the job market. School districts still spend more money on predominantly white schools and job applicants are twice less likely to be called back for an interview if their name is ‘Hassan’ and not ‘Scott.’ Black workers earn 35 percent less than white workers for the same job position and Latino workers earn even less.

What is even more ironic is that the racialization of the rhetoric used in discussing affirmative action has created such a huge misconception of it, that it has caused white women to be overwhelmingly against the policy, if only a bit less than the male counterparts. Essentially, they are against a policy that has helped them substantially, simply because of the repeated narrative of how it has helped the community of color in an unjust way; that it has favored them despite being unprepared and unqualified.

I think the only valid narrative here is that white women, despite having experienced inequality themselves, still choose to be biased towards other marginalized groups and would rather be aligned with white men who stand on the top of the hierarchy of the inequality scale, rather than become agents for the voiceless and unprivileged. Unfortunately, even the elections last year showed what kind of disappointment the community of white women in America can bring to society.