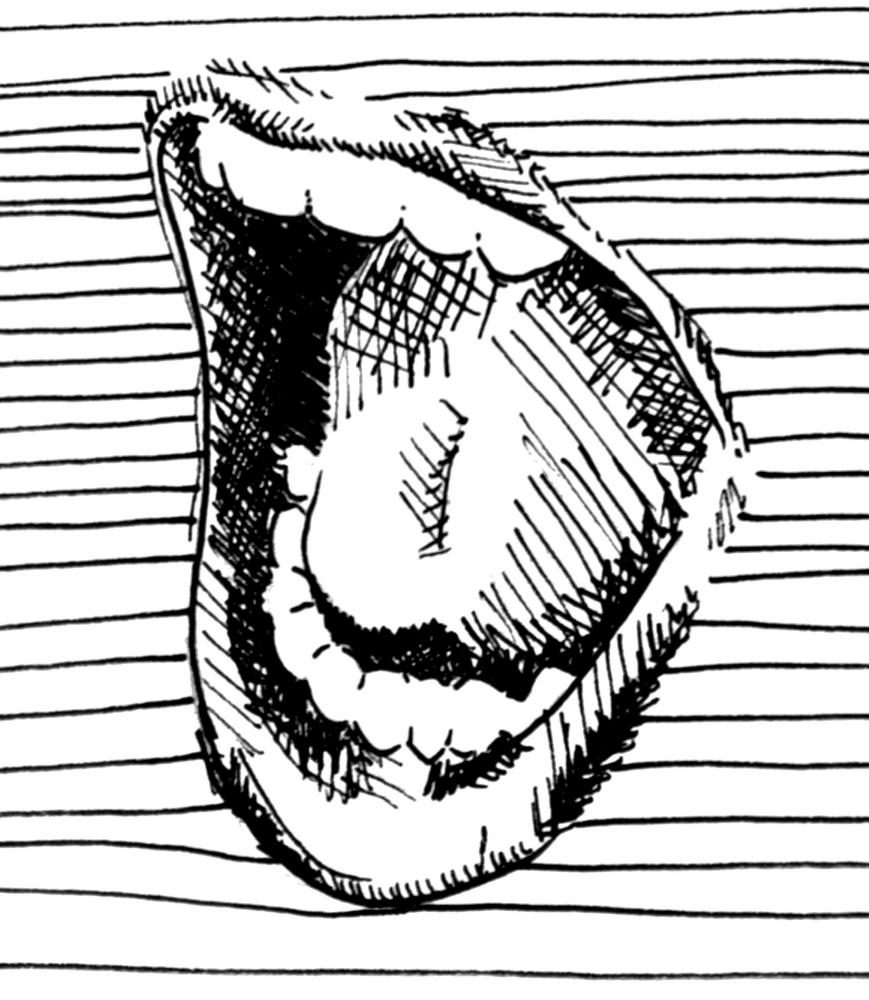 What’s the best argument you can come up with for not acting to redress moral wrongs? Maybe that moral responsibility is connected to culpability, and because you can’t be blamed for most of the world’s wrongs, you have no responsibility to act. Or maybe that what you perceive to be a moral wrong might not be taken as such from the perspective of the person you think wronged, and so acting would be presumptuous. Allen Watts puts this last point with a fable about a monkey and a fish, where the monkey says, “Kindly let me help you or you will drown,” as he puts the fish up a tree. Or maybe your argument would be that you are powerless, just a broke college student, and so acting would be a waste of time.

Whenever the media home in on some group that has been wronged — like Standing Rock, women in places like Iraq and Syria or victims of white supremacy — I hear arguments like these, often made on both sides of the political spectrum. The fable of the monkey and the fish, for example, is often applied by otherwise progressive folks to women living in cultures where by our standards they are treated poorly. The other two arguments are applied regularly in cases of systemic racism against minorities, where it is sometimes claimed that because no one actively owns slaves, for example, there is no need to correct for slavery’s veil. 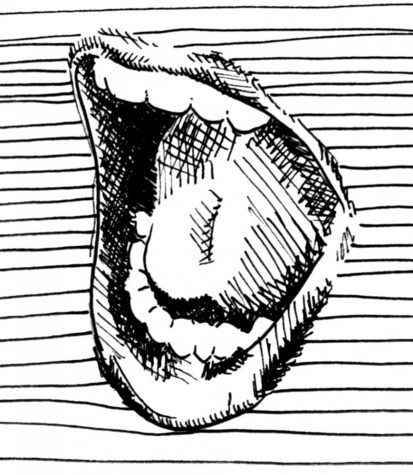 The biggest thing these arguments have in common is their shared presumption that a person’s intentions don’t factor into their morals. Acting morally, according to this framework, is simply a transaction. If I’m not indebted to act, why should I? Doing so would be like cavalierly handing off money without any obvious return for either you or the receiver.

But what if we said that a person’s intentions were really what mattered to their morals? Then couldn’t we say that the monkey was acting ethically even if, in the end, her actions were bad for the fish? According to this framework, what made her act morally good is not how she went about helping the fish, but rather that she intended to help the fish. If we reevaluate the three arguments of the first paragraph with this in mind, they begin to break down. First, the idea that you have to be culpable to be responsible is a purely transactional account of morals; whether I intend to help such-and-such plays no part here. Second, as above, if we accept that the monkey intended to help and that good intention is all that matters, we should all strive to be like the monkey. Third, not having the means to do something doesn’t preclude the possibility of having the intention to, so this argument no longer works.

Having an account of morals that relies on intentions rather than ends also makes it easier to make sense of the protest movements that pop up all the time. It’s true that the participants almost never achieve their ends, but that doesn’t mean they aren’t acting morally; intention is all that is necessary according to a non-consequentialist, non-transactional account of morality. It wouldn’t even matter if the protesters ultimately did more harm than good, so long as they intended to do good.

So, in the end, if you’re able to accept with me that good intentions are enough for good morals it becomes hard not to act. If, on the other hand, you find the consequentialist account more convincing you’re bound to find reasons to stay at home.