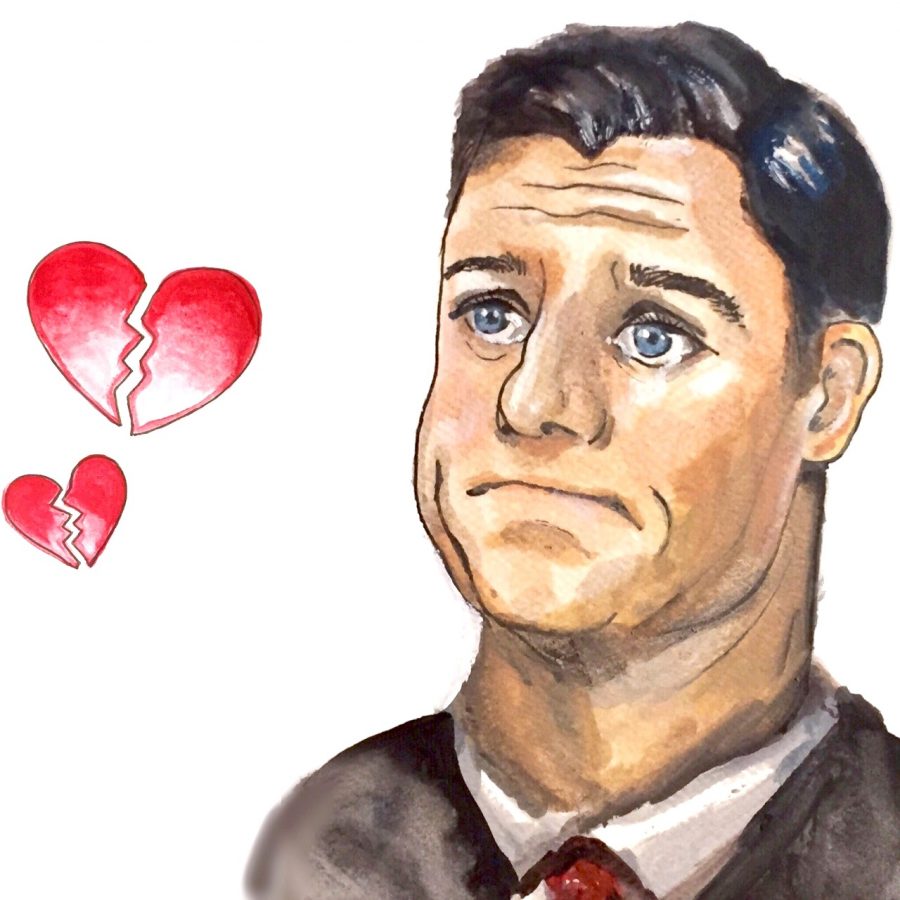 Last week the Republican party embarrassed itself in a cynical display of infighting and discord. As the Republican congress fought within itself due to displeasure with the GOP health care bill, President Trump and Speaker of the House of Representatives Paul Ryan decided not to hold a vote on repealing the Affordable Care Act.

The recent failure of the American Health Care Act, also known as Trumpcare, beyond being merely a demonstration of how inept Republican lawmakers have been, shows two things about the Trump administration: that his base is moving against him and that his campaign platform is beyond his grasp.

President Trump’s public attacks on social programs, such as Meals on Wheels and food stamps, are blows cast against his own base. The demographics that elected President Trump are also those who benefit from the social programs. Contrary to the general consensus of those who elected Trump, rural poor and agricultural workers benefit from social program through government subsidization of agriculture. This is why food stamps were originally a beloved program by farmers, as it drove demand for produce. The notoriously maligned Affordable Care Act was and is a boon to many poor rural states that voted for Donald Trump in the 2016 presidential election.

The decision to cut funding for Meals on Wheels further reinforces the belief that President Trump does not fully understand his own base. Not only is the funding for Meals on Wheels minor, but it is a cynical jab at those who are as in need of government assistance as any in our nation today. This decision to cut already underfunded programs runs parallel to troglodytic decisions to increase funding to the United States military while cutting State Department funding.

When Paul Ryan unveiled the proposed Republican alternative to the ACA, confusion and disbelief were the dominant responses offered. Ryan likes to think of himself as a policy wonk, yet did little to demonstrate this. The Republican platform for most of the last decade has been the repeal of the Affordable Care Act.

This platform now sees the GOP in control of the entire U.S. government, yet in a plot twist shocking in its ineptness, Ryan was unable to present an acceptable alternative to the bill they have been ragging on for seven years.

The last minute decision to call off the vote is demonstrative of an unwillingness or inability of the Republican party to make tangible the campaign promises Trump made. If a popular decision like repealing the ACA was unable to be executed, how will controversial projects such as ”the wall” manifest?