Caffeinated and Loving It 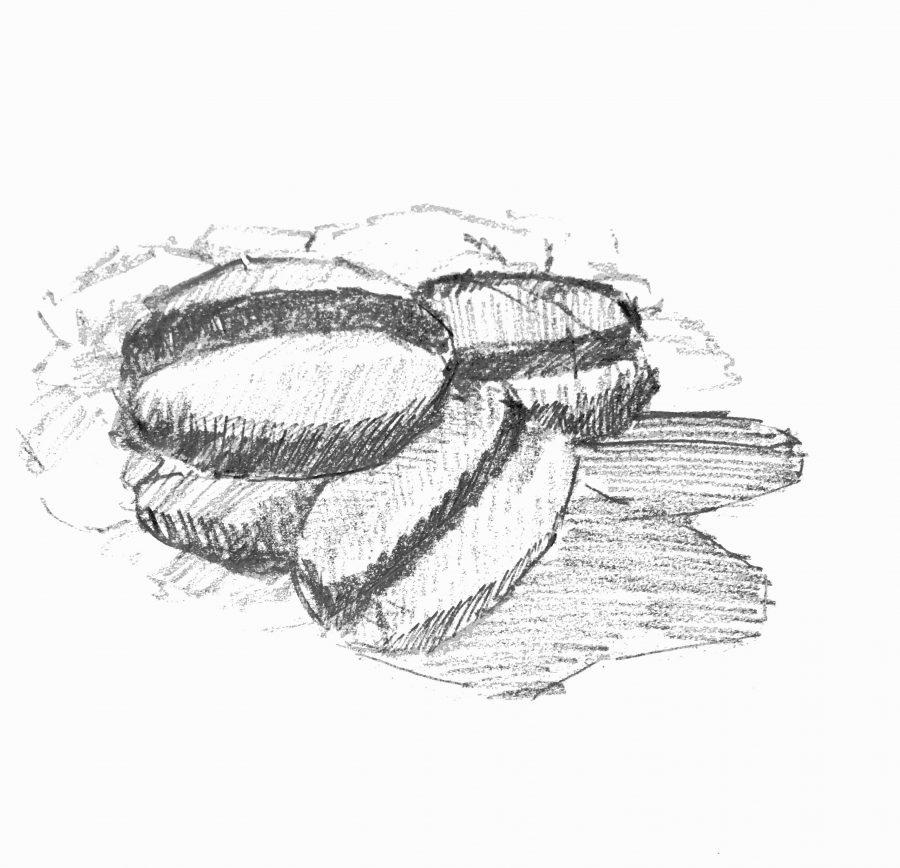 Whitman needs more energy drink consumption. Many of you are familiar with such beverages, but due the climate of virtue acquisition and ascetic culinary culture, these refreshments are absent from many dining occasions students partake in. This is an injustice to the people of Whitman, but is unsurprising given the historically situated nature of such judgements. That is, through a neutering of the Dionysiac energy drink consumers, Whitman has transfigured the aesthetic judgments once present in a different historical moment.

Many Whitties use virtue as social currency, and abstaining from high octane, sugary beverages often coheres with this practice. When talking about virtue as currency I mean that many seem to seek affirmation of their health-conscious abstinence in the company of others. Obviously, many miss out on the ecstasy of energy drinks due to healthy complications. This is unfortunate, but I am sure such individuals seek out power and excess in other ways. For the others, however, this is a simple case of a transfiguration of values. I mean that through the weak impotently seeking their advantage, energy drinks have been relegated to prohibition by those who oppose them. This is deceitful and historically situated within the frame of Whitman; on all accounts, a high dose of caffeine, sugar and proprietary vitamins increases the power of the consumer.

When one drinks a Red Bull, the “wings” bequeathed by the beverage are more than mere marketing–intaking these stimulants allows for a greater power of activity. This increased strength to perform extreme sports, study or dominate online games are clearly a signal of a strong person. Who wouldn’t want to do more? However, in the asceticism of this campus, the obviously superior consumption of energy drinks becomes vilified. This is a transfiguration of value because what seems actually better–the energy producing nectars in question–is formulated as worse by those who lack the power of Red Bull consumers.

What better target for this asceticism than the energy drink? It certainly reeks of excess in its flavor–have you ever tasted a bland energy drink?–and this excess offends the virtuous in the production of possibility. When a consumer increases their strength through a Mountain Dew: Code Red (arguably not an energy drink, but this particular flavor of Mountain Dew is formulated for high-energy gaming activities, so I defend its inclusion herein) they come outside of the boundedness of their being. This coming-outside suggests new social possibilities, and that is what many fear. Instead of intoxicating themselves in the power such drinks may provide, these virtue seekers wish to maintain the aesthetic conservativism that endorses downing three refillable-bottles of tap water a day.

Finally, consider the holistic boon a diet composed of ecstatic foods in tandem may provide. For example, the complimentary nature of these items increases the elation any could provide alone. Energy drinks are compositionally attuned to compliment spicy chips. Now, snacks such as Takis: Fuego affect an additional sort of ressentiment in many on their own, but suspend this for a moment; when you find yourself half-way through a bag of Flaming Hot Cheetos–dust caked all over the sides of your mouth, fingers and phone screen–you need a beverage to wash down the heat. The perfect pairing exists in an ice-cold, freshly cracked Monster: Rehab. When paired with other ecstasy producing foods such as these, energy drinks find their Dionysiac home; the elation of becoming something greater through the enhanced stimulation and extreme flavors in such food shows us the space for new possibilities.