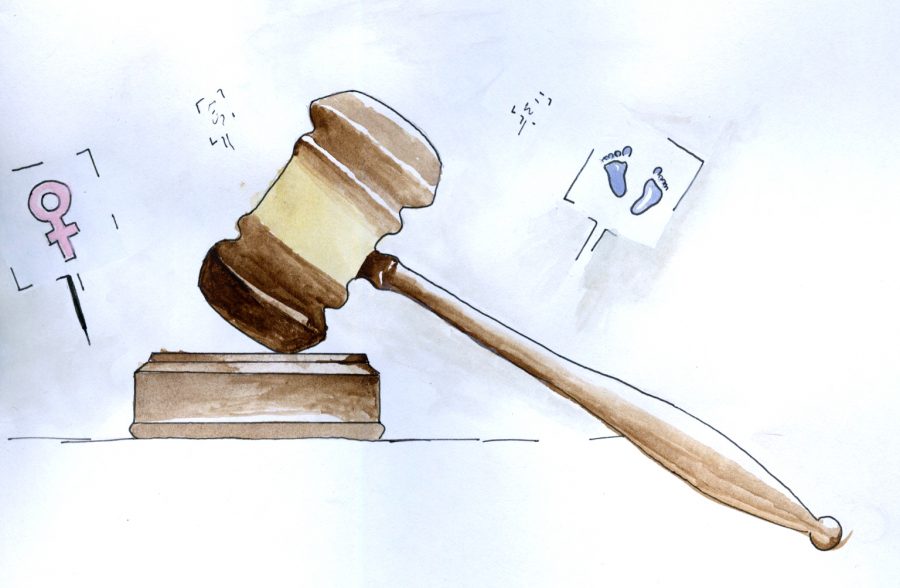 Did you know that the plaintiff of the Roe v. Wade case, which legalized abortion by extending the scope of the constitutional right to privacy, later dedicated her life’s work to overturning the case? That plaintiff was Norma McCorvey who recently passed away on Jan. 18, 2016. McCorvey leaves behind a legacy that could be utilized to socially discredit the historic decision in 1973.

A potential argument is that McCorvey’s transformation, from a pro-choice to a pro-life advocate, denounces the legitimacy of the case and thus undermines the decision. McCorvey herself petitioned the Supreme Court to reopen the case in 2005 (McCorvey v. Hill) claiming her right as an original litigant. The Supreme Court ruled the claim moot which begs the question: If McCorvey’s ideological transition is irrelevant to the decision made, then what is being said about the significance of the case and who it represents?

One could say that the case no longer represents the conservative, pro-life advocate McCorvey. But, I would argue that it continues to represent her as much as it represents all the liberal pro-choice individuals. Analyzing the rights that were granted and regulated by Roe v. Wade plays a key part to my conviction.

Roe v. Wade emphasizes who has the decision to terminate the potentiality of life harbored in a woman’s womb. This is as much a question of identity politics embedded in feminist discourse, as it is about the decision-making process itself. Decision-making is informed by factors such as time, place and context and how they inform the individual.  As such, decisions are almost never consistent or stagnant as we like to believe them to be.

This mediation of choice is relevant to McCorvey, whose decisions are believed to fall into a linear progression. I believe that there is not such linearity and that each divisive decision she made was reflective of her situation.

Prior to meeting the lawyers who would go on to represent her, McCorvey was denied the right to an abortion of her third pregnancy in Texas. It is in this moment, within the crux of  not having a choice about her body, that McCorvey enlisted the help of attorneys Linda Coffee and Sarah Weddington. The same contextualization is necessary to understand her transformation.

Following 1973, McCorvey hid from the highly polarized public for ten years. After that time, she revealed her identity and engaged in pro-choice advocacy. As a result, McCorvey suffered emotional and violent harassment from pro-life organization and individuals. She would recount being told that she was responsible for the death of millions of babies. Thus, it is within this pressured guilt that McCorvey came to terms with her pro-life beliefs.

This is not to say that her decisions are ill-informed. Both aforementioned instances are expressions of her beliefs in certain periods of time. Rather, her story shows how the U.S. political system cannot recognize that both the preservation of life and the desire for abortion could manifest in one individual. As a society, we want McCorvey to fit into one stance or the other, which she obliged to countless times in the narration of her story.

Roe v. Wade acknowledges the aforementioned fluctuations and contextualization of choice persistent in McCorvey’s lifetime.  It represents the right for women to make choices about their bodies but ultimately does not infringe upon individualized religious, ideological or philosophical pro-life beliefs one may have. It represents McCorvey – whether she wants it to or not.