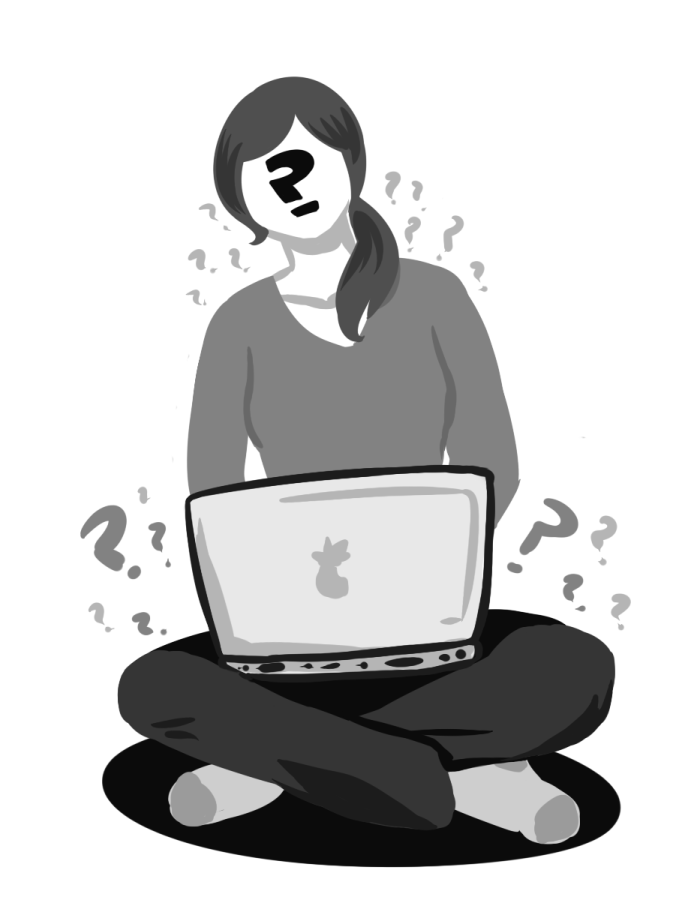 Have you ever had a question that you didn’t feel comfortable asking anybody? Well, I know that myself and many other Whitman students have. Luckily at Whitman, there is such a place that you can do this, and it is on a website called Whitman Encounters. However, this outlet to freely speak your mind might not be around for much longer.

In the last two weeks, there has been a lot of controversy over cyberbullying and racism. What started off the web eventually found itself onto the web and right onto the Whitman Encounters website. This website allows Whitman students and anybody else with Internet access to post to an online forum anonymously. The benefit of Whitman Encounters is that each post is anonymous –– each comment is read based on its individual merits without being biased toward the person making them.

Due to the fact that Whitman Encounters is anonymous, the likelihood of abusive language to be posted is higher. Anonymity allows for cyberbullies to post racist, sexist or other forms of hurtful language without consequence. They can hide behind their computer without fear of future repercussions, while the person or people that they attack suffer from their harmful words, never knowing who posted the hurtful post.

However, had the website not been anonymous, we would never see some of the true opinions of people out in the open. Think about it –– all of the people who post all of these hurtful comments would probably never say the words to the person’s face or even post them on the web with their name attached. This way, the Whitman community can see these hurtful words and realize that issues like racism and sexism do exist at Whitman. Rather than brushing this problem under the rug by removing the anonymity and banning the website, we should recognize that there are conflicting opinions at Whitman, and we should encourage open-minded discussions in order to understand the different opinions. While an anonymous online forum might not be the best place for this discussion, sometimes it takes a place like this to break the ice and catalyze discussion, such as the issues being discussed on Whitman Encounters over the past couple of weeks.

Like it or not, these harmful comments that are posted on Whitman Encounters creates important discussions. Right now, our entire campus is discussing these issues of race and Internet anonymity more than ever. Where else can you essentially “reply-all” to the student listserv, capturing the attention of a large part of the campus? While we should not rely on Whitman Encounters to facilitate all of our discussions –– we should encourage meaningful face-to-face discussions –– the anonymity allows for us to point out the problems and discuss these issues, whatever they may be.

Whitman Encounters allows people who do not feel comfortable speaking out loud to safely post their thoughts on the website. The flipside of this is that the anonymous postings allow marginalized Whitman students to speak out against the ways that they were treated in a safe way for the entire campus to see. There have been countless personal postings that many would not be comfortable attaching their name (or even Whitmail address) to, such as coming out, dealing with depression and substance abuse. Whitman Encounters can act as a guide, support group and helpful tool to those in need of speaking out without revealing their identity. While this comfort ability can extend to harmful comments, these opinions are not indicative of the Whitman population as a whole. I suggest that the moderators of Whitman Encounters take a more aggressive stance on cyberbullying, especially on personal attacks. That being said, they should allow for contentious topics to be discussed, such as how race affects Whitman, because Whitman Encounters facilitates these open forum discussions to take place without the fear of worrying how people will judge you.

While I think that cyberbullying is destructive and has real life implications, instead of banning the website from the Whitman servers or taking away the anonymity of Whitman Encounters, we should seek solutions to our issues. If there is somebody posting racist things on the site, confront him or her. Rather than calling to cure the symptoms of the problem, tackle the disease. By this, I mean fostering discussion through the various outlets at Whitman, both in person and on Whitman Encounters.