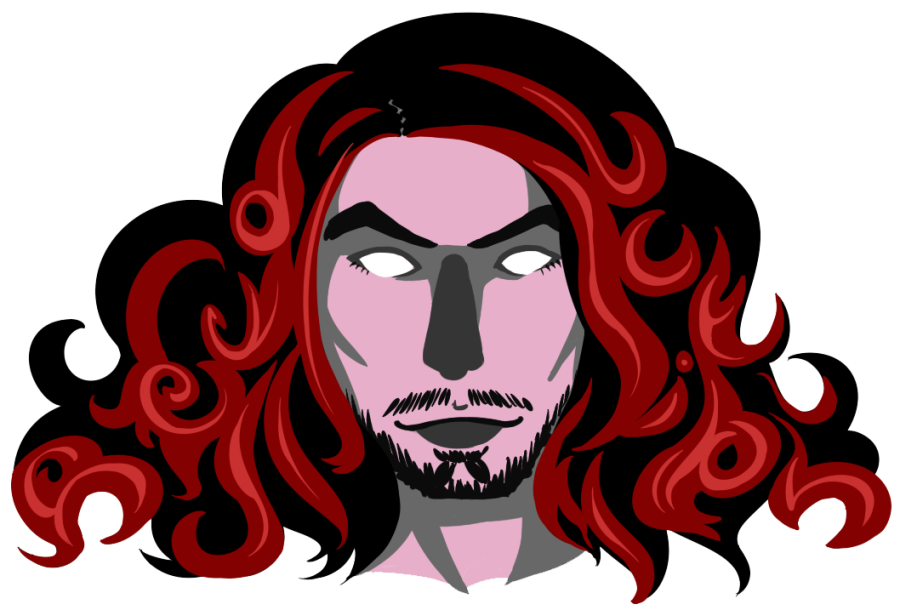 Do you ever think about what you would say if a BBC news anchor interviewed you? Would you take the opportunity to talk about why you never vote, the growing income gap around the world, your former drug addiction and how lovely your interviewer’s beard looks? Or would you simply answer the questions you were asked with full cooperation? I think I would choose the latter option. Then again, I am not Russell Brand.

On Oct. 23, Russell Brand, an outlandish English comedian and actor, was interviewed by Jeremy Paxman on the BBC about his new job as the editor of a political magazine. Right off the bat, Paxman asked Brand what his credibility is for being a political editor. Taken aback, Brand playfully asks Paxman who has the credibility to talk to a lovely woman, implying that anybody can do either. Paxman then asks him whether he votes or not, which Brand answers that he does not. In response, Paxman provoked Brand by asking him, “How do you have any authority to talk about politics, then?” This question instigated Brand into talking about his true opinions on the failure of the status quo, which he passionately discussed for the rest of the interview in an impressively articulate and quick-witted way.

Brand calls for a political and philosophical revolution in order to change the current state of political affairs. He starts off broadly by outlining the current issues that we face: the ever-growing economic disparities, global climate disaster and the lack of common people’s political representation (are you getting governmental shutdown tingles?). In supporting his argument, Brand talks about how the state of the world politics and economy significantly favors a relatively small group of people. He points out that “300 Americans have the same amount of wealth as their 85 million poorest Americans” (a reasonable statistic). Brand connects this economic disparity to the “disenfranchised, disillusioned, despondent class that is not being represented by that political system,” which he uses to justify why he does not vote.

I am glad that Brand raises these important issues, but think that his view on not voting is dangerously reckless. By stating that he does not vote because he thinks the system is broken, Brand sets a precedent that people should not follow. If you want to change, say, climate change, it is imperative that you vote for an initiative that reduces carbon emissions. While I am not advocating for a system of governance like Australia’s that makes it mandatory for everybody to vote (every citizen should have the right to vote or not), I do, however, think that not voting is counter productive to creating immediate, realistic change. Rather than not voting at all, vote on the initiatives and the candidates that you truly believe in, but realize that if you want to help change the larger problems, you must do more than vote, because the current system is not addressing many of these important issues of which Brand reminds us. Brand is not the first one to talk about these issues, but I applaud him for bringing them to the forefront of our thoughts.

While I do not agree with many of Brand’s recommended policies, I do think that he raises some valuable points that everybody should consider. While Brand might have been a drug addict in his early adulthood, he should not be condemned from being able to be a smart individual who can engage in politics. He is not embarrassed by his past, but rather uses himself as an example of an individual that defied the  expectation. By using himself as an example, Brand calls for every citizen to become politically educated, which will allow for everybody to think critically about politics – empowering individuals. This is where I believe that Brand is not just being eccentric for the publicity stunts and Facebook likes; he truly does care about this issue. That is a cause I can get behind.

Brand does not claim to be a revolutionary leader; he does not even claim to have a lot of knowledge about politics – and he should not be viewed as such. He just knows that the current system does not address the major problems that our world faces and hopes that we can start to do something about it. Rather than looking to Brand for the answers, think about the political realities that he reminds us of that need to be addressed. Take Brand’s advice with a grain of salt, and dedicate yourself, like he has, to the change that you want to see in the world.