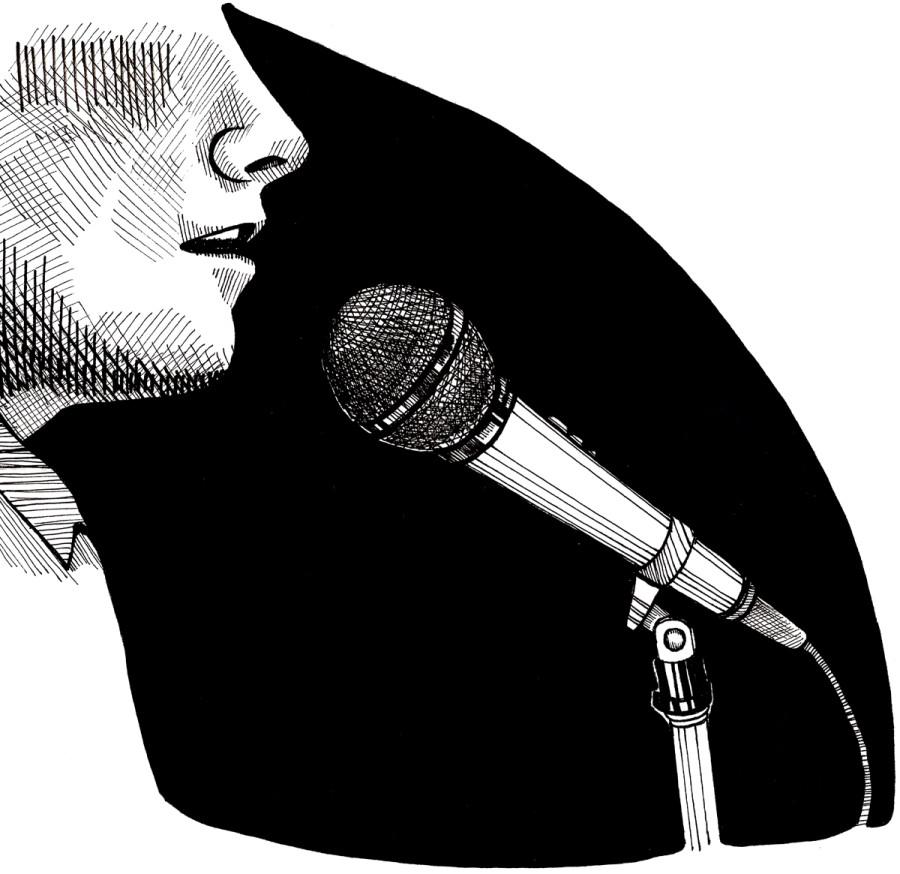 With the presidential election only a few weeks away, the country’s political discourse is as loud as ever. Yet I remain increasingly frustrated by the limited scope of analysis and restrained understanding of the issues public figures are willing to engage in. The scope of public political discourse has become so narrow that larger issues of social, economic and ethical importance are erased from the public conscience.

Broader, and necessary, structural changes to government and economic policy are often ignored because of their controversial and irreconcilable nature. The phenomenon is especially true in the case of immigration, which is important because of its social and economic significance.

When prompted to address the immigration “issue” in an intimate setting, Ray Suarez––a national television anchor and political analyst, and consequently a major actor in shaping political discourse––reiterated the same tired understandings of the immigration issue which focus more on the technical illegality of some immigrants at the expense of deeper ethical concerns.

The important role of immigrants in our labor force, particularly the agricultural and food processing sector, is inescapable. Political debates largely center, though, around jobs––how to create jobs, which populations will fill those jobs and the likes. But rarely is this debate pushed further in the direction of critical analysis of racist and unjust economic organization. In truth, the economic realities of immigrant-dependent agricultural and related industries are depressing. The work itself is so overwhelmingly inconsistent, taxing, dangerous and lacking benefits that it demands a continual flow of new immigrant workers into the force to be quickly disposed of and turned over to the next wave. The historically racist implications of immigration and naturalization laws, enforcement regimes and congressional legislation have enduring legacies that are ignored to this day.

Take for example the Immigration Reform and Control Act of 1986––the last serious congressional legislative reform act concerning immigration. This act granted amnesty to certain illegal immigrants while criminalizing the hiring of illegals and establishing financial penalties for doing so. This act’s failure to stem long-term illegal immigration is obvious. But what has received too little critique is the industry’s dependency on this particular kind of cheap, disposable and ultimately racialized labor to produce a cheap food product for consumers.

What I find disturbingly problematic is this total erasure of racist assumptions of the 1986 act. This racial component is explicit in the language used to talk about immigration in local and state politics, but the racist assumptions of which kinds of people are expected to fill cheap agricultural and food processing jobs has not received the same widespread public scrutiny on a national level. The underlying and enduring––and ignored––assumption of the 1986 act is that the act would not hurt industries because the immigrant workers already in the country would become naturalized and that the future workforce would be reproduced within this class.

But what this assumption implies is that the same immigrants, generation after generation, would fill demeaning, physically and emotionally taxing jobs upon which healthy, productive and stable livelihoods are virtually impossible. That congressional lawmakers assumed that the now naturalized citizens would continue to endure those subhuman conditions is flabbergasting. The continued exploitation of agricultural labor was never questioned, nor was it ever a part of the public debate to reform and improve the lives of agricultural labor to make it a livable way of life. Instead, it was assumed that there would always be a class of such low socioeconomic status that their exploitation would register irrelevant on a national political scope.

In the thirty years since this act, not much has changed. Our agricultural system still depends on the constant flow of cheap, exploitable and disposable labor. While illegal immigration is a hotly contested political debate, mainstream discussions still miss the ethical violations and dark realities of an entire industry; politicians, political analysts and even media correspondents ultimately fail to challenge hegemonic structures of injustice and racism. I urge those involved in any political debate to stop and consider the true complexities and ideologies hidden within political discourse and consciously work to dismantle the structures of injustice.