Sex: Be careful what you wish for 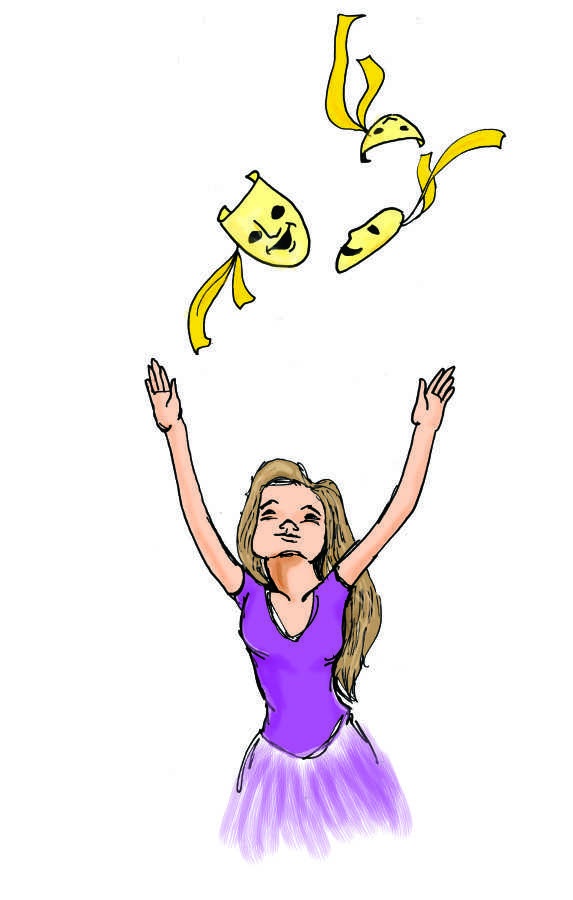 This column was written by Rollo.
It is inevitable that when I’m in a group of close friends, the topic of relationships will come up: specifically, how bad Whitman is at them, and how we, as a campus, are simply failing in that department. It is also inevitable that at least one of my friends will become frustrated enough that they sigh, pout and say “I just want a boyfriend!” I use the example of “boyfriend” here because it is the word most often thrown around by my personal friends, but I’ve also definitely heard the terms girlfriend/cuddle buddy/hookup, etc. used in the phrase in the same way.
Of all the weird things Whitman students say when they’re talking about their problems (e.g. “I’m so mad the custodian woke me up by vacuuming my hallway!” or “I can’t believe there are no more vegan cookies left in Prentiss!”), this phrase still confuses me the most. Granted, I don’t think that Whitties are the only ones who say it: as people get older, they simply get more and more impatient about getting what they want in their love lives: but because this is a small campus where people are often too shy to confront their crush, so many of us just become frustrated, do the sigh/pout thing and end up blurting out the phrase.
The phrase, which seems harmless and natural, becomes extremely problematic when people don’t consider what they are actually asking for, which is almost always the case. The explanation for this, I believe, is two-fold.

First, for the person saying it, the phrase can create an unfortunate and false sense of opening up and making oneself vulnerable: you think that, because you’ve shared this personal desire with others, you’ve been honest with them and revealed something about yourself. However, this is often counterproductive, because whenever someone says to me “I want a (insert relationship term here),” I hardly ever respond with anything of significance. I know that there is nothing I can do to tangibly help them: their request is too vague and complex: and with that, the conversation usually ends and the subject changes. I am not suggesting that in order to avoid this problem, we stop sharing our personal desires: instead, I suggest that, if we’d like to truly understand what it is that we mean by this phrase, we share even more about what we want, be it just with ourselves or with others.

What I mean by this is that we should extend the phrase, and when we say it, be honest about why it is that we are saying it in the first place. Add a “because” to your statement. For instance, “I want a boyfriend . . . because I’m lonely,” or bored, or sexually frustrated, or curious, or insecure, etc. I strongly believe that oftentimes you’ll realize that your “because” doesn’t correspond with your “I want.” Noticing this discrepancy can prevent future disappointment before anyone else becomes involved.

Secondly, by using the phrase at all, you’re turning an individual and unique potential relationship partner into simply a role which any arbitrary person could fill. Instead of knowing a person and appreciating them as a person before labeling them with a broad and socially-constructed term, you are doing the process in reverse. Not only is this unlikely to work out for you and your personal happiness (because people do not come in nice packages which fit your needs and standards perfectly, and there will inevitably need to be communication and compromise), but it is also an injustice to the person filling the role.

All of this holds true even with casual relationships and hooking up. Before you hunt down one of your peers like an animal and try to negotiate a way to satisfy your needs, try to at least appreciate something about them as a human being first. Then use your best Harry Potter pick-up line (“Going to bed? Mind if I Slytherin?”) and they’ll be yours forever . . . or at least until the sun comes up.