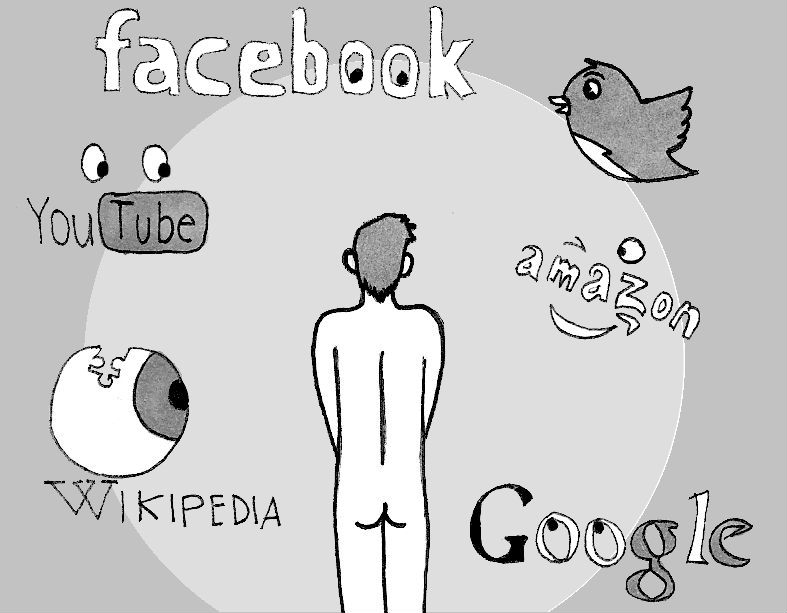 I’ll come out and say it: anything posted to a publicly-accessible forum on the Internet isn’t private, no matter how much you think it is. Social media like Facebook and Twitter are great for keeping in touch with people and sharing your thoughts. Unfortunately, you may be sharing your thoughts with more people than you expect.

This may not seem all that important, but the things you post to social networking sites are admissible as evidence in court, and have been used as grounds for firing people. What you post to the Internet now may end up coming back to bite you later in the realm of employment.

Facebook is by far the most important out of all the new social media ventures out there today. It’s huge, with millions of people all around the world using it to keep up with their friends and share tidbits about their lives. For the purposes of this column, I’ll be focusing on Facebook, but the same applies to any social networking site you can think of.

The “Friends of Friends” setting is what gets me every time. On the surface, it makes perfect sense: I know people who are friends of my friends who I’m not friends with on Facebook. By selecting “Friends of Friends” it would seem that I’d be allowing them to see the content they’d otherwise miss. The only problem is that I can’t specify which friends see that content. And that means that anyone who’s connected to one of my friends, even that long-lost acquaintance of someone I knew in middle school but don’t altogether care for that much, can see content that I’ve labeled as “Friends of Friends.”

Now, I’m a fairly boring guy. I don’t drink, save for certain religious occasions, I don’t smoke, and I rarely go to parties. However, I know people who are very different from me, and I’m okay with that. What gets to me is when those people get tagged in Facebook photos very obviously drinking or doing otherwise embarrassing things. Because I know that those pictures are the sort of thing that can follow them for the rest of their lives.

That’s not a problem with Facebook alone: the Internet as a whole is very good at distributing and hanging on to data, but very bad at getting rid of it. Data published on the Internet is, by its nature, sharable: it’s possible for someone reading this column online to save the text in one of a various number of file formats, and hold on to it for perpetuity.* Thanks to various caching systems, it will also be possible for people to look this up even if the Pio’s web site ceases to exist.

That’s the bottom line: once you publish something to the World Wide Web, it’s possible for anyone to save it to their hard drive and never let it go. While political campaigns these days are waged over arcane reports in college newspapers and rumored accounts from former classmates and associates, I can see a future when a status update someone posted at 22 follows them to their campaign for president at 50.

Maybe Eric Schmidt, the former CEO of Google is right: someday, everyone will change their names after they get out of college to make the ill-advised things that they did back then less obvious to an outside observer. But until then, it’s important to note: what you do on the Internet is not private, and it will come back to haunt you.

*Yes, I realize that is an oversimplification that assumes no data degradation or file format depreciation over time. Then again, if you know that already, you probably don’t need to be reading this column.