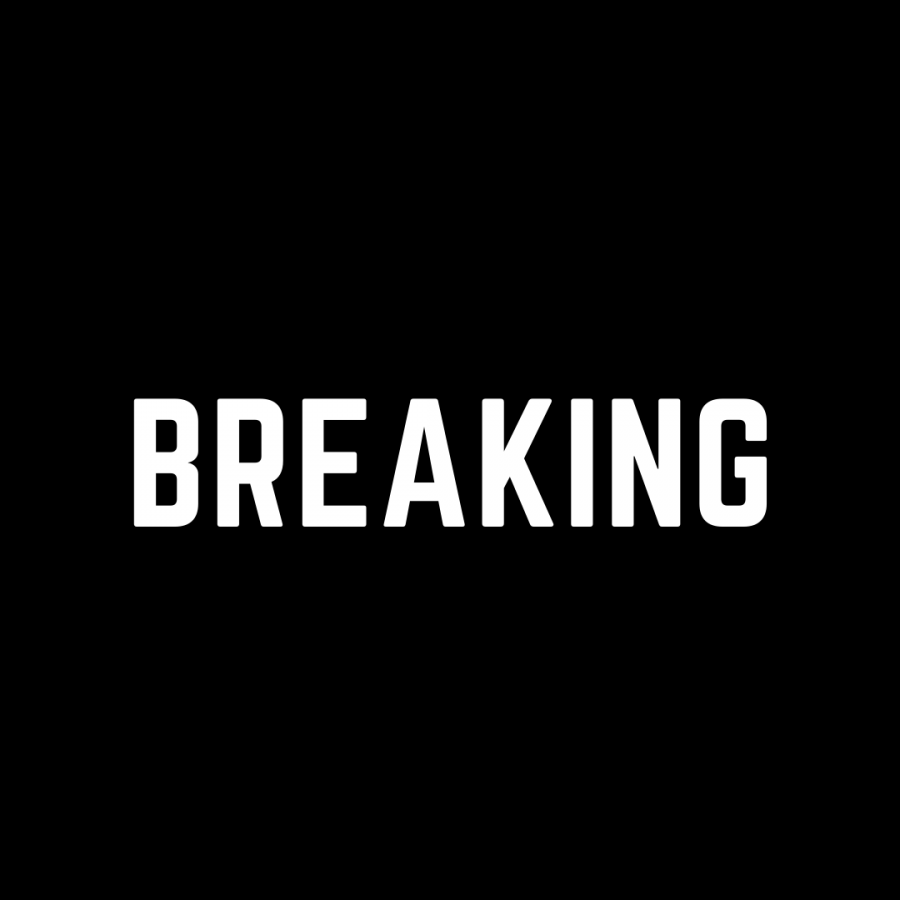 “We are surprised it has taken this long for a local case here in Walla Walla County,” Meghan DeBolt, the director of the Walla Walla County Department of Community Health, said in a press release. “We have been expecting this and are prepared. Regardless of where the case was exposed, everyone can and should be taking steps to prevent the spread of COVID-19.”

According to Walla Walla County health officials, the person who tested positive for the virus is a local Walla Walla man in his 40s. He is now under home isolation and will be for 14 days, until his fever has subsided for 72 hours.

The Walla Walla County Department of Community Health noted that the case is not linked to travel, neither domestic nor foreign.

Whitman College President Kathy Murray addressed the recent development in an email to the Whitman community.

“I write to share the unfortunate news that Walla Walla County now has one confirmed case of coronavirus, as reported this morning by the Walla Walla County Department of Community Health,” President Murray said in her email. “While we do not have any reported cases here at Whitman, it appears that the positive case was transmitted locally (there was no known travel or direct contact with a known positive case), and thus these numbers are likely to grow rapidly.”

President Murray went on to urge students to practice good social distancing, meaning that they should stay at least six feet away from each other. She also said that they should avoid touching or sharing objects and touching one’s face and eyes. President Murray added that students should minimize time spent in public and in groups and avoid all travel that is not absolutely essential.

“In light of this news, you must act as if everyone you come in contact with is a carrier of the virus,” Murray said in her email.

President Murray also emphasized that if students can, they should leave campus.

“Reducing numbers on campus and in Walla Walla is important so we do not overwhelm our local healthcare system,” Murray said in her email. “This is our collective obligation to both the Whitman and Walla Walla communities.”