The repercussions of a Timely Warning 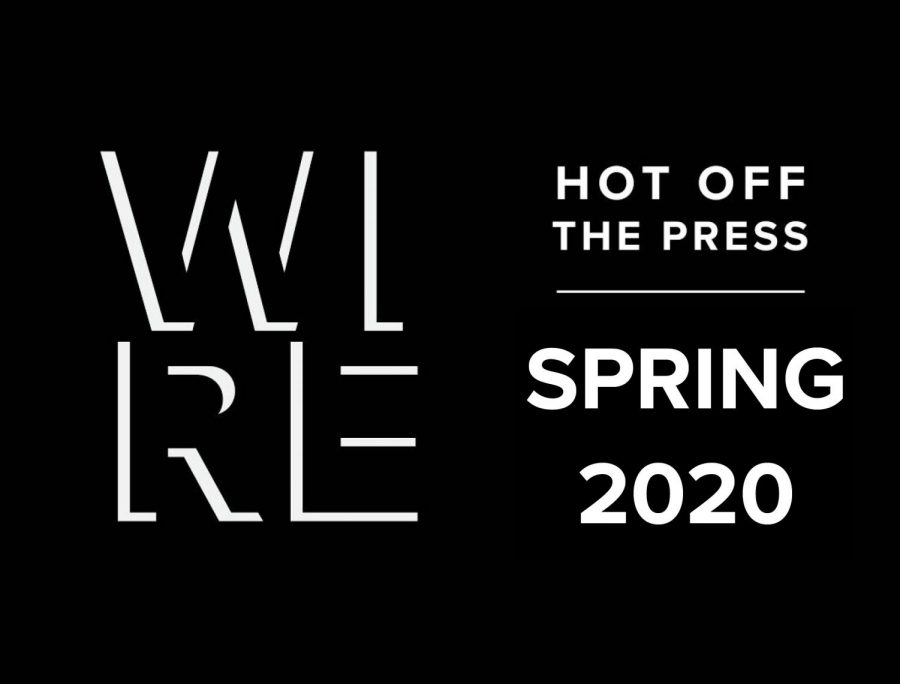 On Feb. 15, members of the Whitman community received a Timely Warning from the Director of Security Marvin Viney, which described the “Hate Crime/Bias Incidents on Campus.” Seven hours after the initial Timely Warning, there was a response from the Black Student Union (BSU) and Whitman African Students Association (WASA). The email was titled “A Timely Response to the Untimely Warning: Ongoing Hate/Bias Incidents on Campus.” This email demonstrated certain edits the groups had made to the message of the original Timely Warning. A series of emails demonstrating solidarity with the BSU/WASA from Professor Suzanne Morrissey and the Borders as Methods followed.

On Feb. 28, Visiting Assistant Professor of Rhetoric, Writing and Public Discourse Kaitlyn Patia sent out an email titled “Faculty/Staff Letter of Support for Students of Color at Whitman.” She described the motive for sending out a symbolic statement, following the conversations she had with her students and colleagues.

“Beyond the experiences described in the Timely Warning email, there are these two broader desires that I’ve heard expressed among students and to a certain extent also among faculty and staff. These desires are for folks to say, to affirm out loud: First of all, racism is real, and second, it is everyone’s problem,” Professor Patia said. “Those sentiments I don’t think should be controversial, but… because of the world we live in, unfortunately, I think people of color do have those experiences of being discounted or dismissed. And so that kind of affirmation is not only symbolically important then, but materially important to say, yes this is racism, and it’s everyone’s problem to address this and create environments that deal with that.”

Viney discussed his appreciation for the responses to his emails. He hoped that they could be utilized as a catalyst to engage in conversations – and not only to disperse security protocols – about the wider issues on campus and the roots of the problems. In terms of the Faculty/Staff Letter of Support, he appreciates the faculty and staff members who have established their solidarity. However, he hopes that in the future they demonstrate their commitment to this advocacy by participating in real actions of tangible support in addition to the symbolic act of signing a letter.

Patia expressed the prioritization of care for the members of the Whitman community who experienced racist violence, as well as her goals behind the letter of support.

“Faculty and staff members who signed the letter likely had various individual reasons for doing so, but I think there was a shared sense of wanting to communicate to students of color: we are here for you. When members of our community experience racism, that is a problem for the whole community,” Patia said. “Those of us that have signed on to the letter work in different roles or capacities around campus and the students that we see on an everyday basis have unique needs, but I think some of us sensed a palpable desire on campus for faculty and staff to step forward and say: we hear you, we want to hear from you. The letter is a gesture to say that we’re listening. We are committed and will continue to listen to your needs and experiences, and to offer support in the ways that we can.”

Director of the Office of Communications Gina Ohnstad spoke on the legal technicalities and requirements of Timely Warnings, and how the communications team works closely with security on these legally mandated alerts.

“In the past five years that I have worked here, the Office of Communications has worked closely with Security on Timely Warnings. Timely Warnings are a federal requirement for colleges and universities mandating that we notify students and employees when there is a serious crime that is ongoing or may be repeated,” Ohnstad said. “The goal is to inform the community so that they can take steps to protect themselves. This includes crimes that happen on campus, on college-owned property that is not on campu, or on property in close proximity to campus. Some examples are assault, robbery, hate crimes, threats of violent crime, sex offenses and burglary.”

Viney, who also serves as the adviser for WASA, saw the validity of Untimely Response and understands that communications coming from security need to be more descriptive in order to best serve all communities. However, he wishes that they would’ve given him a chance to explain the legal nature of Timely Warnings and feels hurt that students were upset by the response to the incident.

One of the issues expressed with the original Timely Warning is in regard to the systematic tone and word choice used in the email to describe a deeply traumatic event. Professor Patia described this rhetoric as, in part, an issue of genre.

“I would characterize Timely Warnings as existing in the genre of legal rhetoric. The institution is legally mandated to send out certain types of notification under the Clery Act … so, because of the possible limits of … this being a legal obligation, they can feel unsatisfying, particularly for the groups that are being offered advice,” Professor Patia said. “…but I think there’s also this hunger for wanting the systemic level problems acknowledged as well. Maybe a Timely Warning is not the place for that, but I think that was part of why faculty and staff started talking and thinking about what we can do in our supportive roles … to make a statement that can offer some of that affirmation.”

Viney described plans for security to establish informal safety alerts for security events that don’t necessarily meet the strict criteria of Timely Warnings. The goal of this new form of notification is to illustrate more incidences in which security is involved that the community should be aware of in a more descriptive manner.

Ohnstad spoke on the intentions of the Timely Warnings and that they include as much information as the community needs to protect themselves as soon as the information is available.

“Our only goal with these Timely Warnings is to keep our community safe. To accomplish this we use neutral language that is based in fact to avoid inciting unnecessary panic, fear, or triggering members of our communities who have had similar traumatic experiences. [We] will continue to do the same moving forward,” Ohnstad said.