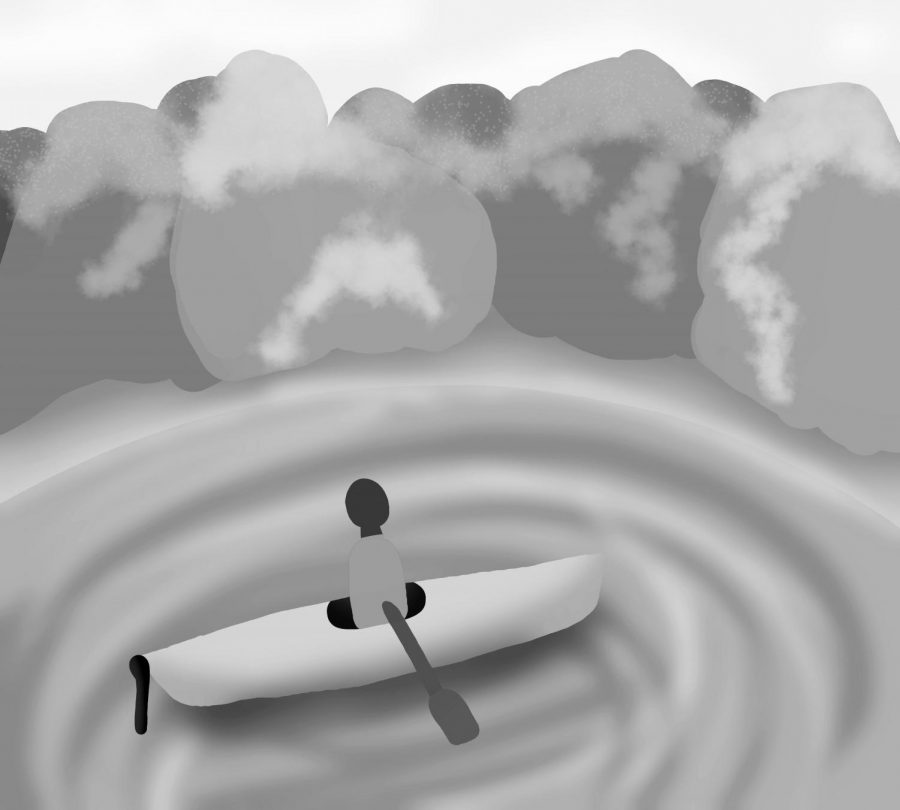 Due to a lack of campus-wide accessibility, Whitman College’s Outdoor Program (OP) has been taking steps to cater their programs to a wider audience than just a largely white, upper-class population experienced with outdoor recreation.

Director of Outdoor Programs Brien Sheedy spoke on a strategic plan designed five years ago to make improvements to the program. Some aspects of this plan include the BCOF, which provides every Whitman student with $150 of trip credit each year, and the Leadership Education Advancement Fund (LEAF) which gives money for all the leadership-related outdoor Sports Studies, Recreation and Athletics (SSRA) courses. In addition, there are need-based scholarships available for Scramble programs, though, at the time, only up to 50 percent.

“In the past several years we created Outreach Coordinator positions to work with and approach groups that might be intimidated by the outdoors and try to make it easy for them to come and do things in those areas,” Sheedy said. “Tackling different money barriers has been where a lot of efforts and focus have been in the past several years.”

Senior Jessica Rodriguez, one of the outreach coordinators for the OP, speaks to the fact that despite having some economic assistance with the BCOF fund, social obstacles continue to restrict access.

“If people are saying, ‘I’m interested but I’m uncomfortable or I feel like I’ll be left out while I’m there,’ those are the barriers that need to get broken,” Rodriguez said. “It’s not about forcing everyone to go outside, it’s about people that want to go outside who would try it, but feel like they can’t.”

Junior Peipei Cai also holds an outreach coordinator position. She is currently working on an ethnographic research study on the OP’s accessibility. Cai ascribes some of the observed disparities to a term coined as the “adventure gap.”

“This week we hosted a workshop discussion about cultural differences and we encouraged all the leaders to attend. We talked about the ‘adventure gap,’ which is [when] people from different backgrounds have different outdoor experiences and as leaders what can we do to make students more comfortable,” Cai said.

Rodriguez referenced the same terminology and spoke on how influential prior knowledge and experience is in whether or not an individual decides to participate in outdoor recreation.

“Accessibility is important and inviting people who may not be inclined to go to the OP and ensuring that these people have the resources and tools [is important]…because the technical knowledge and culture around the OP is insane,” Rodriguez said. “On a national and global scale, it’s a white, wealthy, fit thing to do and they grow up doing it, they’ve all been doing for so long so they have all the technical knowledge and background that is so exclusive.”

Junior Julia Goodley spoke on her personal understanding of the OP from the perspective of a FGWC student at Whitman.

“I first heard about Scrambles after I had gotten admitted. I thought they looked cool but … it was like $500, $800 and I was like ‘I already had to pay a $300 deposit, I can’t afford to spend [that] money. My parents did not sacrifice and struggle just so I can go be dirty for a week.’ I know it’s more than that, [but, generally] I can’t afford that, my parents can’t afford that, I also can’t afford that academically to take time and just go somewhere for a couple of days and not do homework,” Goodley said. “I don’t have time for that kind of thing, personally, I can not and will not speak for every person of color because everyone’s experience is different.”

Moving forward, Rodriguez comments on her hopes and goals for the future of the OP and the role of outreach coordinators on campus.

“I hope that they keep these positions open and actually invest time and energy into it. That if somebody wants to go outside they are able to and feel comfortable [doing so] and not feel all this weird culture,” Rodriguez said. “I want to be able to break that down and make people aware of what they’re doing. Make wealthy, white, fit people who love the outdoors be aware that it’s cool that you love the outdoors but you’ve got to realize that not everyone loves it for the same reasons.”

Despite her initial apprehension about the accessibility of the OP at Whitman, Goodley comments on some small but positive steps the program has taken recently.

“I like what they’ve been doing recently with putting in an active effort to include intercultural (IC) groups and setting aside certain dates for low commitment [trips]. It’s a really nice way for people in IC groups to get an intro to what the OP is,” Goodley said.

In the future, Sheedy hopes that the steps the OP staff and student leaders are taking will make the trips much more broadly accessible to campus, regardless of preconceived notions about who participates in outdoor recreation.

“We would like the diversity in the outdoor program to exceed the diversity that exists at the college,” Sheedy said. “I want people’s desires to do outdoor stuff to not be hindered by their preconceptions of it being a space that is not for them.”