Perking Up a Local Favorite 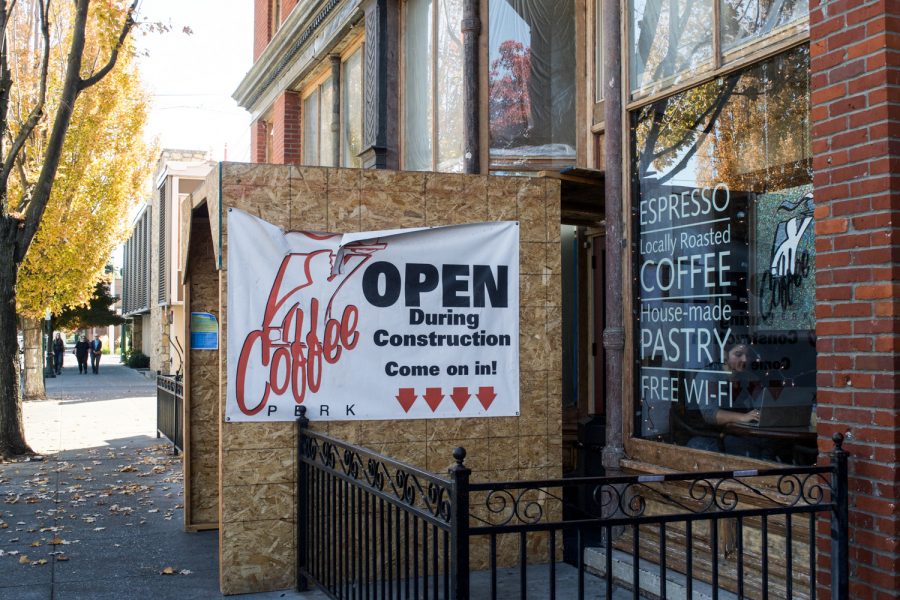 Construction has decreased the regular presence of Whitman students at Coffee Perk, but owners hope that the remodel will entice students to return.

If you enter the Walla Walla cafe Coffee Perk this month, you will notice signs of construction. Immediately inside the shop, a plastic covering blocks half of the cafe, and the seating has drastically diminished.

This local Whitman haunt is in the process of remodeling the entire shop.

Owner of the building Kendra Bennett decided to put in an elevator where the shop’s bathrooms are currently located, and decided to remodel the whole cafe, moving the bathrooms to the current counter space.

The shop will move the counter, where freshly baked goods reside, to the other side of the room.

The employees at Coffee Perk are eager about the chance to design the store again, including manager Natasia Ek.

“We’re really excited — when the owner purchased the business it was already set up like this — so now we get to set it up like we want,” Ek said.

Caroline Ashford AryaConstruction has decreased the regular presence of Whitman students at Coffee Perk, but owners hope that the remodel will entice students to return.

A goal of the remodel is also to create a better path for customers in the store.

“We’re going to have more counter space, it’s going to be more functional, even faster … we hope,” Bennett said.

The new design will include a bench seat and more seating for customers.

Bennett and Ek made a trade with a customer — coffee for local barnwood. This wood will be used to finish the sides of the counter.

Not everything will change. Coffee Perk will still be using the same tables and chairs as before.

In order to remodel the shop, Bennett and Ek had to close down one side of the store while operating the shop out of the other half. In the meantime, Ek says she has noticed a decrease in the amount of customers due to lack of seating.

Bennett has also noticed the change.

“I’m ready for the students to come back,” Bennett said.

Students at Whitman use Coffee Perk as a place to study, or just hang with friends. Sophomore Julia Goodley was a regular patron of Coffee Perk last semester. 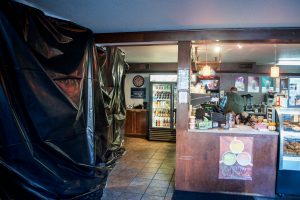 “It was a place where [my friends and I] could hang out and not always have to worry about academics,” Goodley said.

Due to the lack of seating and space, Goodley hasn’t gone to Coffee Perk since September. Luckily for Coffee Perk, that should change when more space opens back up.

Ek’s not too concerned about the current lack of Whitman student customers.

“I’m not worried about people not coming back afterwards because people are peeking in, calling,” Ek said. “I think a lot of people are excited to see what the outcome is going to look like. We’re hoping for the best on that.”

Bennett plans to close the store entirely for two days, Oct. 22 and 23, in order to switch which side of the shop is open. The entire store should be completely finished by the first week of December.

Students shouldn’t worry about the store going away anytime soon, either. Bennett, who first bought the shop in 1997, just signed a 10 year lease. 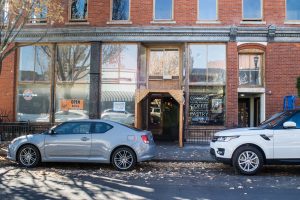