Who is the Symposium for? P&P Grapples with Theme of Resistance and Question of Purpose 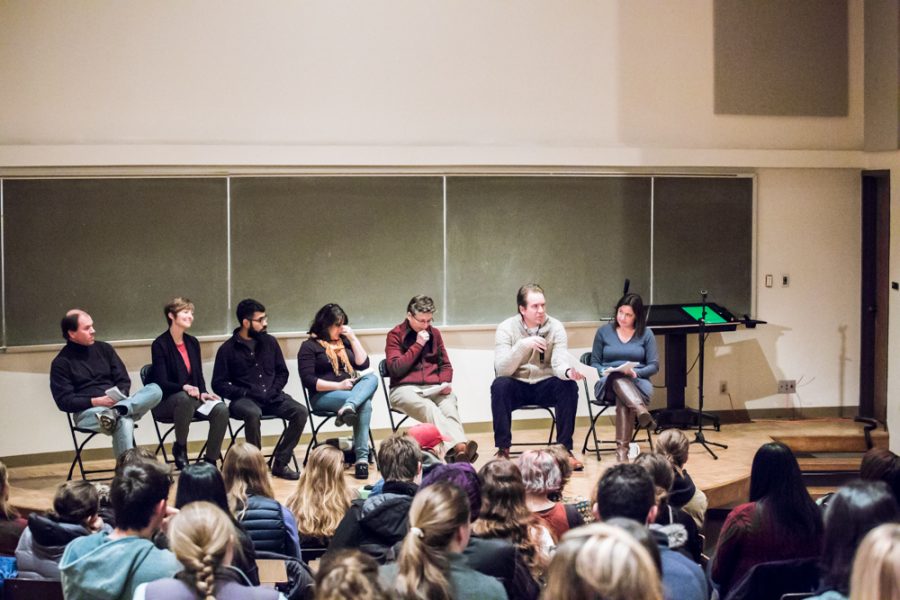 On February 22, 2018, the annual Power and Privilege Symposium invited students to examine systems of power in society and brought attention to the manifestation of racism and other forms of oppression on Whitman’s campus. The Symposium covered a variety of topics that ranged from mental health at Whitman, to microaggressions, to stigma surrounding gender and much more. This year marks the fifth anniversary of the cancellation of classes as an attempt to educate students, staff, faculty and community members. The symposium included a speech by prominent Black Lives Matter Activist DeRay McKesson, followed by a full day of sessions encouraging people to listen, learn and organize for change.

In a long and incredibly detailed process, leaders of the symposium came together to decide this years’ theme. “Resist!” was the thread that tied the event together. But what does it mean to resist? Member of the Power and Privilege Executive Committee Kate Woodall ‘18, described resistance as a process rather than a one time event.

“The process [of resistance] includes that we all should learn to locate ourselves within systems of power and oppression,” Woodall said. “We should come to terms with the way that we both benefit from and suffer under white supremacy, colonialism and patriarchy. We also all have stakes in undoing systems of oppression.”

This year’s theme speaks to how people can make changes from the ground, up. According to Woodall, there are many ways that students, staff and faculty can and should work towards making changes in the way people think and act at Whitman. Woodall believes that racism is alive at Whitman and that the Symposium was meant to teach vigilance in keeping racism at bay. The executive committee of the symposium hoped to activate people to resist those structures of domination and build power and resilience from within.

Taylor Salaguinto ‘18, also an active participant in the executive committee, expanded on why this year’s theme was chosen.

“We wanted something that was appropriate for our current political and social system and a lot of people feel hopeless because of that,” Salaguinto said. “We want to resist that urge of feeling hopeless.”

Salaguinto explained further that the purpose of this theme was to help students realize they can resist hiding their true identity just because they do not fall into a certain Whitman student stereotype.

The theme of resistance also tied into this year’s keynote speech. McKesson, a civil rights activist, organizer and educator, has been active through his social media presence, as well as involved in protests in Ferguson, Mo. and Baltimore, Md. McKesson’s speech, entitled “The Other Side of Freedom,” focused on resistance and justice within the systems of oppression placed specifically on people of color. Mckesson talked about how everyone has the power to resist.

“Hope is a belief that our tomorrow will be better than our todays, and we know that hope is not magic but hope is work. When [Martin Luther] King [Jr.] says the arc bends towards justice it is not because it just magically bends it is because people bend it,” Mckesson stated.

Throughout his speech, McKesson called out to people, asking for their help in resistance against the types of oppression that inflict trauma onto people of color. “We need people to stand next to us in the fight, not just wave at us while we fight,” he said.

During McKesson’s presentation, a Whitman student raised a question. Who is the Power and Privilege Symposium really for, and who benefits from it? The student noted that more than half of Whitman’s student population is white, and that may create an implicit burden on the shoulders of people of color, where they feel as though they must stand up and lead the symposium.

“That isn’t fair, but we live in a world that is not fair,” McKesson responded. “The question becomes then, how do we actually change the dynamic one day at a time?”

“We need to be really careful that [the symposium] is not a day where the burden is on students of color to educate white people who may or may not even show up,” Woodall said. “Moving forward, I think that we need to better share the labor of making this thing happen, and making sure it benefits everyone.”

Woodall also noted how the origin of the symposium might suggest that it is simply for white students to locate themselves in history and understand their responsibility in finding justice for everyone. The symposium was created due to an incident that spread controversy throughout campus back in 2006 when Whitman students walked into a Greek party with their faces and bodies painted entirely black. From this controversy, The Power and Privilege Symposium was born. Woodall brought up the fact that originally, the purpose of the symposium was to educate white students on racism. 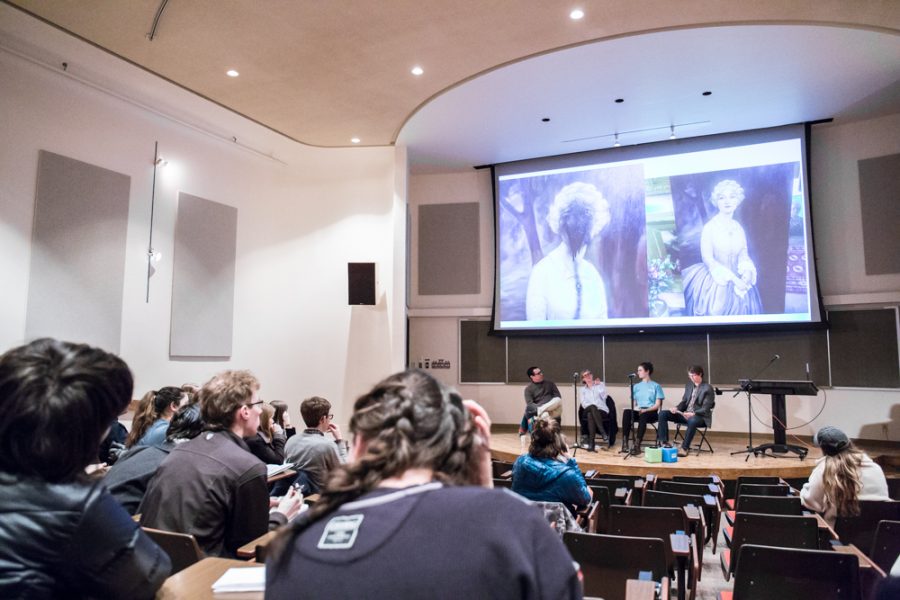 According to Nikki Delgado ‘20, another member of the executive committee, the purpose of the Power and Privilege Symposium today does not limit its benefits to just the white population at Whitman. Delgado spoke to the question of who this symposium is really for.

“It is for everybody to learn,” Delgado said. “It is for people with an under-represented voice … so they can tell others of their experience so others can be aware of it and learn from that. I want the whole school to benefit from this. But honestly it only benefits people who attend.”

These members of The Power and Privilege Symposium Executive Committee came to the conclusion that the symposium has the potential to benefit all who attend, regardless of race.

According to Woodall, Salaguinto and Delgado, the speakers and workshops are meant to spark conversation and enable a discourse in the direction of change. 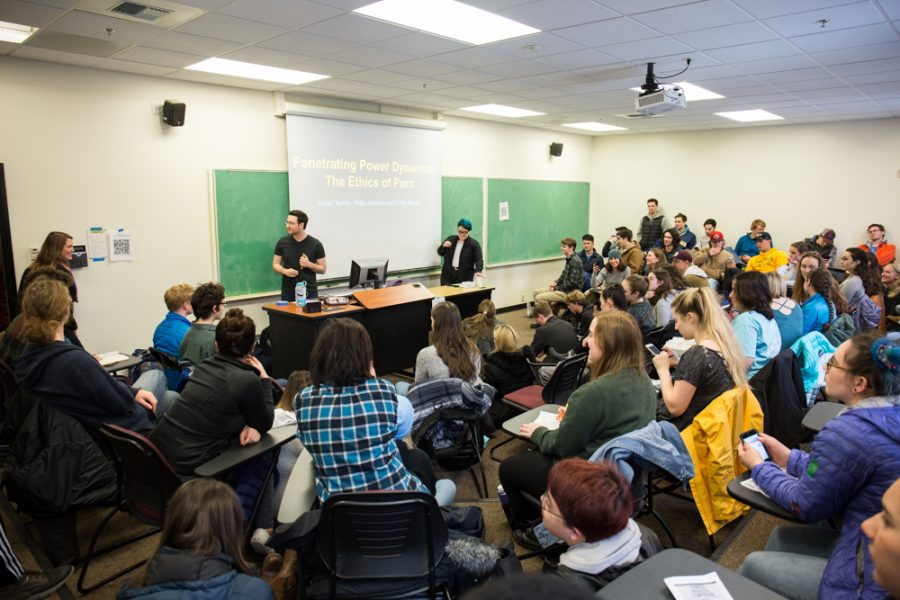