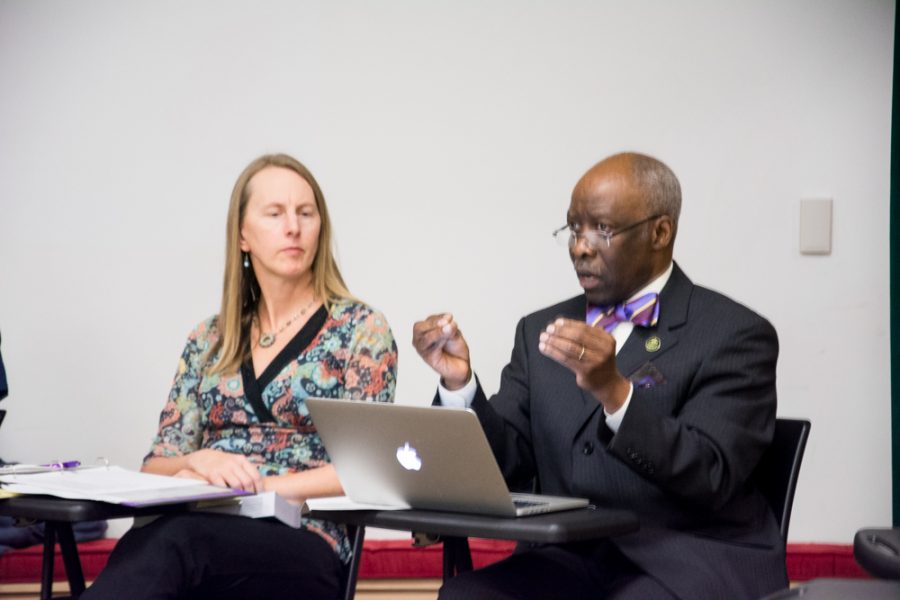 Each Monday night from 7:30 to 9:30 p.m., 19 students take part in a class offered for the first time at Whitman called “Dialogue, Difference, and Social Justice.”

This class explores how different aspects of identity, such as class, race and gender impact our social interactions with each other. Kazi Joshua, Vice President for Diversity and Inclusion, and Lisa Perfetti, Associate Dean for Faculty Development, lead the class in studying theory and implementing practice in an attempt to inform students on how to participate in meaningful dialogue around contentious issues of identity and oppression.

The class is grounded in the model of “intergroup dialogue,” an idea pioneered by the University of Michigan. This model of dialogue is based on the idea that in talking about an issue of identity, there will be equal representation of the identity groups being discussed. For example, if you are discussing an issue of gender like the wage gap, there would be an equal number of men and women in the conversation. Whitman is not the first institution, other than the University of Michigan, to incorporate this model of dialogue into their curriculum, some schools like Skidmore College even offer intergroup relations as a minor. The class at Whitman counts for 2 credits as part of the Race and Ethnic studies program, and for now is only being offered once. 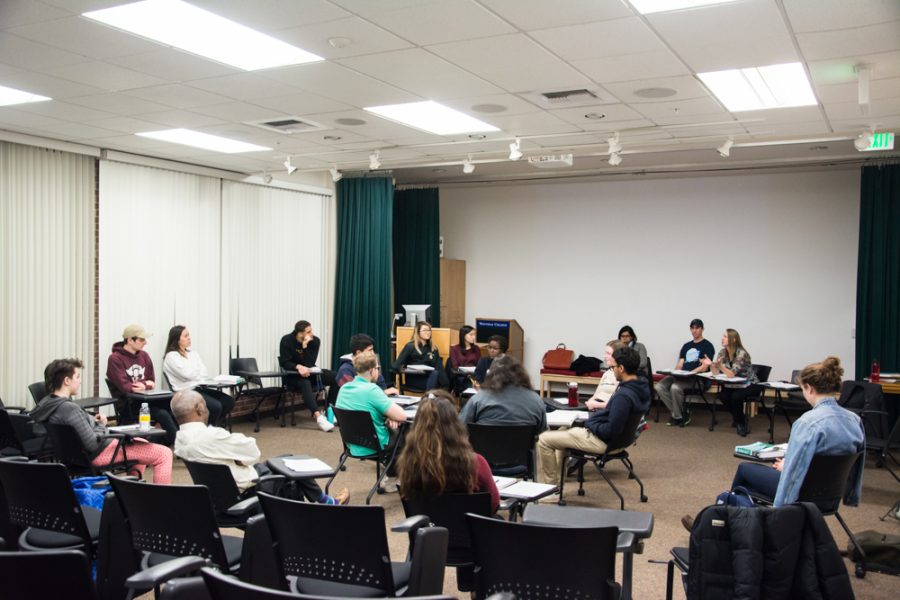 Perfetti and Joshua were two of 20 participants in a week long training on intergroup dialogue at Whitman in August 2016, afterward deciding that it would be a valuable set of skills to offer to students on campus. They decided to pilot a class with the possibility that other faculty members would decide to teach a similar class in the future.

Both Perfetti and Joshua have noticed throughout their time at Whitman that people often have a difficult time feeling able to start conversations about potentially sensitive topics. “What we hear a lot of students saying, and a lot of faculty as well, [is that] when things are difficult to talk about, we just avoid them,” Perfetti said.

Joshua echoed this sentiment, saying that there is a strong demand on campus for the skills to be able to handle difficult conversations in a respectful and productive way. He mentioned a discussion around the Black Lives Matter movement during a “Continuing the Conversation” session last semester in which a student mentioned that it was difficult to talk about race even with their family.

“It has become clear to me, to Dean Perfetti, and to our work within WIDE (Whitman Inclusion, Diversity and Equity Council), that at Whitman there is a desire to engage in thoughtful conversations around difficult issues, but people are hesitant to enter into those conversations because they don’t believe they have the capacity to carry out those conversations without either things being misunderstood or things going wrong,” Joshua said.

The two hour class sessions are heavy in discussion, giving the students opportunities to practice important skills like active listening. In the first class, Joshua posed a question asking students to discuss the moment of awakening they had when they first realized the existence of injustice or oppression in the world.

Merone Hadush, a sophomore taking the class, spoke to her experience of participating in this type of discussion so far.

“It’s a hard class to be in, conversation wise … the work is in the discussion, and the work is being engaged in conversations, and I feel like that’s what we need,” Hadush said.

Beyond the in-class discussions, the students are asked to facilitate a public discussion for a larger group on campus, such as a “Continuing the Conversation” session or discussion with any club on campus. The discussion they lead can focus on any aspect of identity or social justice that the student is most interested in. Projects that involve the greater Whitman community are an important component of the class, to promote the idea of applying the concepts of dialogue and change outside the classroom. 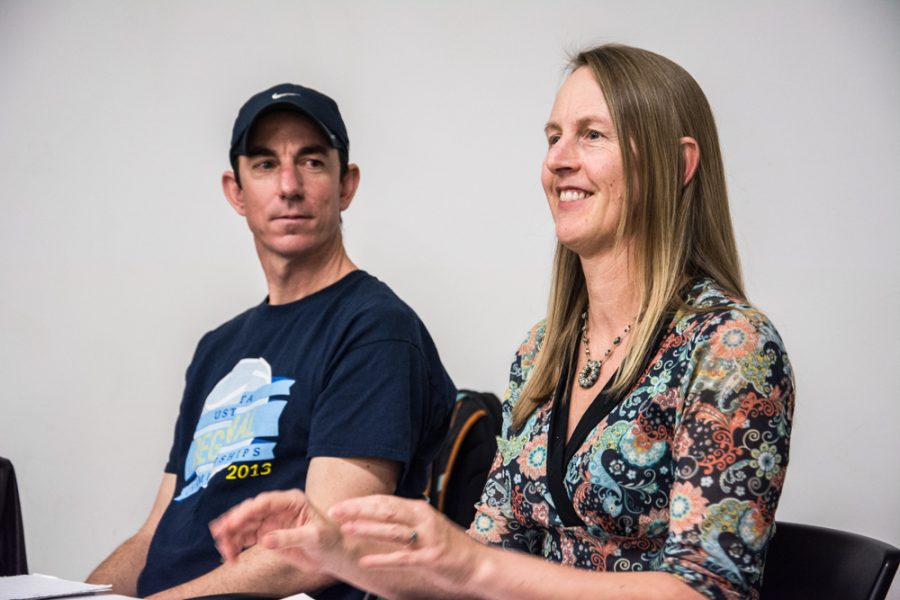 “For us, dialogue is not an end in and of itself, dialogue must necessarily lead to acts of solidarity, alliance building, and an effort at changing the conditions that make it difficult for people to talk to each other, the textbook would call them ‘structures of oppression,’” Joshua said.

Hadush hopes to apply what she learns from the discussions in class to everyday conversations, in an effort to move beyond the phase of feeling unable to cause change.

“I think I want to make people feel less guilty and awkward to have conversations about this,” Hadush said. “It’s not about the guilt or awkwardness anymore, right? It’s about the ‘okay, so now what?’”