Breaking: Beta Chapter to Lose House in Fall of 2017 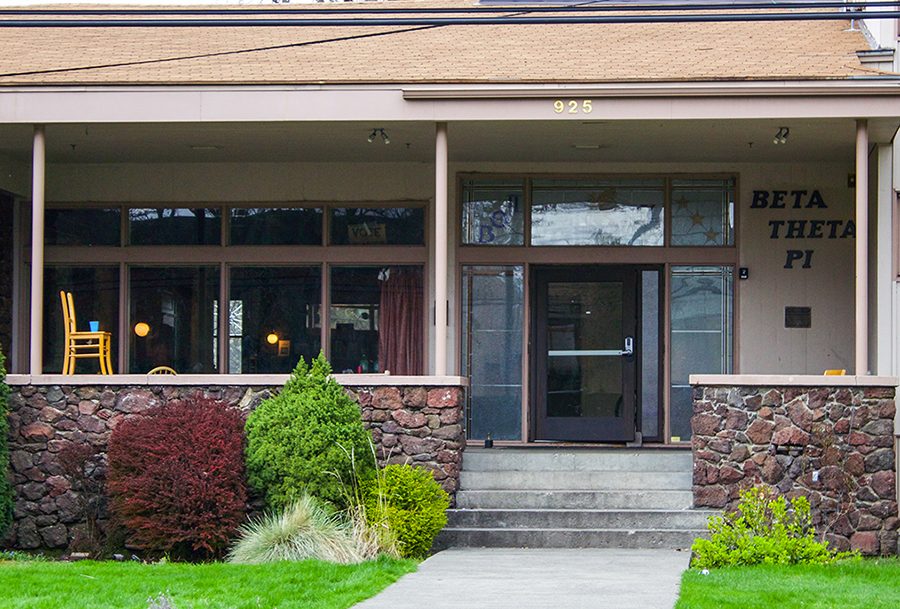 Earlier today Gamma Zeta Association, the housing group that owns the Beta Theta Pi chapter house, notified the Chapter that they plan to close the house for the coming fall semester and potentially the entire 2017/2018 school year.

The letter indicated mainly financial reasons for closing the house. Currently, six members of the 26 member fraternity live in the Chapter house. Live-in members account for much of the yearly budget, so having a small number of members living in placed a significant strain on the house’s finances and eventually led to an unsustainable situation. The letter also cited a moral reason, a “declining commitment to the traditions of Beta on the Whitman campus” as the other determining factor in the decision.

Despite the house’s closure, the Beta fraternity will continue on Whitman’s campus. Former Beta President and current member junior Andrew Davis has been heavily involved in Beta’s response.

“The Beta fraternity intends to still rush, we intend to operate as we always have just without the house,” Davis said. “It’s going to be something we’re going to discuss as a chapter more; it’ll definitely take some different planning than what we’ve done in the past, but we’re all confident that we’ll have a successful rush this fall.”

The letter indicated that the coming months will be a re-evaluation period for the Beta fraternity on Whitman’s campus. “We will be evaluating and refining our expectations and next steps to ensure Beta remains on the Whitman campus as a respected organization,” it read. The letter also informed members that the school continues to support those who “wish to renew Beta in the future.”

Davis pointed towards the setback as an opportunity for improvement to the physical house, as well as the relationship between the Chapter and Gamma Zeta.

“I hope that [the housing corporation] considers this to be a good time to actually do the renovations we’ve been talking about,” he said. “We’ve been working with our new housing corporation for about a year now and we hope to continue to have a positive relationship with them.”