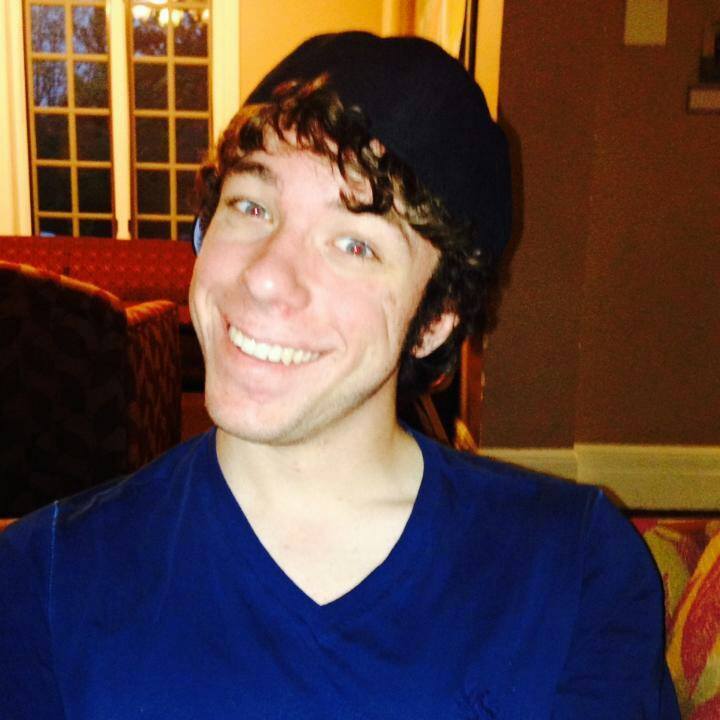 A Whitman student was among three U.S. Forest Service firefighters killed in a vehicle crash on Wednesday night near Twisp, Washington. The student, Tom Zbyszewski, was a rising junior from Carlton, Washington. He was 20 years old.

At Whitman, Tom was a physics major and lived in Lyman House. He was also active in the theater community and had roles in numerous Harper Joy productions last year, including Three Tall Women and the One Act Play Festival.

Zybszewski was fighting wildfires for his second summer as part of a five-person Forest Service engine crew. It is believed the vehicle crash occurred when the fire overtook the vehicle he was driving in.

The casualties from the crash came as wildfires spread throughout Central and Northern Washington. Notified of the deaths, Governor Jay Inslee requested emergency federal funding to fight the spreading fires.

“I know all Washington joins me… in sending our prayers to the families of these brave firefighters,” Inslee said in a written statement on the accident. “They gave their lives to protect others. It was their calling, but the loss for their families is immense.”

The Pioneer will continue to update this story as more information comes available. If you have memories of Tom you’d like to share with the Whitman community in The Pioneer, please email [email protected]

Editors note: an earlier version of this article incorrectly identified Tom as a first year fire crew member. This was his second year as a firefighter.