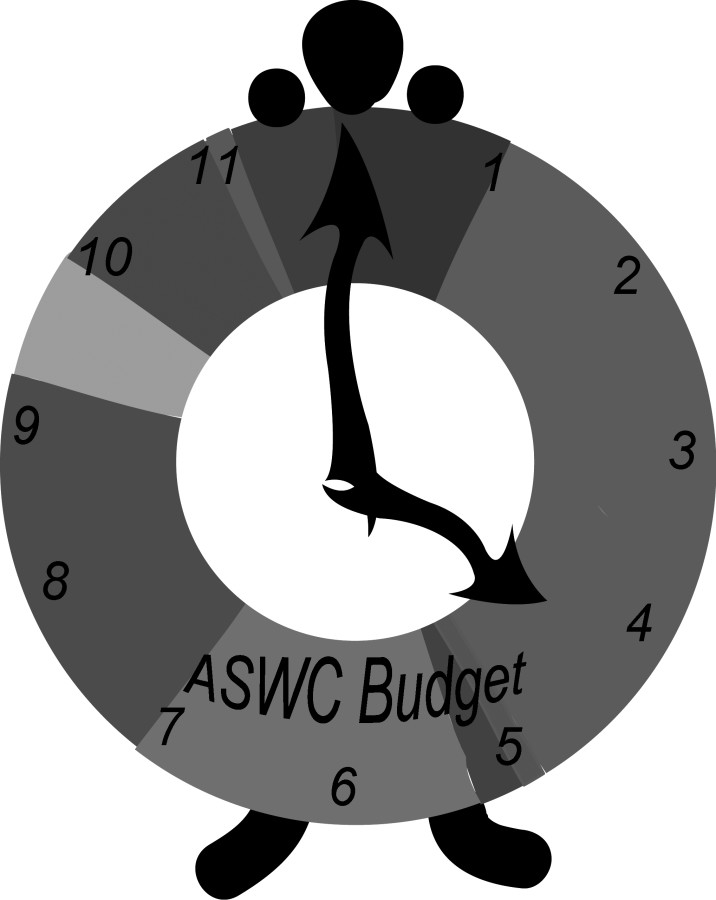 The Associated Students of Whitman College finalized its 2014-2015 budget with unusual ease on Sunday after just under 20 minutes on the floor with no senators voting against it.

The budget, which allocates funds to all ASWC-supported clubs and events, had the advantage of an increased student fee of $360. This helped to create a $5,000 budget surplus, which went toward the ASWC endowment fund for future use.

Junior Finance Chair and President-elect Tatiana Kaehler led the committee that created the budget over the course of about a month. Clubs turned in budget requests shortly after spring break, and the finance committee set to work on reviewing them.

“We spent a lot of time on the budget,” said Kaehler. “We had a five or six hour meeting during which we decided how much money to allocate to every budget line item on our list.”

The finance committee filled about half of all requests in full, and only 11 clubs received less than half the money requested. Most of those deficiencies stem from an unwillingness to jump the gun on funding.

“If a club asks for a few thousand dollars to put on some new event that they would like to do next year â€¦ we will rarely fund that during the budgeting process, because we like to see those requests come through travel and student development or the contingency fund,” said Kaehler. “When we’re closer to that event, it’s easier to look at the budget needed for that event and pare things down where necessary. It also ensures that we don’t give clubs money for an event â€¦ that next year’s leadership decides they don’t want to use.”

The budget also added $500 to the ASWC president’s executive fund in order to keep it out of the red next year. The increase returns the fund to $2,500, the same value it had before suffering a cut in 2012.

The Green Fund, which is intended for eco-friendly initiatives on campus, was given $400––the same amount as it had received last year. Sophomore Student Affairs Committee Member Jon Miranda notes the fund itself has been underutilized in the past, but hopes that it will be more accessible to students in the future.

“It was there, but â€¦ it wasn’t really used for multiple years,” said sophomore Student Affairs Committee Member Jon Miranda. “It’s what happens when people just don’t know what can be done with ASWC, and so some things go underutilized.”

The budget garnered so much support in the senate that it passed 16-0-2, with many “aye” votes compounded by cheers of “good job, finance!” The two abstentions were sophomore Senator Katy Wills and senior Nominations Chair Rania Mussa, both absent from the meeting.

“This is a particularly strong budget,” said junior ASWC President Tim Reed. “The ability to put $5,000 towards our endowment is â€¦ not a thing that happens every year â€¦ and shows a keen sense of budgeting.”

Editor’s Note 4/24/14 10:18 p.m.: A previous version of this article had indicated that the Green Fund had been cut in its entirety.