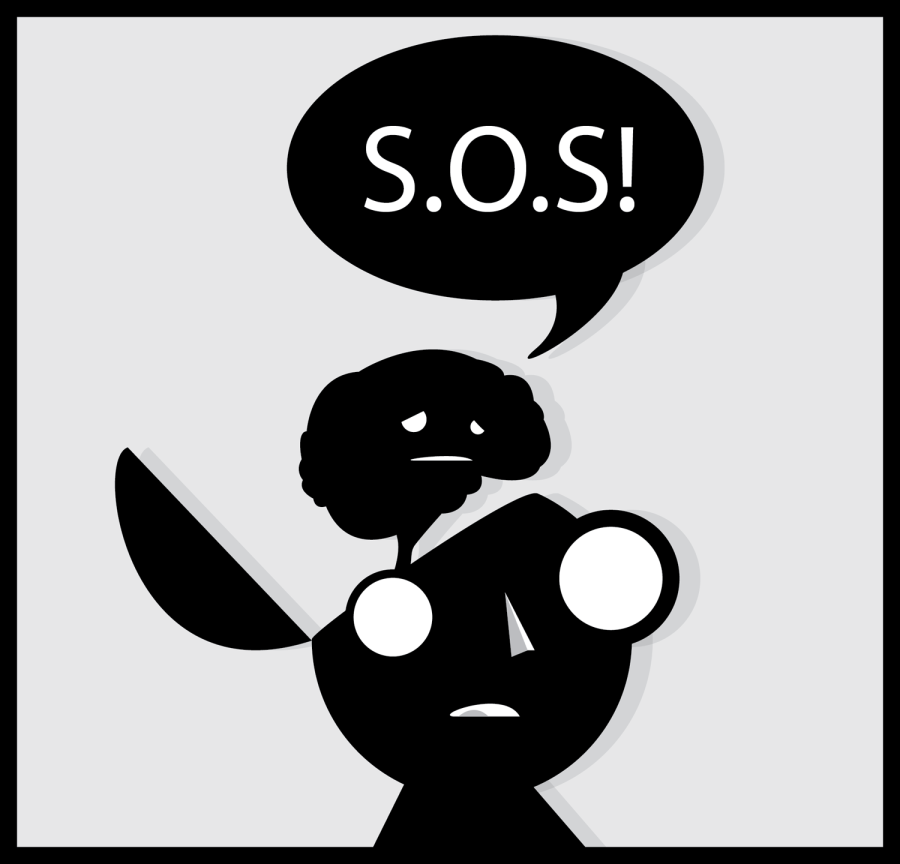 Although the Counseling Center on campus is available to all Whitman College students, recent efforts from ASWC have moved to ensure that the center is not only open to all students but is also able to serve all students’ needs. ASWC Senate passed a resolution on Nov. 3 supporting the creation of an additional position in the Counseling Center that would serve students from diverse backgrounds.

“The resolution was advocating for a counselor who could connect with students from a variety of backgrounds and perspectives. Right now most of the counselors in the Counseling Center don’t necessarily have experience dealing with race-related issues or issues about sexual orientation or gender identity,” said ASWC Vice President Jack Percival, who helped write the resolution.

The resolution was passed in an effort to provide increased campus resources and support for students dealing with issues of racial identity on a predominately white campus. There is no counselor at this time who is well-equipped to deal with issues related to race and ethnicity.

“[During a counseling session], I expressed my frustrations and asked for advice on how to cope with the baggage that comes with being a minority student on a predominately white campus and was given advice that I could not use. My counselor expressed that the advice might not be helpful because he didn’t know what it was like to be in my position, but I left that appointment feeling just as lost as when I went in. This isn’t the fault of the counselor –– he just didn’t know how to help me because he had never experienced what I have,” said junior Alisha Agard.

According to Percival, the creation of the Counseling Center position was among ASWC President Tim Reed’s top priorities this year. The resolution reflects ASWC’s effort to institutionalize resources and supports for students of color.

“There were concerns about the narrow focus of the resolution, and others brought up the lack of resources relating to gender identity and sexuality as well. Because of these concerns, the resolution was then amended to include information regarding resources geared towards helping those with gender identity or sexual orientation issues,” said junior ASWC Senator Sayda Morales, who also helped write the resolution.

The resolution from ASWC exists in conjunction with a budget request from the Counseling Center that would allow for the increased position. Both the budget request and the resolution were presented to the Board of Trustees during their visit to campus last week. Although the trustees discussed the budget during this meeting, they will not pass the official budget until February 2014.