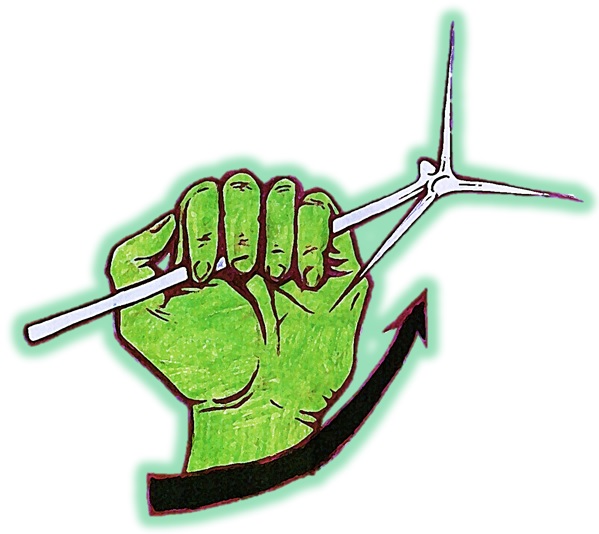 While many Whitman students spent the third weekend of October consumed in midterm studies, members of Campus Climate Challenge were off campus engaging in a weekend of activism. Eight students traveled to Pittsburgh, Penn. to attend Power Shift, a biannual national environmental youth activism conference organized by the Energy Action Coalition.

Thousands of youth leaders from across the United States convened at the Pittsburgh Convention Center to focus on a range of environmental and social justice issues. They attended panels, partook in workshops, participated in trainings and listened to keynote lectures.

“One of the cool things I thought was that it almost didn’t feel like just an environmental conference. It felt like a conference on injustices in the world. There were panels on everything from the school to prison pipeline, on coal exports, on immigration,” said participant junior Audrey Vaughan.

Although Power Shift’s main focus is environmental, the conference highlights the intersections of social and environmental justice. Students returned from the conference with ideas on how this concept might help to improve their own activist efforts on campus.

“We wanted to stress the alliances that need to be made on campus between all of the groups,” said sophomore participant Taylor Cook. “I think one of our struggles with divestment is [that it is] seen as a more radical, just an environmental, movement, but actually it is a social justice movement as well. I think it would be really empowering for our campaign and other campaigns to work together because this is a small school –– there are not that many of us, but if you put events together and show solidarity, that will ensure a sense of community. I think people really respond to that as opposed to just labeling one group into a certain role.”

Students who attended Power Shift explain that the opportunity to interact with those who are most directly affected by the various environmental and social injustices as particularly impactful.

“It’s really hard to give a sense of what you learn actually interacting with people on the front lines of these struggles,” said junior participant Collin Smith. “At Power Shift, every minute you’re confronted with the privilege that you have and the power that you’re wielding over people … And so it’s really difficult to bring a true sense of what Power Shift was to campus because we do have so much privilege and we speak from a place of so much power that we already have.”

The other Power Shift participants, including Vaughan, echoed Smith’s sentiments.

“I think one of the biggest things I learned is that any strides in environmental justice have to be accompanied by strides to regain economic justice and that it can’t just be greening the middle class or greening our community. It has to be greening front-line communities and making sure that they are involved in the conversation and they’re involved in moving forward,” said Vaughan.

The weekend’s events culminated in a march of over 1,000 people who took to the streets of Pittsburgh to rally against the various injustices explored throughout the conference.

“It was really inspiring to be among young activists. You know, kids of 10 and 12 and 13 standing up and doing something about it. And it makes me think, ‘It doesn’t have to be people in power who are running this; it is shifting the power onto the younger generation,'” said Cook.

Although the conference presented many complex challenges, many students who attended emerged with a sense of empowerment.