Take Back the Night to See More Community Involvement 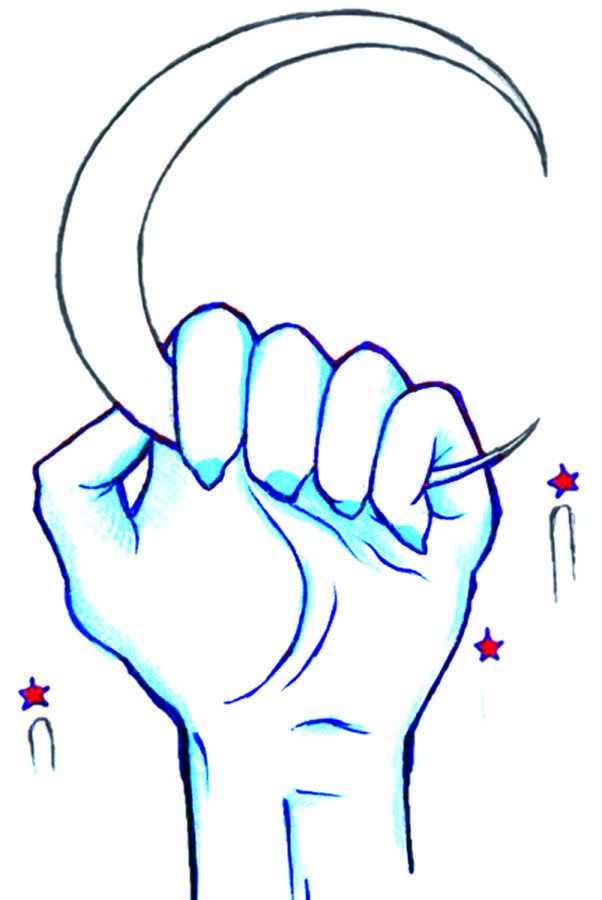 In 1917, Mary Shipman Penrose, the wife of Whitman College president Stephen B. Penrose, was the first president of the Walla Walla YWCA. Almost one hundred years later, Whitman and the YWCA are joining forces again to serve women in the community.

YWCA advocate Laura Mills, Americorps Intern with the YWCA Jenna Skinness and several members of Feminists Advocating Change and Empowerment, Whitman’s feminist club, met earlier this year to collaborate on planning their annual Take Back the Night event, which takes place this year on Thursday, April 18.

Take Back the Night is an international event dedicated to protesting and raising awareness of sexual abuse and relationship violence through marches, vigils and other public events.

At 8 p.m. marchers will gather in front of Reid Campus Center and march along Isaacs Avenue. Following the march, participants will meet in the amphitheater outside of the Office of Admission, where they will have the opportunity to share the ways in which sexual violence has affected them in an open-microphone session.

After listening to these stories, participants have the opportunity to record their reactions directly on campus sidewalks using chalk. YWCA collaborators suggested adding this new activity, known as “chalkupying,” to the event  agenda in order to provide a chance for participants to really reclaim something.

“It gives everyone there an ability to talk about and express their own reactions in whatever way is most appropriate for them, and it’s also a way for Take Back the Night to physically take back the space and remain a part of campus for a while,” she said.

The fact that “chalkupying” allows for a more direct means of participation for all marchers is especially helpful in light of  increased support for this event from FACE members and non-members alike. According to FACE Co-President senior Gabriella Friedman, many students have approached her asking to help with Take Back the Night.

“There is a lot of excitement from lots of different people, which really shows that this is an important issue for a lot of people on campus,” she said.

In addition to helping formulate an agenda, the YWCA has publicized the march on their website and in their newsletter in hopes of attracting many more community members to the event. Advocates will also attend the event to provide information for Take Back the Night participants.

Executive Director of the YWCA and Whitman alumna Anne-Marie Schwerin ’85 hopes to strengthen ties between Whitman and the YWCA in the future.

“Women from Whitman were involved with the YWCA from the beginning. The Whitman connection is already strong … I hope we can continue to build that connection and be a resource for the community,” she said.

Schwerin feels that Take Back the Night is an excellent way for Whitman students and community members to come together over an issue that affects all of them.

“Take Back the Night can help people understand that women have to think about this every day, like in a parking lot or walking to our cars. We have to think all the time. The event can get people thinking and talking about everyday fear,” she said.

“I’m really excited about building those ties because issues like this extend far beyond Whitman. I like the idea of breaking down our community boundaries and realizing that who we are and the issues we deal with don’t have physical endpoints bound by campus,” she said.

Next year’s FACE leadership and the YWCA hope to work together again to plan events and to fight sexual and gendered violence. Schwerin believes that this collaboration truly fits in with the YWCA mission.