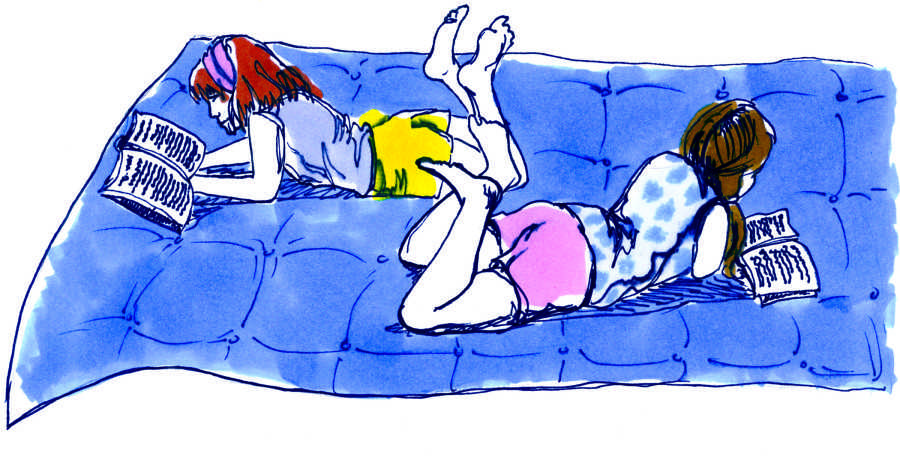 “The Warmth of Other Suns: The Epic Story of America’s Great Migration” by Pulitzer Prize winning author Isabel Wilkerson will be read by both entering first-year Whitman students and WWU students. WWU has been involved in selecting the summer reading in the past, but this year Whitman and WWU partnered to bring the author to Walla Walla.

The book, described as “narrative non-fiction” by The New Yorker, chronicles the migration from 1915 to 1970 of black citizens out of the South to northern and western cities. The book details the Great Migration through the stories of three people to illustrate what Wilkerson garnered through interviews with thousands of individuals.

Although the book is shared, it will be read by different groups of students at each school.

At WWU, incoming students have the option of reading the book and joining a three-day discussion group. This year these students will attend the author’s presentation at Whitman and meet with her at WWU.

According to Dan Lamberton, professor of English at WWU, first-year honors students of many disciplines will relate their summer research to the book.

“We’ve got various engineering students considering the book from the perspectives of their mechanical or civil or bioengineering engineering disciplines, biology students talking about the coincidence of insect infestations, the great droughts and the migration of failed farmers to the cities, and music students writing about the Funk Brothers,” said Lamberton.

Whitman, which began a summer reading program in 1998, incorporates the required summer reading into orientation week discussions in first-year sections and presentations by faculty members.

This year, an interdisciplinary faculty panel comprised of Assistant Professor of Music Doug Scarborough, Associate Professor of Sociology Helen Kim and Associate Professor of Biochemistry, Biophysics and Molecular Biology Jim Russo will give presentations relating “The Warmth of Other Suns” to their fields on Saturday, Aug. 25 at 2:30 p.m. in Cordiner Hall.

Wilkerson will give a public lecture, followed by a question and answer session on Monday, Oct. 1 in Cordiner Hall. On Oct. 2, she will visit the WWU campus.

Whitman also hopes to expand the conversation around “The Warmth of Other Suns” by hosting lectures and musical performances. Stewart Tolnay, sociology professor from the University of Washington who specializes in the Great Migration will deliver a lecture on Oct. 8 on the broader implications of the Great Migration.

The book was chosen by committees from both schools. Whitman selected its top three choices, and then that list was sent to a WWU community, who voted for “The Warmth of Other Suns.”

“One reason [WWU] favored ‘The Warmth of Other Suns’ was that the pastor of the WWU Church had used the book in a series of sermons he gave on social justice, and a number of people were reading the book because they heard about it in church,” said Lamberton.

Mara Sorkin, event’s coordinator at the Office of the President, who helped facilitate the selection process, believes the book covers information that is new to many incoming students.

“A lot of the students coming to Whitman might not be familiar with this period of history. It’s something that might not be covered in their high school history classes, and it’s sort of a neat chance for them to explore something about their own nation that they’re not so aware of,” Sorkin said.

According to Sorkin, the narrative style of the book made it more than a history book.

“What Isabel Wilkerson did is she interviewed thousands of people about this. She spent 10 to 20 years working on this book. This was an extensive sort of lifelong project for her. I believe that the author herself, her family was part of the Great Migration, so this had a very personal bent for her, and a lot of that comes through in the writing.”