U-B Letters to the Editor spur conversation on climate change 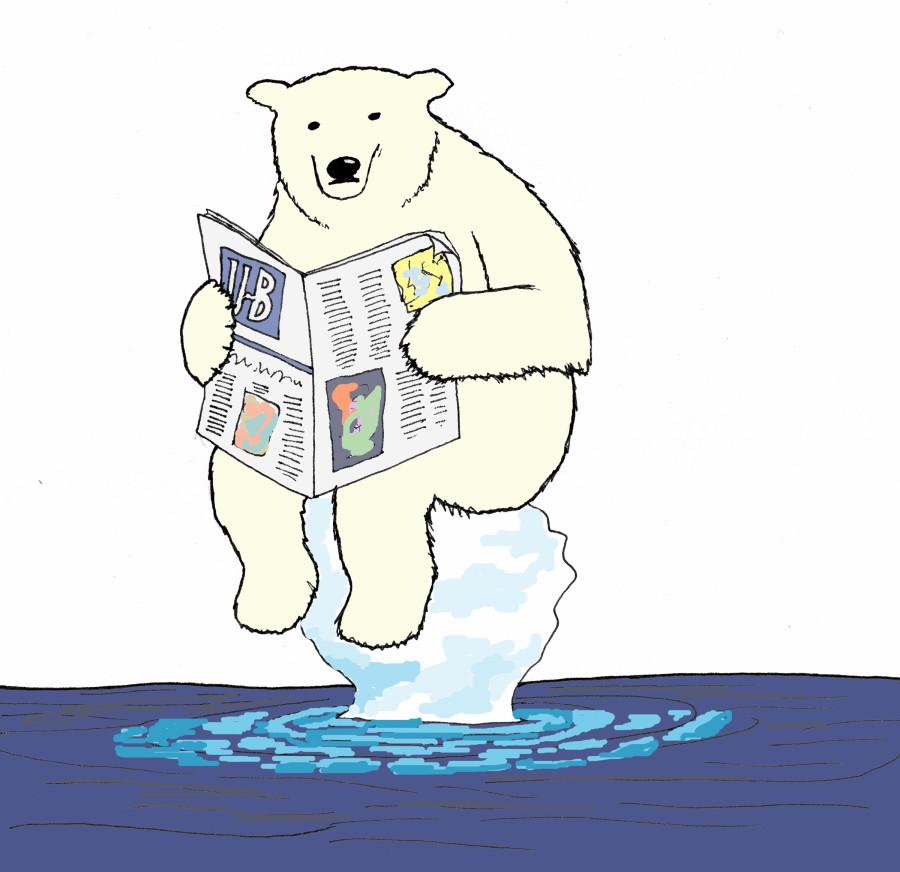 “Here’s a challenge for anyone who really believes anthropogenic global warming exists: prove it,” wrote Steve Singleton in a December 2011 letter published in the Walla Walla Union Bulletin.

Over the past few months, several Whitman students and Walla Walla residents have taken Singleton up on that challenge, opening up discussion on the portrayal of science in local media and local attitudes toward the issue of climate change.

In a recent letter, Singleton made the claim that “CO2––a byproduct of civilization––is beneficial to the planet, not detrimental.” Published responses have ranged from challenges to his claims (“We must accept consequences of human actions”, Feb. 24) to defending his right to express dissent (“Challenging religion of â€˜settled science'”, March 11).

Singleton, a retired Walla Walla native, has been writing letters to the Union Bulletin questioning the anthropogenic causes of global climate change for years. Yet only recently has he begun receiving responses in earnest, many of them from the Whitman community.

“I’ve been writing letters on this subject for over a decade and no one’s ever challenged them, so I appreciate that there are people who are interested enough to write back,” said Singleton.

He cites his extensive personal research on the topic of climate change as support for his claims, especially books and studies that dissent from scientific consensus on the climate change phenomenon.

“I’m not a professional writer or speaker, or even a scientist . . . I just don’t think the science is as settled as they are trying to tell us it is,” he said. “I don’t know these people [who are writing in] individually. . . I just feel that maybe they’re not reading [about] both sides of the issue.”

Whitman students were encouraged to write in to the Union-Bulletin as part of an environmental studies course earlier this semester. They were largely positive about the experience of having their opinions published in a public space.

“There’s not enough Whitman-Walla Walla interaction . . . It’s really easy for us to live in our environmentally friendly Whitman bubble and forget that there are people in the community who have very different views,” said first-year Nevé Baker, who argued  in her Feb. 24 letter that “denying [climate change] is counterproductive and ultimately harmful.”

“Especially in an environment like Whitman where most people think pretty similarly, to have to clarify your views to other people can be really helpful. [Writing the letter] made me clarify what I actually believe in more concrete terms,” he said.

Senior Lecturer of Environmental Humanities Don Snow stressed the importance of debate on issues like climate change happening in a local, public forum.

“I think some people are going to trust the local sources of opinion hands-down over journalistic reports . . . That’s the nice thing about a letters to the editor page: it’s grassroots. You may not trust a reporter syndicated through AP, but you might trust your neighbor,” he said.

According to Snow, members of the Whitman community could have a valuable role to play in local discussions about global issues.

“The question for us in environmental studies becomes, to what extent could our program and any of the people involved in it contribute to a fuller, more thorough and more robust public debate on the pages of the local paper?” he said.

Mayor Barbara Clark agreed that local debate should include voices from multiple perspectives in order to be effective.

“Climate change affects all of us, and its impacts are going to increase . . . I’ve personally urged scientists and science students I know, both at Whitman and in other places, to become involved in the public discourse on climate change, and of course many more people have independently concluded that they can’t sit this one out.  It’s been very encouraging to see increasing numbers of U-B letter-writers taking up the challenge,” she said in an email.