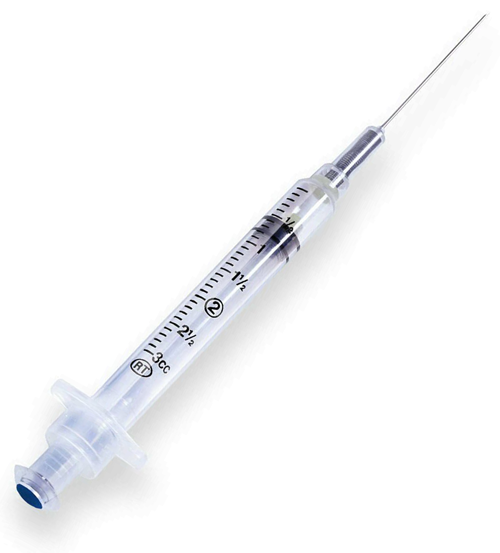 Aside from taking care of myself, the hardest part about being a type-1 diabetic is the disease’s utter lack of visibility. Unless I’m testing my blood sugar in public, there is no way to know about what I struggle with daily.

Here’s a quick rundown of type-1. Often called early-onset diabetes, type-1 is a result of one’s immune system destroying insulin-producing cells. Insulin is what allows cells to get energy from the carbohydrates in food. Type-1 diabetics get their insulin through injections, and adjust the dose according to how many carbs they eat. Too much or too little insulin can lead to low or high blood sugar respectively, neither of which are good.

But even though all diabetics deal with the same problems, aside from carrying insulin and a blood sugar tester everywhere they go, they look just like everyone else.

Not only is diabetes invisible on an individual level, but it can be in communities as well. There are three million type-1 diabetics in the United States, but according to Claudia Ness, the director of the Health Center, there are fewer than 10 diabetic students on Whitman’s campus. Even in a school as small as Whitman, where it seems possible to know everyone, diabetics remain isolated.

When diabetics meet, the connection is instant. For this article, I met with three other type-1 diabetics here on campus, all of whom expressed the importance of talking to someone who â€˜gets it.’

Junior Cambria Wethey, who has been diabetic since age 11, described meeting another diabetic, “[It’s] not even creepy. There is an instant connection of â€˜you understand me, I understand you.’ ”

There is a lingo that diabetics speak that doesn’t need to be explained around other diabetics. When we say something like “I’m so high,” we mean our blood sugars, and talking about the number of carbohydrates in things comes naturally. Diabetics also understand more than anyone else the fact that diabetes requires constant daily management, and it’s hard.

Assistant Director of Counseling Tracee Anderson, who was diagnosed in her late teens, talks about her experiences with diabetes.

“In the back of all of our minds, every single minute of the day, there is this consciousness about where we are . . . You can never let go of that. And if we do, there is the potential cost of having a high or low blood sugar. In a sense we are imprisoned by that consciousness. At the same time we are blessed to have a disease that we can manage and that doesn’t contaminate our life too much,” she said.

All three of the diabetics that I talked to stressed that though diabetes sucks, it also serves as a constant reminder of how lucky we are to have a disease we can treat.

“I’m grateful because it reminds me of how good things are without having the risk of taking it all away,” said Wethey, who has incorporated diabetes into her life goals, and plans to go into the field of diabetic research.

What I have found from being a lone diabetic at Whitman is that it’s almost easier to pretend I’m not diabetic, that I’m just like everyone else. But the truth is, I’m not. Reaching out to the people who are struggling with the exact same set of problems as me has helped me to see that being diabetic is normal too. We all make mistakes and have bad days, we all like getting our carbs from real sugar, and all of us were excited at the possibility of these connections. We just want to be understood. So please, Whitman, if you have a question about diabetes, just ask us.