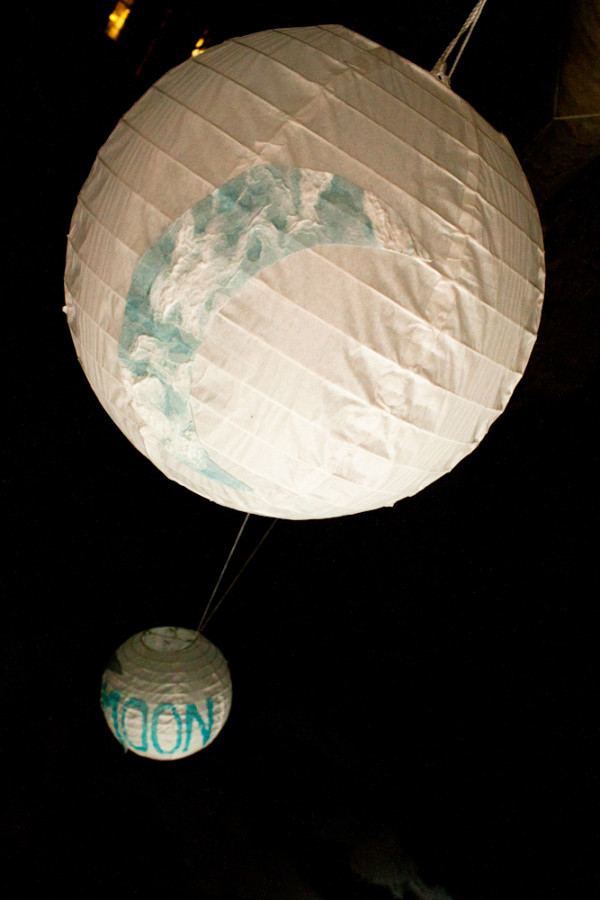 If there’s one thing that all Whitman students have in common, it’s writing papers. Regardless of major or year, all Whitties have stayed up writing an essay or research project. Despite this commonality, many students don’t feel they have a vehicle to publish their work on campus. bluemooner, a  new companion publication to blue moon, aims to create a medium through which students can share their essays with other members of the campus community.

Members of last year’s blue moon prose staff noticed that most prose submissions were fictional short stories. Inspired by Lyotardian postmodernism, several members of this year’s staff created the ‘bluemooner Manifesto,’ a set of rules urging students to be experimental with submissions, in hopes of encouraging students to submit more creative pieces.

Senior and Editor-in-Chief of blue moon, Nick Michal was part of that group.

“I think bluemooner allows for a publication that is obsessed with creativity above all else. Lyotardian postmodernism stresses the essay, the attempt, as a way to continually make meaning and define the world around us,” he said in an email.

The new publication differs from blue moon primarily in that all work submitted to it will be published, and all authors will use pen names. All work published in bluemooner is also put in the submissions pool for Blue Moon.

Because work won’t be rejected from bluemooner, senior and prose editor Alex Pearson hopes that bluemooner will be more accessible to students.

“We’re hoping to demystify some of the elitism surrounding blue moon,”  he said.

“It can help deflate any myths there might be about how ‘serious’ literature has to be, or how ‘serious’ pieces need to be for them to get submitted to blue moon.  We want creativity above all. Your story could be about two hamsters stuck in the same rolly-ball. If it’s creative, and well written, and works on its own terms, we’ll like it,” he said.

Pearson  hopes that students from a wide variety of fields will submit.

“Students shouldn’t feel like they have to write crazy artistic pieces. A lot of stuff we write for classes could be interesting for a small group of readers, and that group is probably at this school. It makes sense to have a space to put work out there, especially for those who aren’t English or art majors,” he said.

Pearson thinks the publication could have potential for the future, but he is more concerned with the ideas behind it.

“It could happen again if it does bring about a wider variety of prose, but if that doesn’t happen, I’d rather see [blue moon] try something else.”

Michal would like to see bluemooner become an annual project.

“I hope it becomes an annual tool for future blue moon editors to use, as it allows people to submit weird, wacky, creative things that will get published in it, but that also have a chance to get published in blue moon.”

bluemooner should be on the shelves before Jan. 30.