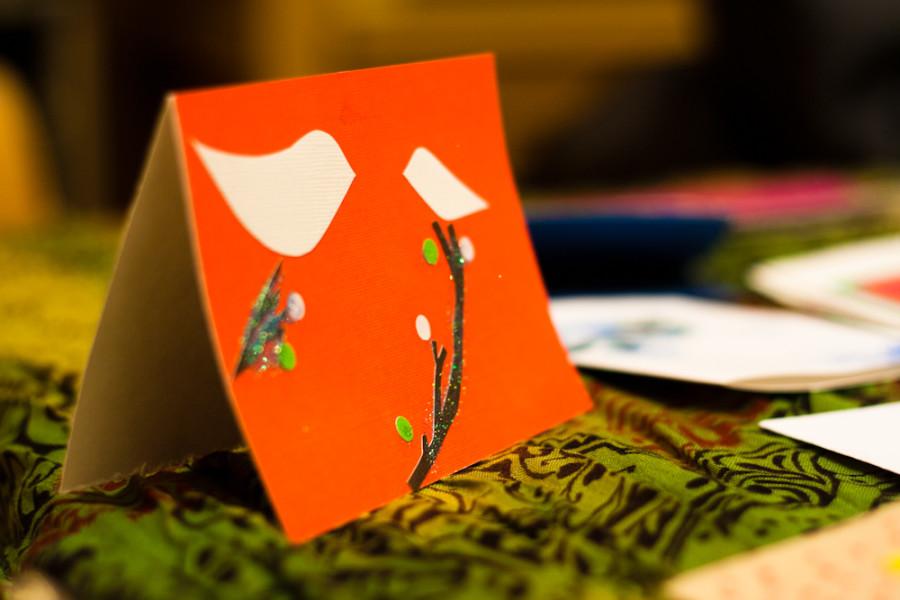 Next summer, members of the Whitman Christian Fellowship will find themselves about as far from campus as a group could be. For six weeks, members will participate in a cultural exchange mission in China, coordinated by the InterVarsity Christian Fellowship, a nationwide evangelical organization that works to establish religious communities on higher-education campuses. The trip will give them the opportunity to attend a Chinese university, explore a Chinese city and discuss widely varied aspects of life with their hosts.

Sarah Le is a Whitman graduate who now works with the Fellowship as a representative of InterVarsity.  Le, who has previously participated in the same mission, says that the trip can be a transformative experience for both American students and their Chinese counterparts.

“Each American student is assigned a Chinese college student that’s your partner for the duration of the trip,” Le said. “I lived with [my assigned college student], and I basically spent four weeks with her, getting to know her and learning about Chinese culture from her firsthand perspective.”

InterVarsity works with a Chinese organization called China Partners, which seeks out Chinese students looking to host an American student. Le explains that, although China Partners knows that the exchange students are Christian, the mission is not to convert anybody: rather, it is to explore both nations’ curiosity about each other.

“I got to experience Chinese culture through [my assigned college student’s] eyes. It was really powerful for me,” Le said. “Reciprocally, she and the other Chinese students got to speak English with native speakers for a month. None of us spoke Chinese, so it was really on them to hone their English skills, although by the end, most of us had picked up getting-around-town sort of phrases. I bargained with a Chinese vendor and got a good price that made him angry.”

However, religion does enter into the proceedings, given that a Christian fellowship is sponsoring the mission. Le says that the Chinese students, living in an officially atheist country, are curious about all forms of spirituality.

“The students asked questions about God, partly because they don’t talk about it much. It was an opportunity for another viewpoint,” she said. “There was a fair number who were culturally Buddhist. We took a trip to a monastery with the students. It was really novel for them. They were really curious about all sorts of religious practice.”

“We had three hours of class every day. We got to share every aspect of culture you can imagine, whether it was history, politics, daily life, relationships, family experiences,” Garber said. “One of the biggest topics was what our worldview is. We talked about different worldviews we have that can pertain to religion: Buddhism, Hinduism, Christianity, Islam and atheism as well.”

Junior Rachel Geiter, who is considering going on the mission trip for the first time, said that, though she initially attended Whitman to be around people with different views from her own, she was comforted to find other Christians on campus.

“I would like to go to China. The times in my life when I’ve felt my only goal was to do what God was telling me to do have been the most blissful I’ve ever felt,” Geiter said. “I worked at a camp one summer for a month. I’m thinking this would be similar but harder because it’s in China.”

Geiter acknowledges that her previous experiences with religious social justice missions, such as working with the homeless in Portland, give her some qualms about the mission.

“I feel like we’re not necessarily meeting a primary need,” she said. “I feel more comfortable telling people about Jesus if I’m clothing them or feeding them.”

Nonetheless, Geiter is excited to attend, with her greatest remaining question being how to raise the four to five thousand dollars needed for the trip. As an organization that is technically exclusionary: they request that their leaders be Christians: the group is ineligible for ASWC funding.

“I’m going to send out letters with my picture in them,” Geiter said. “It’s hard to think of ways to fundraise, but I’ll think about that more as the end of the year gets closer. It’s expensive, but not compared to a vacation in China.”

Garber hopes to return on this summer’s mission as a staff member, though she is also applying to teach English in China. She raised $4000 last year for her own trip and asserts that WCF has never solicited funds from wealthy donors.

“Right now we are going to be part of the craft fair. We’re making Christmas cards,” Garber said. “It’s important that people can go if they want to go.”

Le is confident that students eager to experience their religion in a new culture will find a way to raise the necessary funds.

“A few years ago, some students did a big yard sale,” she said. “For the most part, the students will get money from family and friends who care about them going on the trip. They’ll have the chance to send letters to people they think might be excited about them going to China and ask if they’d help them go instead of giving them Christmas presents.”