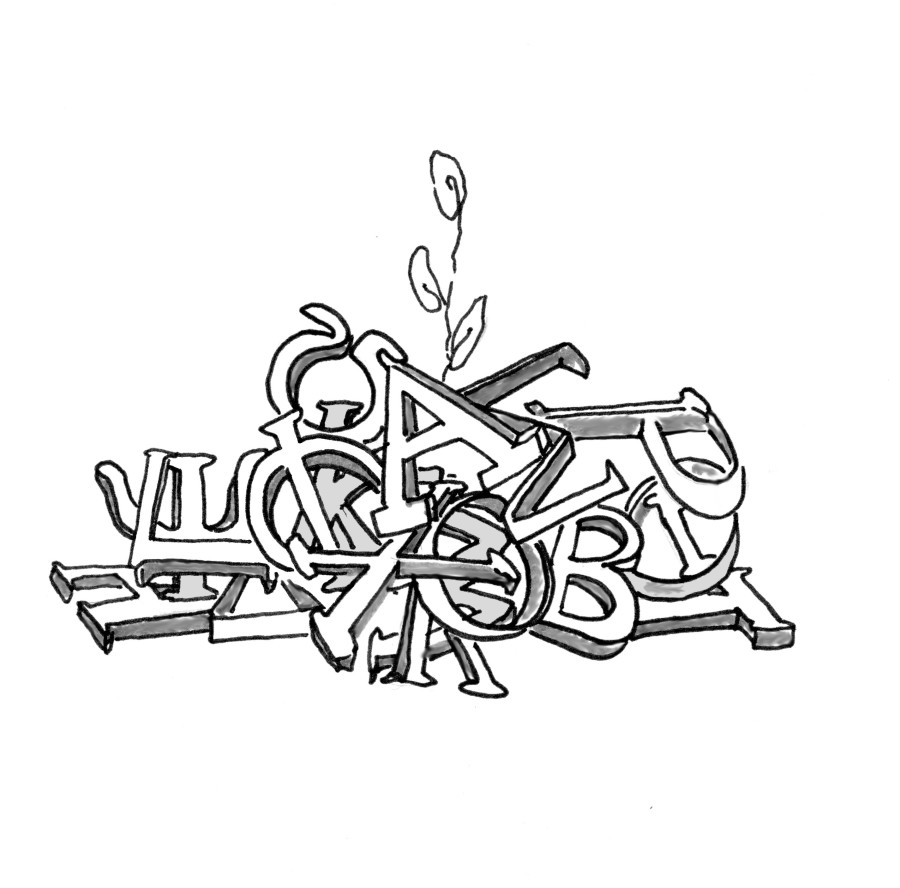 After a long night at the fraternities on any given weekend, the amount of waste left behind from the parties is astounding. Glass bottles are strewn about the sidewalk and red plastic cups fill trashcans to the brim.

While Whitman has a reputation of being environmentally conscious, Whitman fraternities and sororities may not always uphold this status.

Broida commented on the overall goal of Greeks Going Green.

“[Greeks Going Green] is a program working to implement a greater sense of environmental stewardship into the Greek system. We hope to spread awareness, education and thoughtful action about sustainable living on campus and beyond,” she said.

“For TKE in particular, I plan to create a separate box for glass since glass is usually thrown away. This box at the end of each week will be picked up by the organization that created the sustainability chair and take it to be recycled,” he said.

A survey was sent out to get the opinion of Greek members on the sustainability of each chapter.

“100 percent of people said that their chapters could be more sustainable,” Rogers said.

Due to the confusion that has been felt by fraternities about the recycling and handling of waste and the overwhelming feeling that every chapter could be more sustainable, it is surprising that this system was not implemented earlier.

“A dedicated program designed to help Phi be more accountable for  recycling  and eco-friendly is a great idea.  Not only just with recycling, but getting Phi more involved in reducing consumption of environmentally impactful products as opposed to just reusing or recycling is also an important step towards improved sustainability,” he said.   “Phi does an adequate job of trying to manage its ecological impact, but it could certainly do more, and hopefully Greening the Greeks is a way to accomplish that.”

The basics of the program draws inspiration from a similar University of California at Berkeley program titled “Greening the Greeks.” The idea is exactly the same: to encourage the Greek system to become more environmentally friendly and efficient at recycling, while also ensuring that the program is self-sustainable. The program at Berkeley was a wild success, and was enthusiastically adopted throughout the 38 fraternities on campus.

Rogers expressed her excitement regarding the program. Rodgers hopes that the program will be sustainable with the organization of dependable sustainability chairs like Reikosky.

“I hope it’s a program that will just stay for the future. It’d be really nice to see it just keep flourishing and, yeah, just see where it goes,” she said.