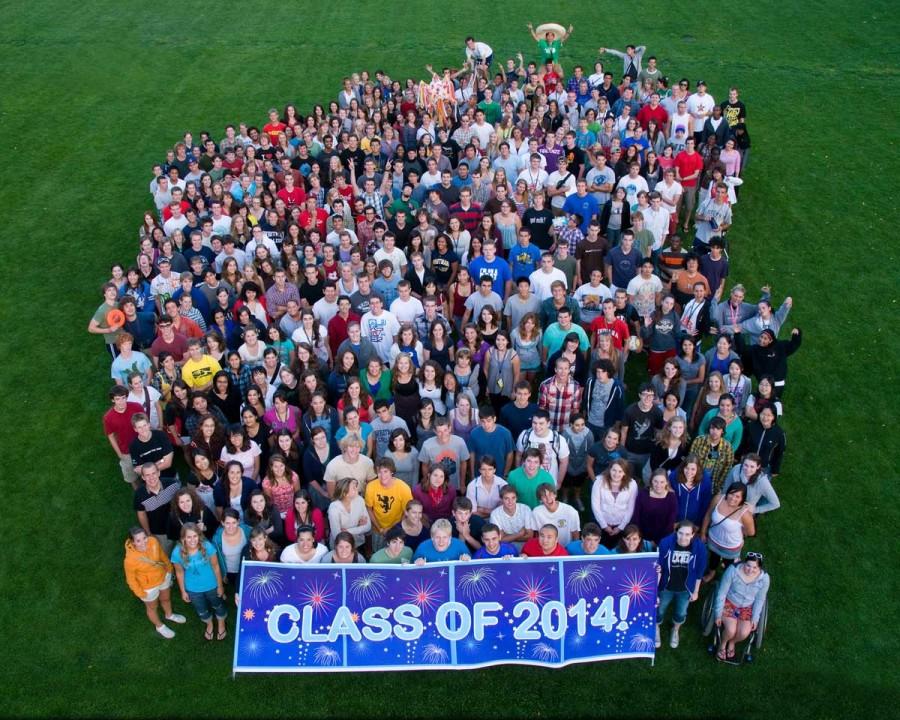 Several incoming first-years nearly slept in a Jewett Hall lounge according to Associate Dean of Students Nancy Tavelli. As there weren’t sufficient rooms, she had originally planned to accommodate students in the lounge; it was only after students cancelled their fall 2010 enrollment that Tavelli was able to house them elsewhere.

“Students love being in lounges, so that’s not the problem. They have a really nice space. They have a big room. But the problem is the rest of the floor doesn’t have a lounge,” said Tavelli.

In prior years, however, Whitman has been forced to transform the Jewett lounges into dorm rooms.

This unusual housing situation was nearly a reality in light of the fact that the new first-year class is the largest in Whitman history–coming in at 415 students. Last year’s incoming first-year class was comprised of 396 students, and the two years prior had 400 and 401 students respectively.

This year’s increase in incoming students was not planned. Student enrollment is determined both by how many students are admitted into the college and yield, the percentage of admitted students who matriculate.

The college admitted roughly 50 more students than the previous year.

Although Whitman’s yield rose, creating with it a much larger first-year class than expected, some administrators remain positive about the result.

“That’s a good news situation. More people chose to come to Whitman than typically have over the past four, five years,” said Cabasco.

The high yield may be good news for the Office of Admission, but the extra students placed a strain on the Residence Life and Housing Office.

“You have to be creative with where you put people and think of every space that you can use, because one or two spaces can be significant,” said Tavelli, who had to make several housing adjustments to accommodate 15 extra students, such as turning a room that is normally a double into a triple.

Furthermore, the Whitman administration was forced to increase the number of courses offered in an effort to ensure that there was sufficient space in classes for first-years.

“Over the summer, we added a number of course sections that weren’t on the books in the spring that were targeted to freshman, like a section of introductory psychology,” said Christopherson.

The administration also added a section of general chemistry only days before students started classes, and encouraged professors across the board to increase the enrollment limits in classes.

“That’s tricky because the Dean of Faculty needs to find people who are qualified to teach those courses, so a lot of the time they end up being taught by a qualified person from the community,” said Christopherson.

Due to the increased efforts and provisions required by the largest first-year class in Whitman’s history, the Office of Admission plans to admit a smaller class next year in order to keep overall enrollment relatively stable.