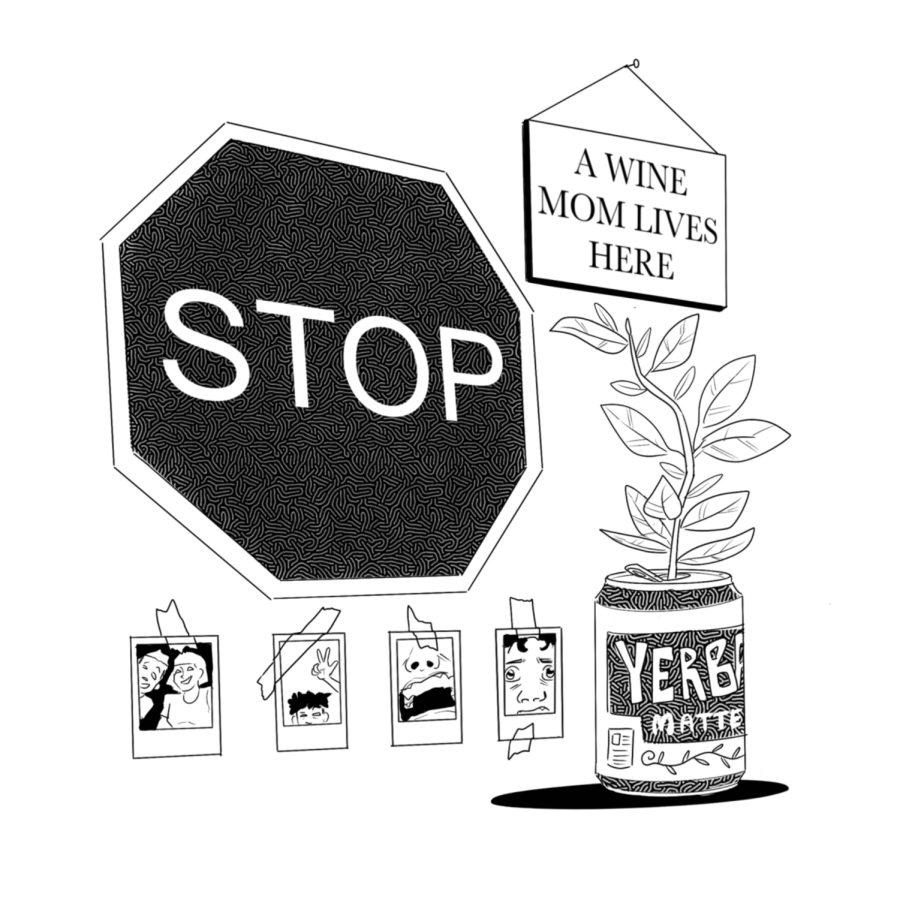 Ian Lewis, President and Founder of the Whitman Wire

In a blow to amateur ghostbusters across campus, the so-called “Olin Specter” has been discovered to merely be Herbert Greene, an associate professor and longtime member of Whitman’s Classics department.

After a group of Whitman students staked out Olin and captured what they believed to be a revenant trapped in the mortal world due to unfinished business, they were disappointed to instead capture a living human trapped on campus by unfinished grading.

“We had no idea,” Louise Beecher said, the leader of the ghost hunters. “We just assumed with the rotting clothing, the evident misery and the begging for reprieve that Professor Greene was a spirit intent on vengeance. How would we know that he was a Classics professor? I guess he did insist that Latin wasn’t a dead language as we threw the net on him.”

For weeks, Whitman has been troubled by reports of some entity crossing the hallways of Olin, muttering ominously in Latin and lamenting time gone past – an entity that has now been revealed to be Professor Greene attempting to find a working WEPA machine to print hand-outs for his next class.

“For the last time, I am very much alive!” Greene said, only recently released from the large net in which he was caught. “Despite how much reading a freshman’s argument that Agrippina the Younger was history’s first ‘girlboss’ makes me not want to be.”

Regardless, the revelation has sent shockwaves throughout campus. Student groups have already begun offering tips on how to differentiate a paranormal entity from an underpaid Classics professor. These tips include asking students to check whether they are actively floating, moving through walls or arguing about the importance of learning about the ancient Mediterranean before attempting to capture them.

Even Whitman officials, who had maintained skepticism at claims of the paranormal, expressed surprise.

“It’s a complete shock,” one Board member said. “I didn’t know Whitman still paid anyone in the Classics department.”