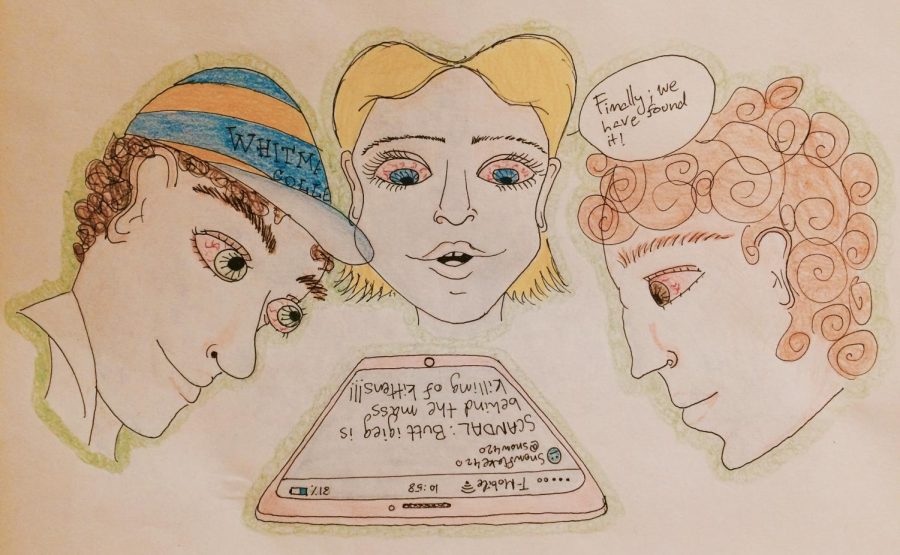 Soon after the debauchery of the Iowa Caucus, the most extreme of Bernie supporters realized that they could leverage their power against the threat of Buttigieg’s “Boomer” sponsor system. Fearless, technologically adept socialist-democrats took to the internet, collectively spurring a revolution that would surely spark the flame to dethrone the mischievous little Pete Buttigieg.

With the power of Photoshop, and convincing language such as “actual photos of Buttigieg’s rat family,” Bernie’s fan base launched a title wave of searing accusations against Buttigieg’s campaign.

The content was almost believable. From photos of Buttigieg happily enjoying family dinner with his immediate family of nearly eighty other rats, to a photo taken on his first day of school with his rat mom handing him a little square of cheddar cheese, the evidence was nearly insurmountable. The liberal democrats had backed the moderates into a corner. It seemed preposterous that such a significant amount of the American population could fall privy to such a fallacy; however, it seemed as though people actually wanted to believe that Buttigieg had been raised by a colony of rats.

So, instead of worrying about the impacts of climate change and affordable health care, Americans turned their attention to this exciting new discovery. Only time will tell if America is ready for its first rat president.