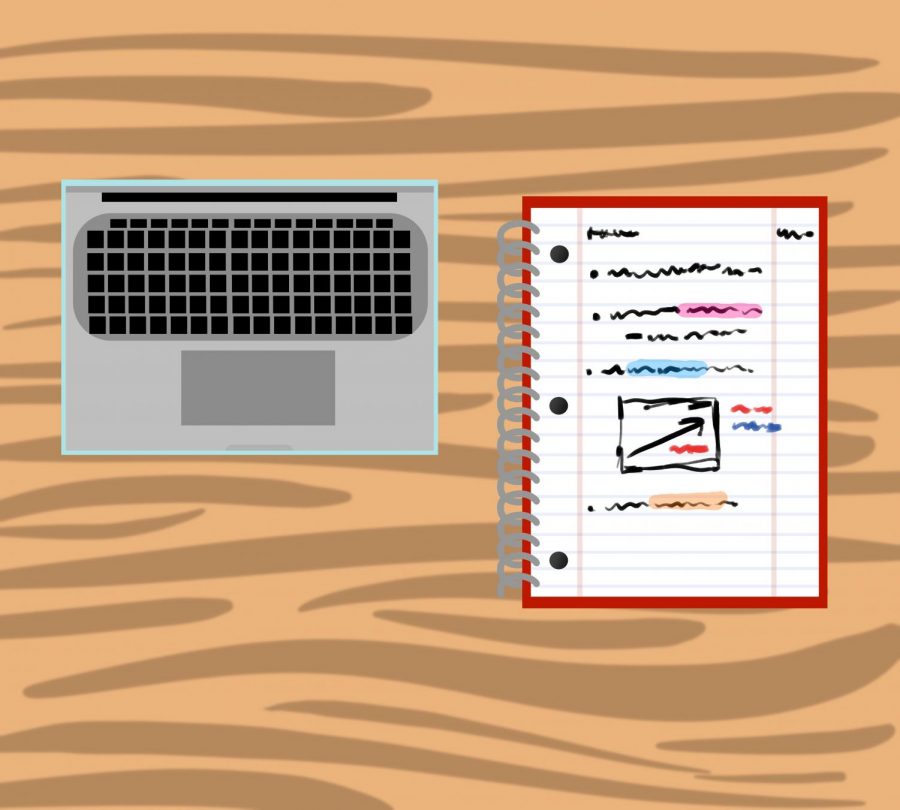 Whitman junior Lena Jenkins was reported not being able to focus in her class, Rhetorical Bodies, due to all the work she has ahead of her. Finals season is upon the Whitman student body, and work beckons with a plethora of deadlines. Jenkins’s work includes (but is not limited to) two papers, a job assignment, one portfolio and two exams to study for. She has been on hyper-active overdrive, understanding the amount of work she must complete in such a short amount of time. It’s reported that she has taken to writing early outlines, cleaning her room and going above and beyond in crafting a beautiful portfolio. An assignment Lena has also been dreaming of and preparing for is taking a nap.

“I look forward to finally just getting it done because I know the longer I put off the nap, the longer it will take to do. I think I’m finally ready to just take it,” stated Jenkins after her class ended.

However, Lena’s rationale is consistent with a campus-wide trend. Numerous students have reported putting off this crucial nap assignment, stating they “don’t know where to begin”, whereas others have stated, “I don’t want that assignment to get in the way of other work.” In fear that many students will miss their deadlines, making their naps overdue, it is openly endorsed by The Wire and other campus facilities to just get this assignment done. The Registrar’s Office wanted to note that it’s “essential” and “students may not be able to graduate without completing it.”

So this finals and holiday season, cuddle up, cowboy. Your degree might just depend on it.