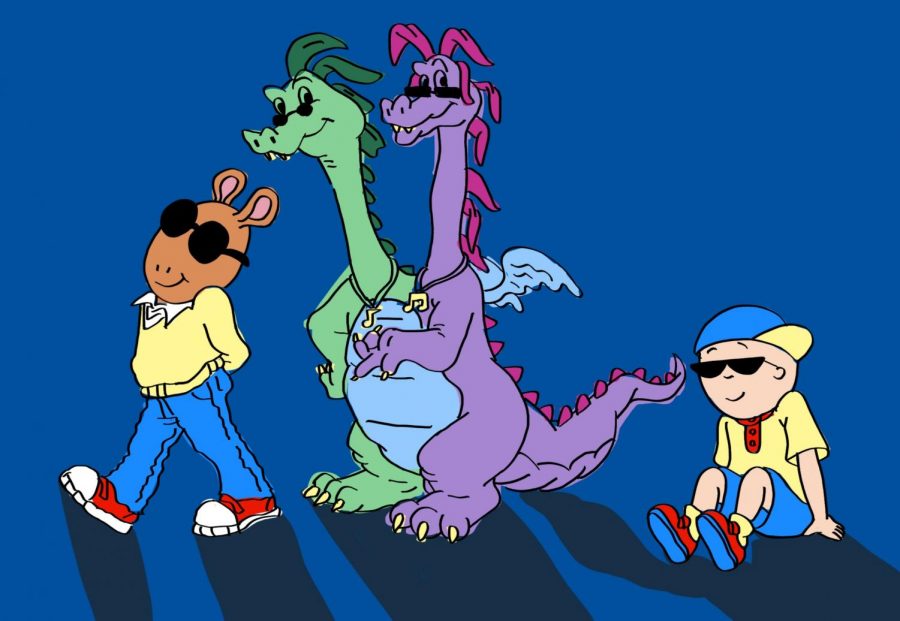 Comfortably sitting in the top 50th percentile of Whitman College, sophomore Michelle Fenley prides herself on her intellectual prowess and refined taste. Her secret? Not having cable growing up.

“I didn’t really like watching TV when I was a kid. I was much more content to read a book or go and play outside, so you could say I had a real childhood. I actually started reading Game of Thrones when I was 12, and found it to be quite tantalizing,” Fenley said.

Endowing her with an above-average superiority complex and a 3.4 GPA, Fenley remarks that she is sometimes taken aback by the vapidness of her generation.

“I just don’t find Spongebob Squarepants that funny. It’s so immature and annoying. I would much rather watch an episode of Frontline than subject myself to mere potty humor,” claimed Fenley, who credits Spongebob with lowering the IQs of her peers.

Along with supplying completely unprompted, flaming hot takes on Spongebob, Fenley says that one of her greatest thrills is interjecting into any conversation that she did not grow up with cable.

“Any time someone is discussing a television show, childhood memory, or test score, I love being there to point out that my life experiences have been different, and that they have provided me with a really unique and valuable perspective,” she said.

Overall, Fenley considers not growing up with cable to be one of her defining personality traits, and sums up that, “I’m so glad that I didn’t have cable growing up because it helped me reach my fullest intellectual potential. I don’t think my 34 on the ACT would have been possible without those circumstances.”

According to Fenley’s mother, Michelle showed a strong affinity to Mozart in the womb.

“I once played Mozart for her when I was about 7 months pregnant…and she just couldn’t stop kicking. I knew right away that Michelle was going to be a very gifted child, and that it was up to us to protect her from the mind numbing effects of television.”