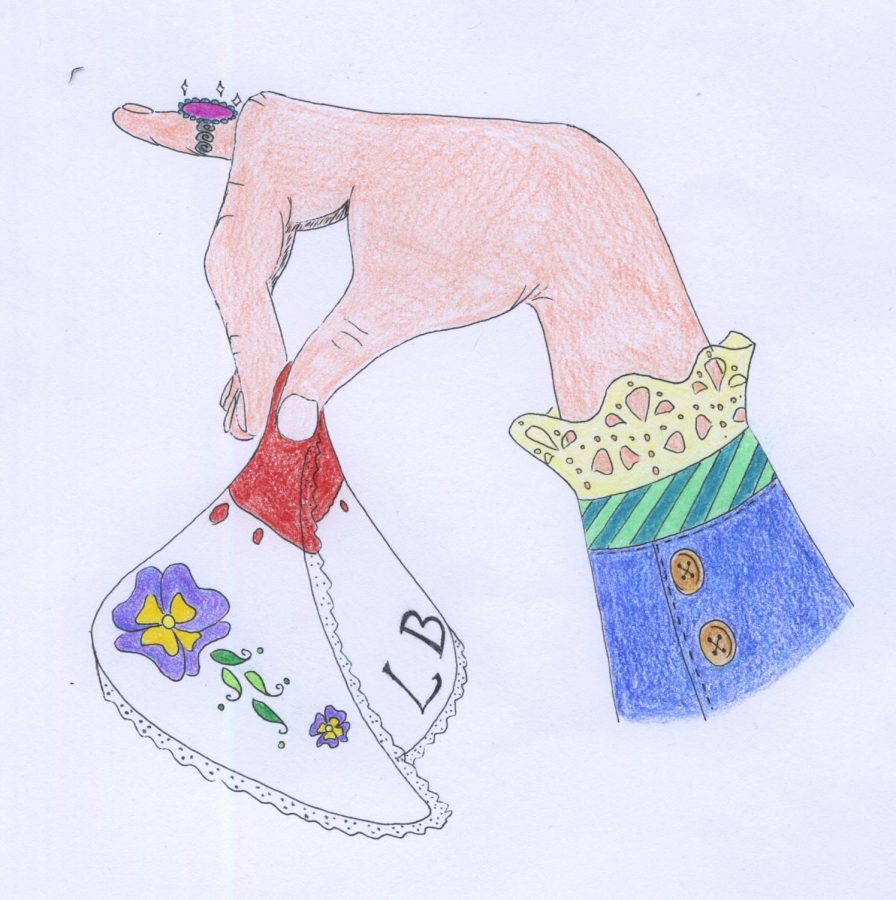 Elise Sanders, Saw A Salamander Once

Last Sunday, local pensive 19th century poet Loventry Poesworth-Byrontë found cause to celebrate when he was rushed to the clinic after he began coughing blood into his delicately embroidered, monogrammed lace handkerchief.

“I found him in an absolute fit!” recalled housekeeper Mrs. Carfax. “I was in the drawing room when I heard some loud bangs and heavy footsteps in my employer’s chambers. So I went up there and asked if he was quite alright. He slammed the door open, smiled widely, and said, ‘The Pulitzer Prize shall be mine, Mavis!’ When I asked what he meant, he said, ‘I have been graced with inspiration!’ before dropping his blood-soaked handkerchief at my feet.”

Mrs. Carfax had dialed the emergency line immediately after, and Byrontë was taken to a local doctor’s clinic, where he tested positive for tuberculosis.

“These past few years have been very difficult for him,” said Percy Rowley, a friend of Byrontë. “His family is supportive, his lover is not dead and no one scorns him. Thus, his poetry hasn’t been very popular with critics. But, I think contracting TB will finally give him the breakthrough he had been looking for. I’m happy for him.”

Byrontë was discharged from the clinic on the following Monday. He is currently at his countryside home, writing sonnets and ballads regarding his brushes with death and the newfound inspiration TB has granted him, and receiving top-notch medical care, from mercury baths to antimony pills. When asked for a comment, Byrontë announced that his new poetry book will be published in a few weeks, so make sure to snag a copy for yourself.