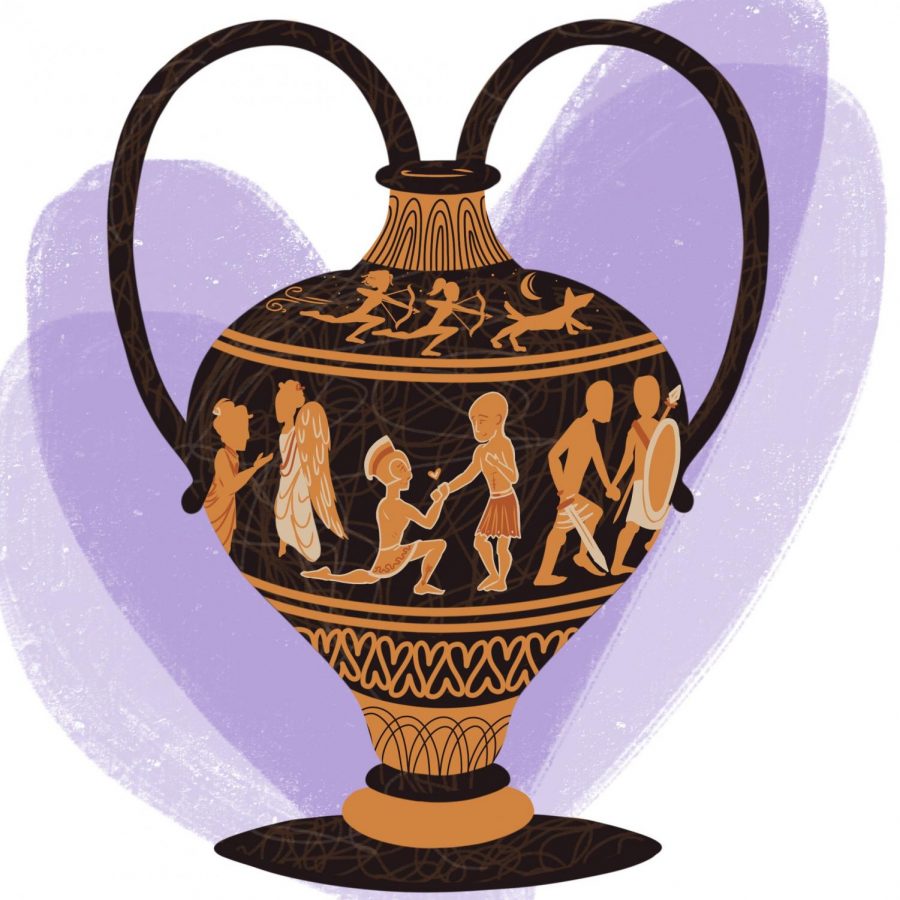 Zach Hunters — age 34, six years single, credit score average — made this discovery after he unknowingly stumbled across a History Channel™ special titled “Athenian Male Sexuality.” With football season over and Hunters getting more than a little bored of Golden State dominating the NBA yet again, his go to sport programs were off the table. And after double checking three other channels to make sure “Family Guy” was not on, he settled on the program that would turn his life — and the decidedly heterosexual world as he knows it — upside down. 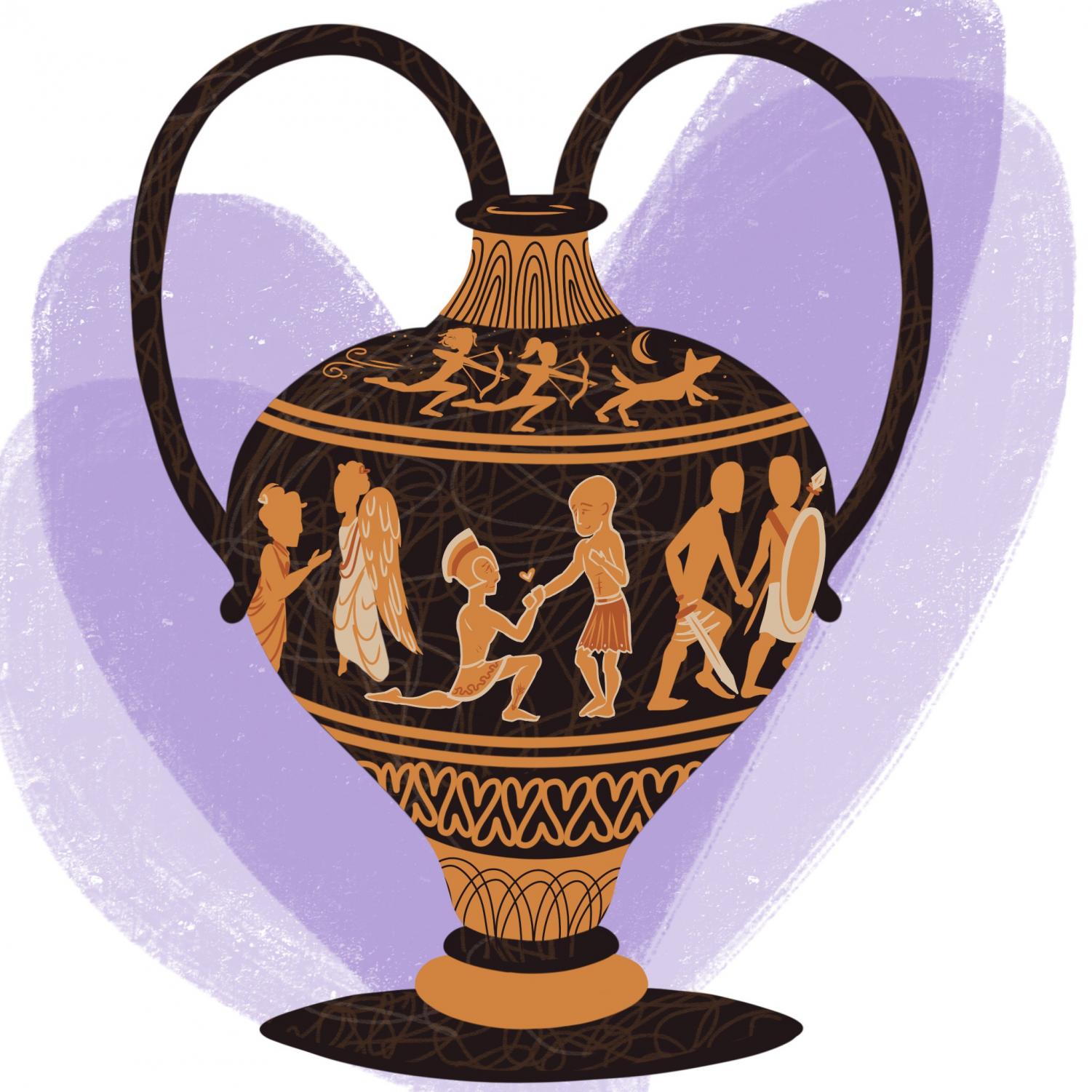 Interest piqued after hearing the narrator say “sex” — Hunters stayed tuned. But soon after, the earth-shattering nightmare began. “Like I just couldn’t stop watching. I just… I—” A long pause ensues while Hunters attempts to articulate himself, mouth fumbling with the word “gay.” Thoughts and grievances collected, they are finally unleashed in an unfiltered tirade: “So you’re telling me that the guys who invented democracy… like dudes? You might as well just tell me right here and now that George Washington sucked dick. I really thought homosexuality was a new thing made up by lib…” — he momentarily struggles to remain politically impartial, but overcome with emotion can ultimately not compose himself — “libtards, you know?”