Worst Fear Realized: My boyfriend broke up with me the day before Halloween so now we can’t do the couples costume we were planning 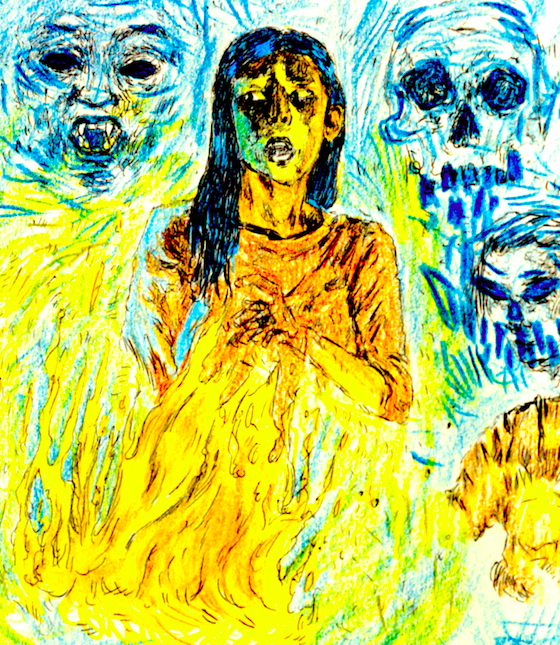 Ann Karneus, Corn on the Throb

Hey y’all: just so you know, Halloween is officially cancelled this year. I might as well pull the fire alarm in TKE this weekend because if I can’t have fun, then no one can. This whole nightmare started when I cheated on my boyfriend last week. I felt like super bad and stuff but was gonna wait to tell him until after Halloween so we could still do the sick couple’s costume we planned out. But then some stupid bitch told him before I could and then he broke up with me! >:(  And I know this might sound shallow to lie to your boyfriend about where you were last Tuesday and then have sex with that 7 from your biology class, but wait until you hear this and then maybe you’ll understand my dilemma: he was gonna be Nicolas Cage, and I was gonna be his sexy Declaration of Independence. And what makes this even more tragic is that I had already invested time and money into making my costume. Like I literally just bought a parchment colored shirt from the Goodwill for four dollars, turned it into a crop top and then spent hours meticulously hand painting the entire Declaration of Independence onto it!! And I also even had my mom send me my booty shorts from the 9th grade and my stripper heels so I could look extra thotty. I’m obviously really heartsick about my breakup with the literal love of my life, Brandon, but this is def the cherry on top of a shitty situation.